I have heard complaints that the medical equipment I lobbied for are not in use; DMO tell me why the scanner is not working

I have heard complaints that the medical equipment I lobbied for are not in use; DMO tell me why the scanner is not working

The Speaker of Parliament, Rebecca Kadaga has expressed concern over a radiography machine that is lying idle at Kamuli general hospital as patients expensively outsource services from private health units.

Kadaga raised her concerns during the launch of mosquito net distribution in Kamuli at Mbulamuti Sub County on Saturday where she was guest of honour. In October 2016 Kadaga handed over medical equipment to Kamuli General Hospital worth USD 1.5 from Medshare International which included a radiography machine. Delivery of equipment came after the hospital had been for years operating without a radiograph machine but to her Kadaga's dismay, the machine was not being put to use.

"I have heard complaints that the medical equipment I lobbied for are not in use; DMO tell me why the scanner is not working" she demanded attracting cheers of approval from the audience. 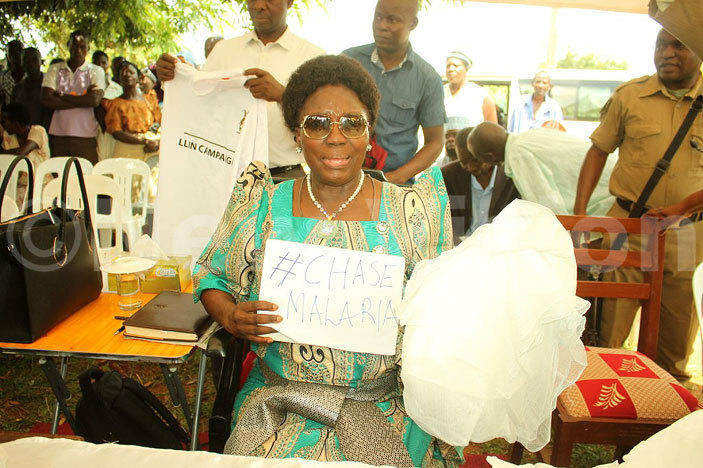 In his response the DMO, Dr. Aggrey Bateesaki confirmed the allegation but equivocally blamed health workers' rigid mentality on the recruitment process, which he says, makes them untouchable "Yes that complaint is true, radiography services are not consumed by people here" he said. "When I was appointed DMO, I came to your office and you blessed me, but health workers here are untouchable because they have god fathers. When you attempt to discipline a person, you receive calls from all corners" he added.

Meanwhile, Kadaga called onto people to make mosquito nets a bedroom necessity instead of only having mattresses and blankets.

The Kamuli Resident District Commissioner (RDC), Moses Dumba noted that whereas 391,040 mosquito nets have been given out, records must be taken in hospital to show which part of the district registers most malaria cases so that more training can be placed in affected areas. 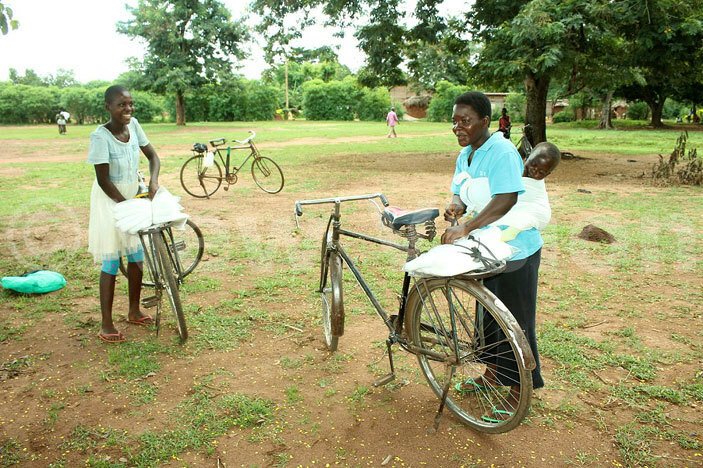 The programme manager, malaria programme in the ministry of health Dr. Jimmy Opigo noted that, whereas ministry of health has a vision of ending malaria, this can only happen if malaria control guidelines are implemented he pointed out proper use of mosquito nets and house hold hygiene as key factors to end malaria.