MENU
Meat, offal prices stay up for over a year
Previous Story

Following the tight move against hunting and selling of immature fish, the fish supply has steadily gone down in most of the city markets.

Vendors say this has led to a hike in the price of fish for close to three years now.

Nile Perch is one of the common types of fish on the market and it is available when fresh or dried depending on one's choice, says Stella Nakku a vendor in Nakasero market. 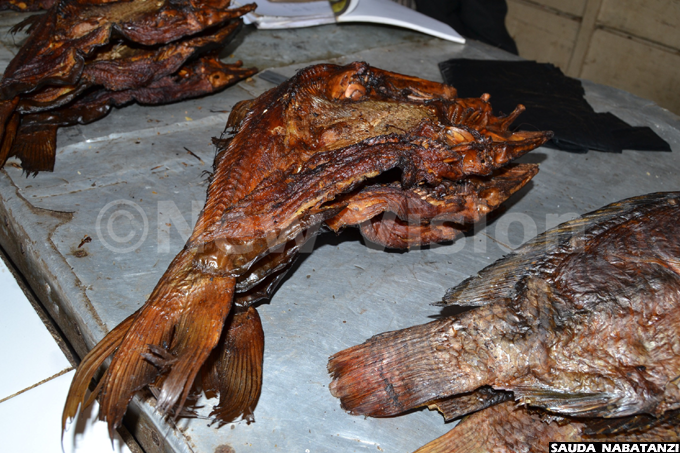 Prices in fish differ according to size and when it comes to the big size of Nile perch even weight matters.

In terms of weight, a kilogram of Nile Perch is currently at sh14, 000.

The price and supply of Tilapia is following the same trend. 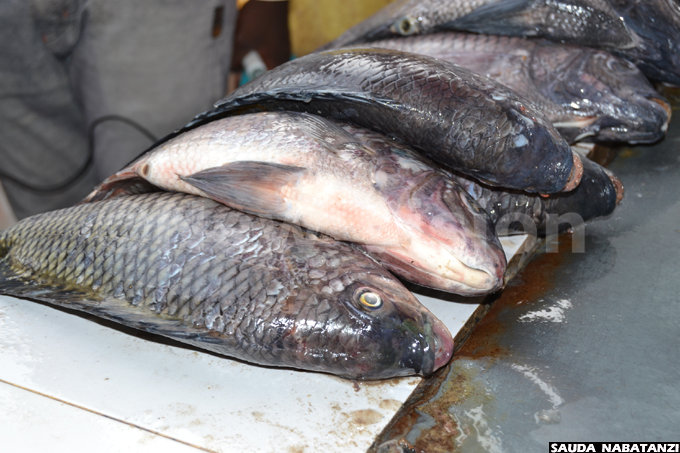 Prices of Tilapia mainly depend on size. 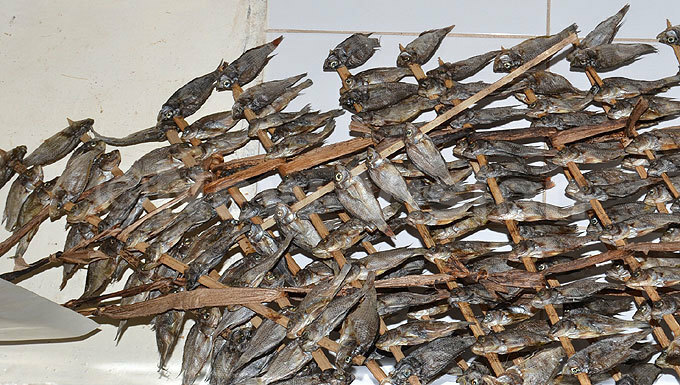 Locally called as nkejje, sardines are small-sized type of fish although a little bigger compared to silver fish.

They are usually hooked on a wooden rod.

Zaina Wagwa, a vendor at Kibuye market says: "Compared to the other types of fish, sardines are more available hence attracting low prices in most markets."

Wagwa adds that this type of fish can be further transformed into powder form where a cup ranges from sh1, 000 to sh2, 000 depending on the size of the cup.

Slaying even with a face mask on

Wake up to a glass of water

Backyard gardening is worth a try

Slaying even with a face mask on

Wake up to a glass of water

Backyard gardening is worth a try