The supply of pumpkin to the market has continued to reduce. This has in turn affected the wholesale and retail prices.

At Nakasero and Nakawa markets, one pumpkin that was previously selling at sh2500 now goes for as much as sh4,000.

At Kalerwe and Kasubi markets, a pumpkin that was at sh2,000 is now at sh3500. The traders attribute the high prices to the ending season.

Meanwhile, it's happy times for those who enjoy pineapples as the prices have continued to drop. A pineapple that had gone down to sh2,000 from sh2,500 two weeks back, took a further dip to sh1,500. 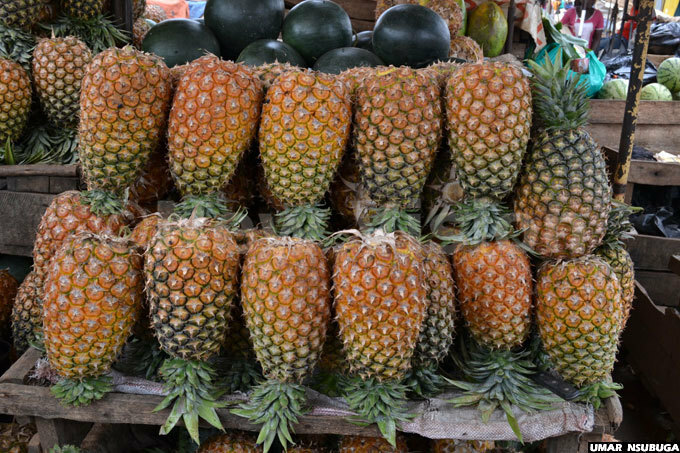 Pineapples at Nakasero, Nakawa and Kasubi markets were retailing at between sh2500 and sh3,000 and wholesaling at sh1500 and sh2,000. Previously, a pineapple was retailing at sh3,500 at the same markets.

And what about watermelons, you ask? 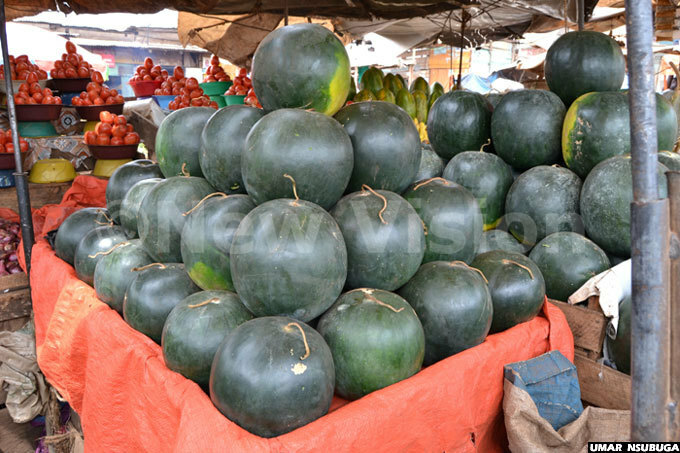 Watermelon prices have climbed again after experiencing a slight fall. Before, you would get a watermelon for between sh4,000 and sh5,000 but it is in the range of sh5,000 and sh6,000 currently.

At Kasubi and Kalerwe markets, one watermelon remained at between sh3,500 and sh5,000.​