PIC: Kira United's Hamim Ssemakula vies for the ball against a Synergy striker

So who will join already-promoted Masavu FC and Maroons FC in next season's Azam Uganda Premier League action?

After Thursday's two FUFA Big League playoff games, we now know that it will be either Mbarara City FC or Synergy FC.

After successfully seeing off their respective opponents, the two sides will face off this Sunday to decide who will take the third and last promotion spot.

The duel between Mbarara and Ndejje in the first playoff game was a close contest, and after a 1-1 deadlock in normal time, it required the intervention of the dreaded spotkicks to decide who goes through.

Eventually, Ndejje were left inconsolable after falling short 5-3 on penalties, paving way for Mbarara. Ndejje had taken the lead through Bernard Katetemera in the first half before Brian Aheebwa's second half leveler ensured the tie advanced to a penalty shootout. 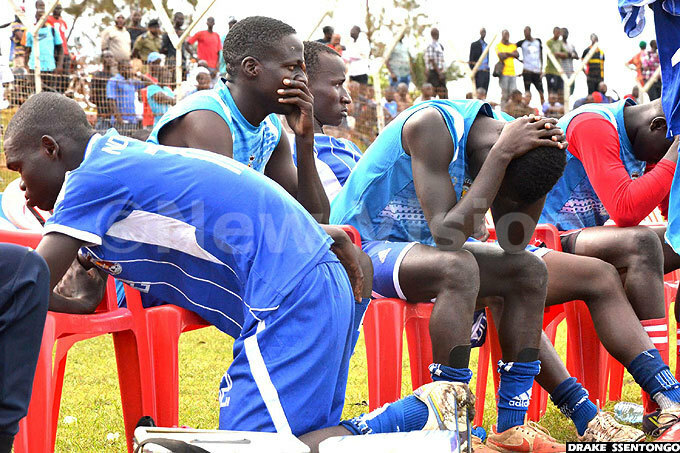 While it was heartbreak for the Ndejje camp . . . 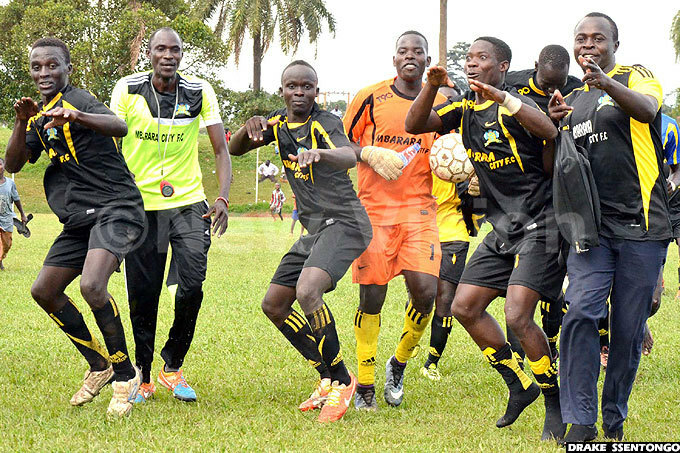 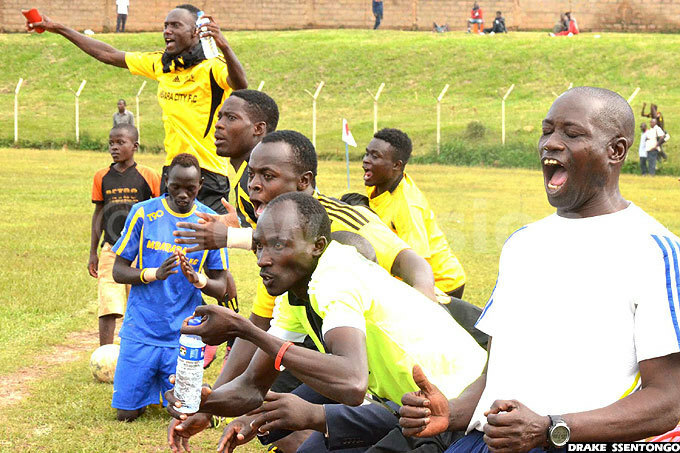 In the second playoff match, Solomon Okwalinga's brace for Synergy against ten-man Kira United featured in a 3-1 thriller at Wankulukuku Stadium.

Interestingly, the opening half ended goalless, but hardly ten minutes after the interval, Okwalinga headed home to set the tie in motion.

With the clock fast ticking away, Kira's Emmanuel Obitre tucked in from the spot after he was bundled in the box 13 minutes to time.

But the leveled scoreline did not live for long as Okwalinga struck two minutes later to restore Synergy's lead before Nicholas Kasozi's last-grasp goal all but ended the tie as a contest. 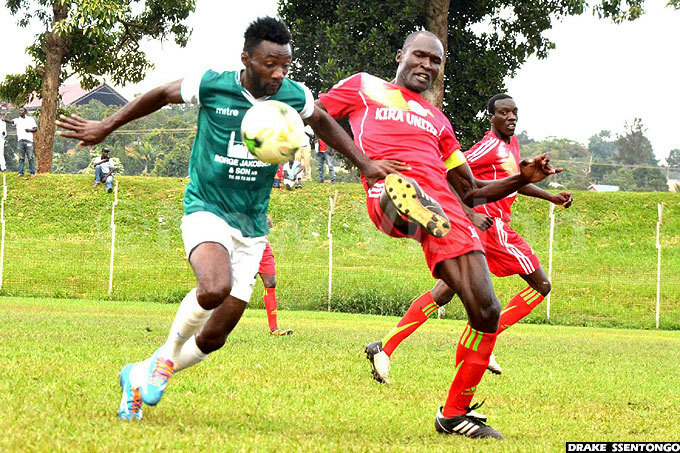 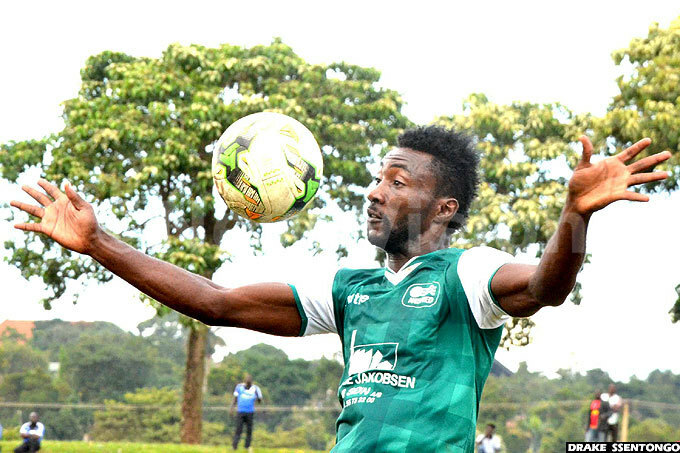 Rugby: Best players of the past decade