Parliament to pay tribute to ex-'president...
Next Story

KAMPALA - The body of Joel Hunter Wacha-Olwol, the former head of the 1980 three-man Presidential Commission, is lying in state at Parliament.

Wacha-Olwol, who led the commission for the transitional period following the overthrow of President Godfrey Binaisa, breathed his last on Tuesday in Kampala. 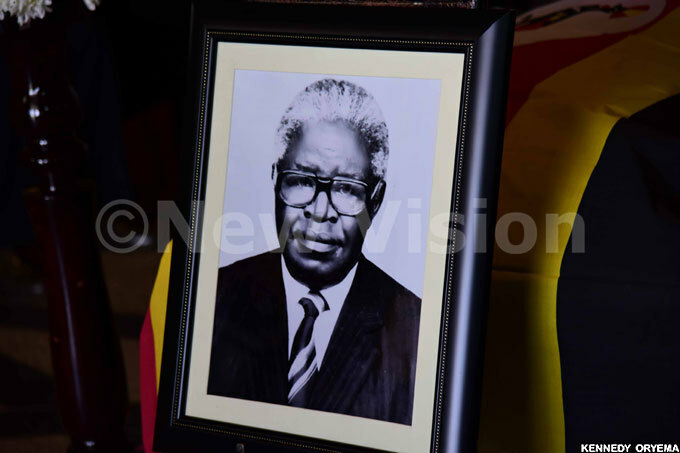 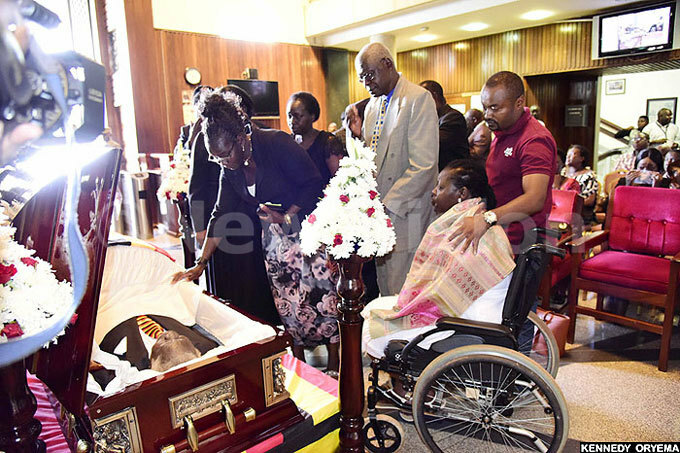 He was 56 when he led the Presidential Commission, which led the country for seven months, from May 22 to December 15. 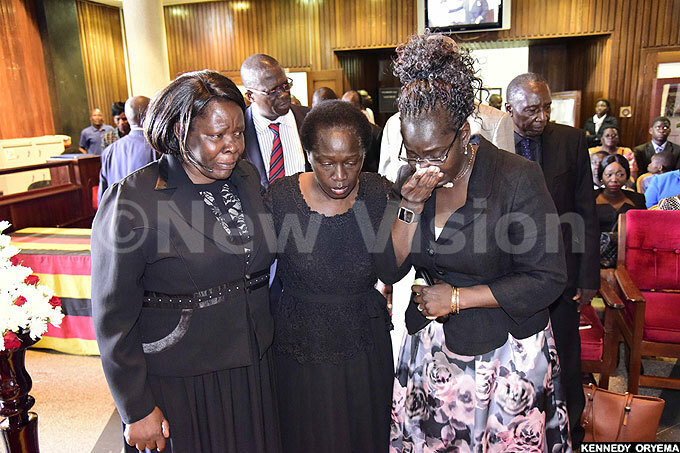 Wacha-Olwol led the state alongside Justices Saulo Musoke and Polycarp Nyamuchoncho, before the team handed over power to President Milton Obote on December 20, 1980 following general elections. His family on Thursday joined MPs at Parliament to pay their respects to the fallen leader. 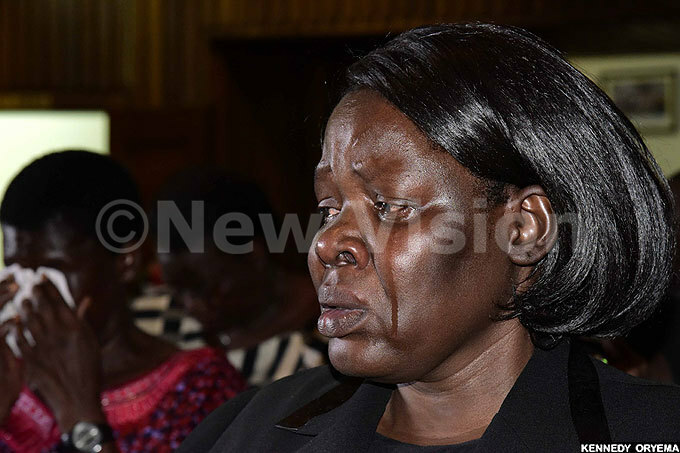 The man who studied in the UK before graduating there with a Diploma in Social and Public Administration died on Tuesday at Kadic Hospital in Uganda's capital Kampala. 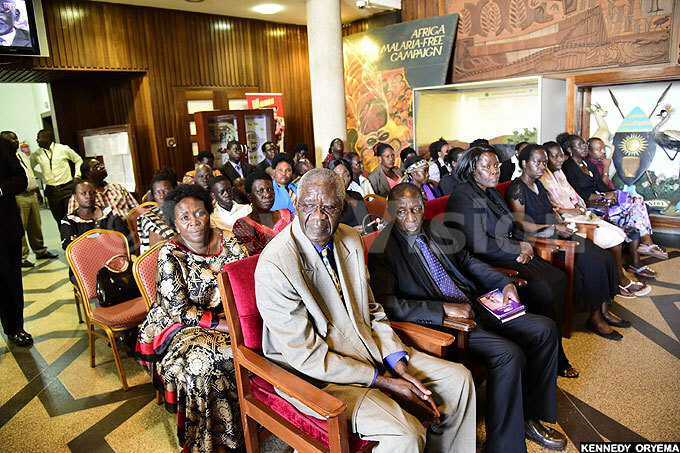 The director of communication at parliament, Chris Obore, said his body will be moved into the parliament chambers at 2pm local time for MPs to pay their tributes to the contribution of the fallen leader. 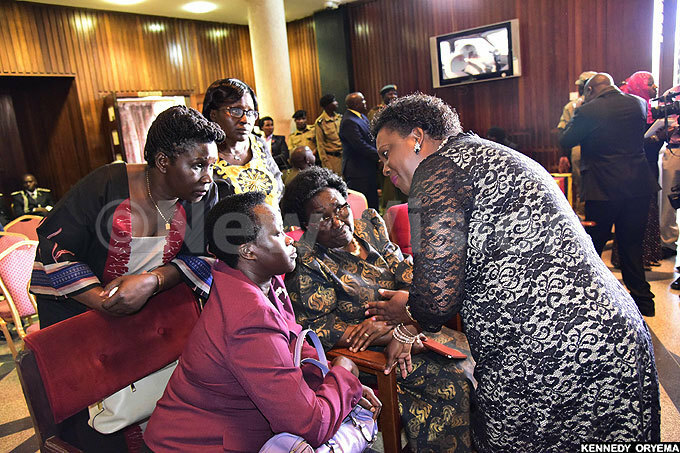 Speaker after speaker, MPs will be expected speak about Wacha-Olwol. 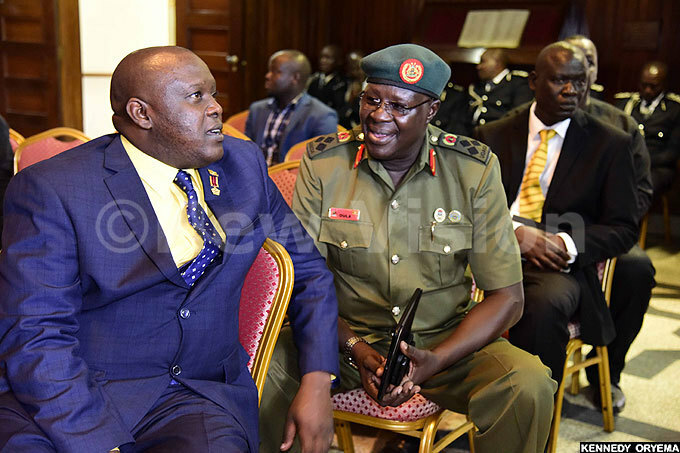 Brig. Oula George Innocent, the UPDF representative in Parliament, was also in Parliament when Wacha-Olwol's body was brought the the House.

In pictures: 64th CPC comes to an end

In pictures: 64th CPC comes to an end