The first thing that springs to mind when you mention Kisoro district is, most probably, such tourist attractions as Bwindi Impenetrable and Mgahinga national parks. Not music, I bet.

An outsider may not be well acquainted with the local musical vibes there that flow through the graceful hills, but there certainly is plenty for taste.

Take, for instance, 27-year-old Deric Urayeneza who goes by the stage name Slenda MC. He considers himself one the best rappers on the land.

Slenda MC raps passionately about Bafumbira's rich culture and life-inspiring songs. He says he drew his inspiration from the fact that local poetry in Kisoro is highly embraced.

"When our parents sat at local drinking points, I could hear them perform local poetry and this inspired and encouraged to take on the craft using rap," he says.

"And in 2009, I released the first audio song called Burakeye (meaning 'it's a very good morning'). The song inspired people to wake up early in the morning and go to work to earn a living."

The song has been a hit on not only the airwaves in Kisoro, but also in other part of Kigezi region. According to Slenda MC, this song somewhat became his identity as some people still call him by the track's name 'Burakeye'. 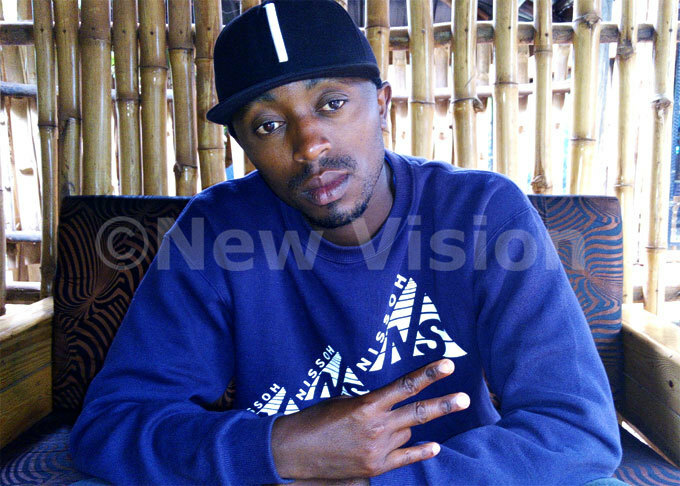 Recently, he released his latest song Barachahakana (meaning there's doubt among fans and promoters) and the song has been played widely on several Kisoro radios including Voice of Muhabura and Kisoro FM.

"Having been inspired by several local rappers such as Navio, The Mith and GNL, it was a great opportunity to work with Zamba and I still respect him," says Slenda MC.

So, any challenges faced along the way?

Slenda MC says many people in Kisoro have not embraced and supported local artistes and this is reason that they tend to hire artistes from Kampala for events. Some hire performers from the other side of the Ugandan border: Rwanda.

He says event organizers in Kisoro should give local artistes a chance.

"They are not promoting us but some people will call you to sing for free at their pub or night club," he says, making sure to add that no artiste, whether small or big, wishes to perform for free.

For now, he is hoping to grow his music and reach.

Born Deric Urayeneza in Mabungo parish, Nyarusiza sub-county in 1990, Slenda MC spent most of his childhood in Kisoro district but is presently running a small business in Kireka, Kampala.