We are very ready to take on whoever wins in the next semifinal game.

We are very ready to take on whoever wins in the next semifinal game.

Uganda Prisons netball team has proved to be a superior side at the East and Central Africa Netball Club Championship ending tomorrow (Sunday) at Nyayo stadium in Nairobi, Kenya.

The defending champions beat fellow Ugandan side KCCA in the semifinal to improve their chances of retaining the regional title. 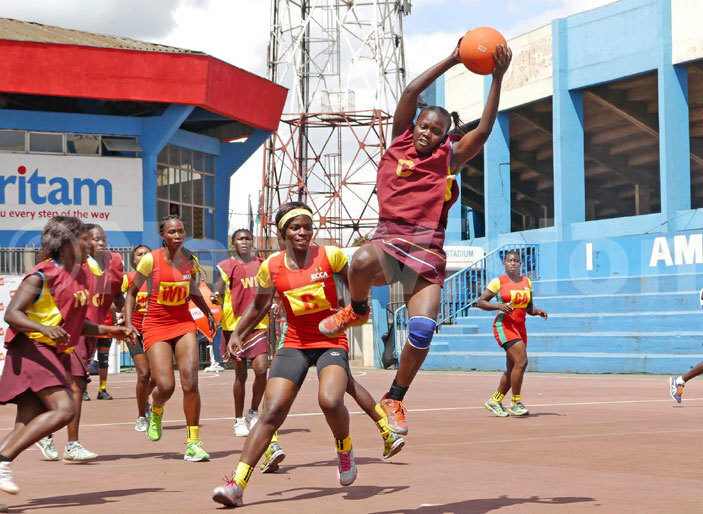 Prisons senior player Florence Amono teamed up with fellow shooters Stella Oyella and Hadijah Nakabuye to jointly post 52-38 goals that steered the wardresses to victory and also book the first slot ahead of the final scheduled for tomorrow at the same venue.

Meanwhile KCCA who had two of their best players, Irene Eyaru and Sharifa Nalwanja suffer knee injuries during their game against NIC on Friday, forced coach Vincent Kiwanuka to maximize the services of experienced players Tabitha Seera, Carol Draziko and Summini Nabatanzi but their efforts went to waste as they could only score 38 consolation goals in 60minutes.

"We are very ready to take on whoever wins in the next semifinal game. I am still convinced that we are still the best team this season," Prisons head coach Imelda Nyongesa said. 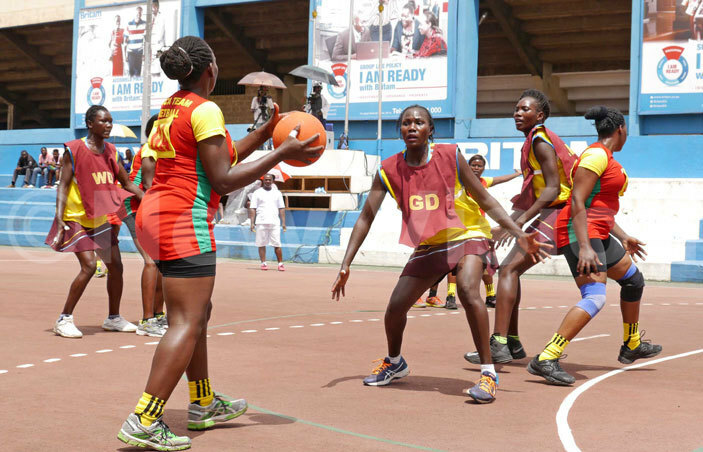 The second semifinal game scheduled for this afternoon is between former champions NIC and Tanzania's army side Jeshi netball club at the same venue.

You can still Smile after divorce

Can I marry my ex-husband's cousin?