In her speech, Mrs. Museveni expressed concern over the deeply entrenched corruption in public offices.

In her speech, Mrs. Museveni expressed concern over the deeply entrenched corruption in public offices.

A cross section of Master degree graduates of Uganda Management Institute(UMI) during the 15th graduation ceremony on April 21, 2017.Photos by Wilfred Sanya

Uganda Management Institute (UMI) was a beehive of activities on Friday as 1592 students graduated in different disciplines. 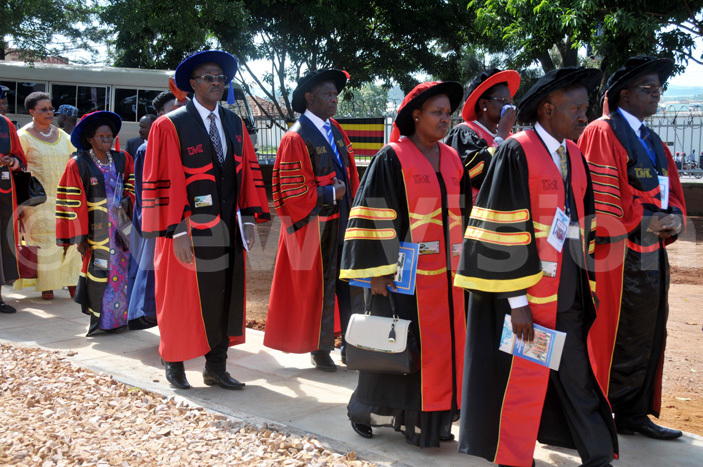 The function was graced by the First Lady and Minister of Education, Janet Museveni. In her speech, Mrs. Museveni expressed concern over the deeply entrenched corruption in public offices.

She wondered why despite the good management courses at UMI and in other universities in Uganda, managers still exhibit high corruption tendencies.

The colourful ceremony was attended by a number of technocrats led by John Mitala and politicians who included Kampala minister Beti Olive Kamya.

This was the first time Mrs. Museveni was officiating at the graduation ceremony at UMI since she was appointed to head the education docket last year. 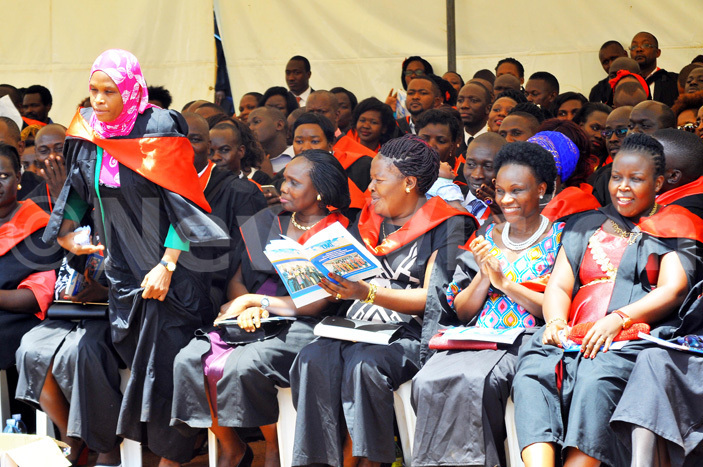 The Director General of UMI James Nkata welcomed her to the Ministry and promised to support her programmes.

In her speech, the institute's Chancellor, Geraldine Namirembe Bitamazire thanked government for enhancing salaries of teaching and non-teaching staff.

Bitamazire noted that UMI graduates have proved that they can provide solutions to problems and cautioned graduates against perpetrating corruption. "If you are a manager from UMI, we don't expect you to us money that is not yours," she said. 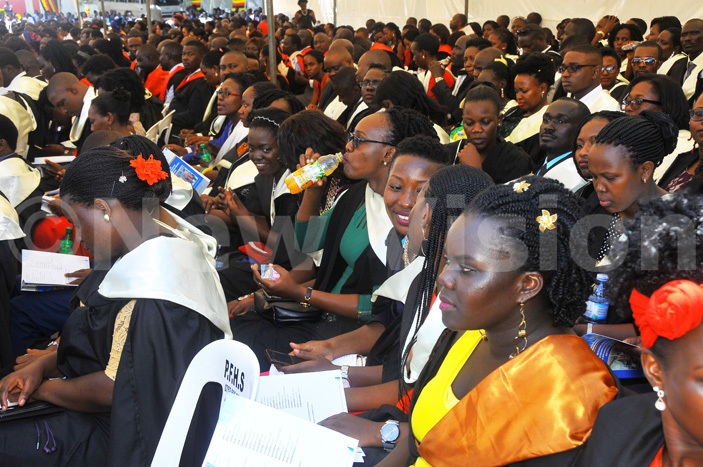 Statistics showed that 52.3% of the graduates were females. The institute recognised the best students in each course and students leaders. They were each given a plague and also shook hands with the first lady. More of this story will run in Sunday Vision