One of the street preachers along Kampala road. Photos by Juliet Kasirye

KCCA says such cases have increased in Kampala and they contravene Local Governments Maintenance of Law and Order Ordinance 2006.

"This is to ask the general public to desist from any such unapproved practices," reads the notice. 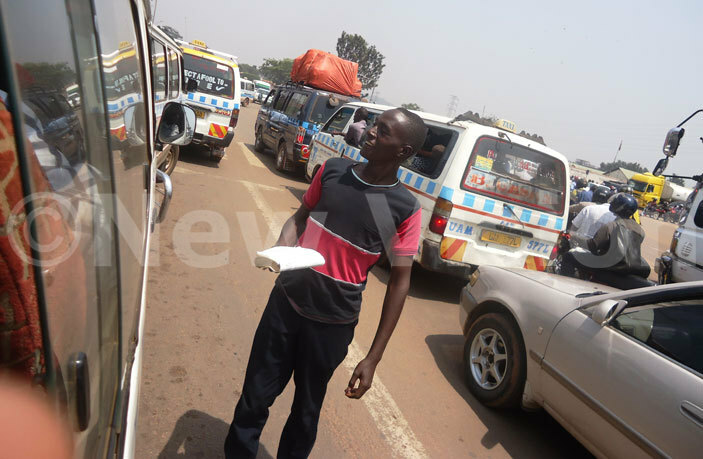 According to KCCA deputy Spokesperson Robert Kalumba, Regulation Seven of the maintenance of law and order ordinance states that anybody who makes unnecessary noise either by him /herself with an instrument or a machine creates any disturbance commits an offence.

In Kampala, street preachers are common in Wandegeya, on Jinja Road (around traffic lights), William Street, Clock Towers among others and some of the preachers use loud speakers.