“Spoil them today and shed tears tomorrow,” she added.

The organizers: Pastors Henry and Harriet Senfuka before delivering their speeches. Photos by Ritah Mukasa

“Spoil them today and shed tears tomorrow,” she added.

Pastors and marriage counselors emphasized the importance of steady families in building a stronger church and country.
This was during  the annual marrieds' conference for  Pentecostal Christians in Mukono district, held on Easter Monday April 17, 2017 under the theme ‘Strong families, strong churches'. 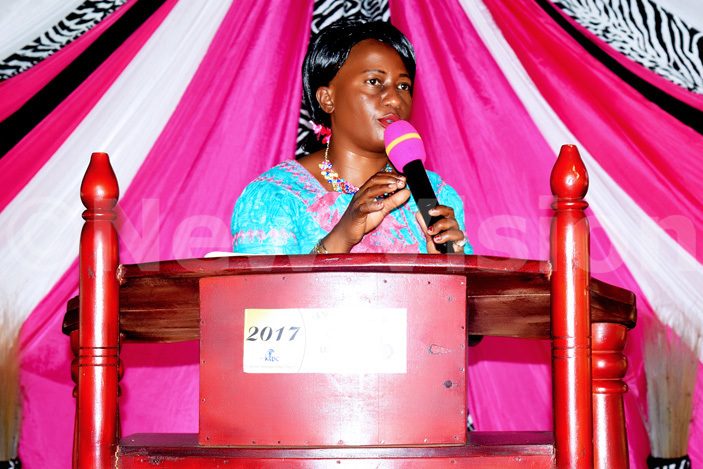 It was attended by over 500 married men and women at Mukono Discipleship Church, located in Kigombya village, Mukono town council.

Pastor Harriet Senfuka, the organizer of this event noted that all marriages are different in many ways. However, some marriages are breaking up due to minor issues that spouses fail to solve amicably.

These include; poverty, lack of patience, love and time for each other, nagging, failure to stick to the vows, copying other couples among others.
She urged couples to embrace each other's weaknesses against appreciating only the good deeds. 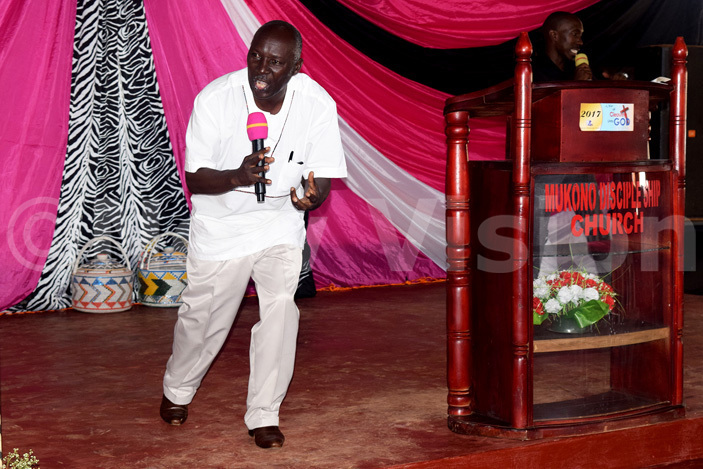 Francis Kawooya, a marriage counselor and Pastor from Luweero expressed his dissatisfaction over nagging women.

He added that on average, of the 20 couples he counsels weekly, 15 have troubled marriages due to quarrelsome spouses and poverty.
"However much we pretend, our bad traits move with us wherever we go.  Strive to up bring disciplined and tolerant children for future happy marriages," he advised.
The facilitators also emphasized the importance of strong families in building stronger churches and nation. This can be achieved by grooming disciplined and God fearing children.
"Where we grow up from impacts a lot on how we speak, behave, eat, walk and treat others," Senfuka stated, cautioning parents on hesitating to discipline their children.
"Spoil them today and shed tears tomorrow," she added.
On the other hand,  in reference to Acts 10:1,  she requested parents to double their effort in breeding future loving husbands, wives, incorruptible politicians and civil servants, trustworthy religious leaders among others.
About the ‘too busy' (TB) trend that has seen parents depriving their children of time with excuses of looking for money, Senfuka noted that this is a time bomb in many families.
"Why spend time accumulating wealth for undisciplined children that you haven't prepared to face the world!"  She exclaims. 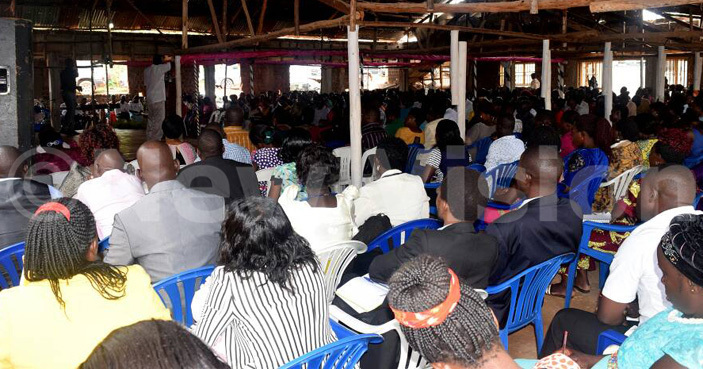 Some of the couples who attended the conference.

Meanwhile, Pastor Henry Senfuka who has been married for 30 years added that the family you come from to a big extent determines what you are.

"Mind the way you speak and behave before your children because they copy your traits.  Remember charity begins at home," he cautioned.
According to Senfuka, widespread corruption can only be fought from the grass root in families by instilling moral and religious values in our children.
Pastor Steven Kibirango of True vine ministries, who has been married for 31 years urged the church to stick to Godly marriage between a man and a woman because anything short of that is against God's plans for this institution. 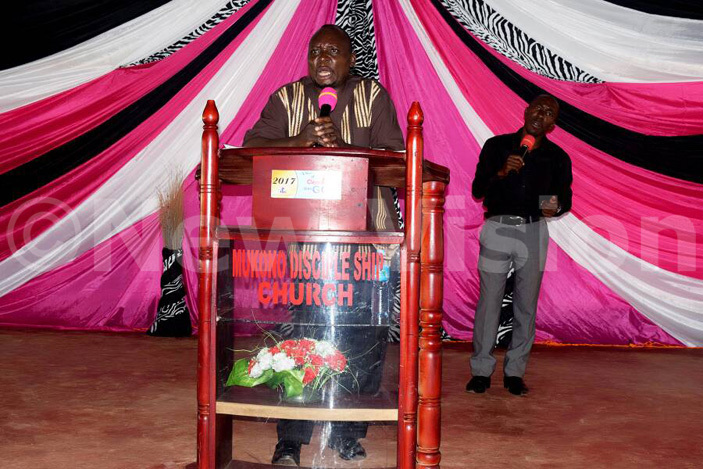 Kawooya, a marriage counselor making a point to the gathering

In reference to Genesis 1&2, Kibirango encouraged married couples to fix their troubled marriages by refreshing their love, have respect for one another and fulfill their responsibilities.

The conference which started at 9:30 am and ended at 4:30pm was also attended by more than 30 Pastors with their spouses from Iganga, Wakiso, Bombo, Mukono, Luweero and Kampala.

This is what CHOGM is all about