Kenyan youngster Ngugi Waweru in action during the event. Photo by Johnson Were

Maxime Van Pee had to sweat to beat Kenyan youngster Ngugi Waweru in the third heat of the FIM Central Africa Championship at Busiika on Sunday. 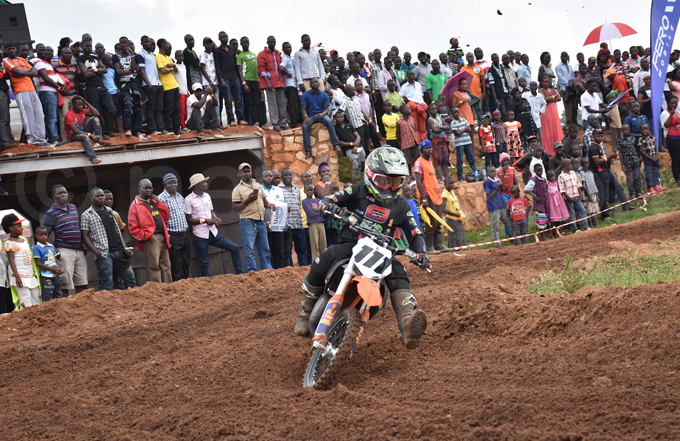 Uganda's Stav Orland in action. Photo by Johnson Were

17-year-old Waweru had good start, leading the first lap before Maxime manged to overtake him in the last lap.

"It was a tough chase, I knew I would disappoint my fans so even when I fell I got up quickly and chased," Van Pee stated.

"It was a good event. The most important is that we won with a big point margin and I think we shall defend it in the second leg in December," team captain Van Pee stated. 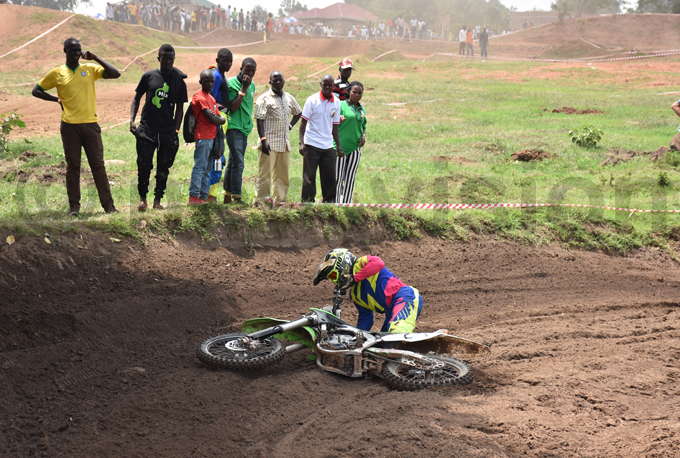 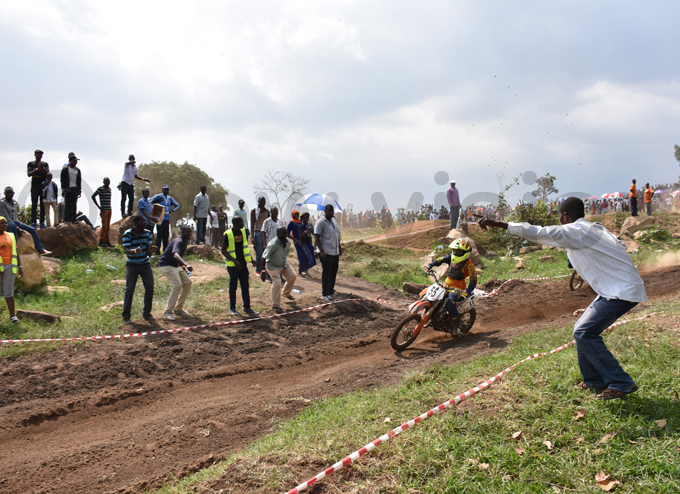 Fans cheers on Fortune Ssentamu. Photo by Johnson Were

It was the same outcome in the 85cc category with Stav Orland, Fortune Ssentamu and Wazir Omar finishing first, second and third respectively. Uganda's Olivier van Pee in action. Photo by Johnson Were

The Sunni Arc of Instability

The Western roots of anti-Western terror