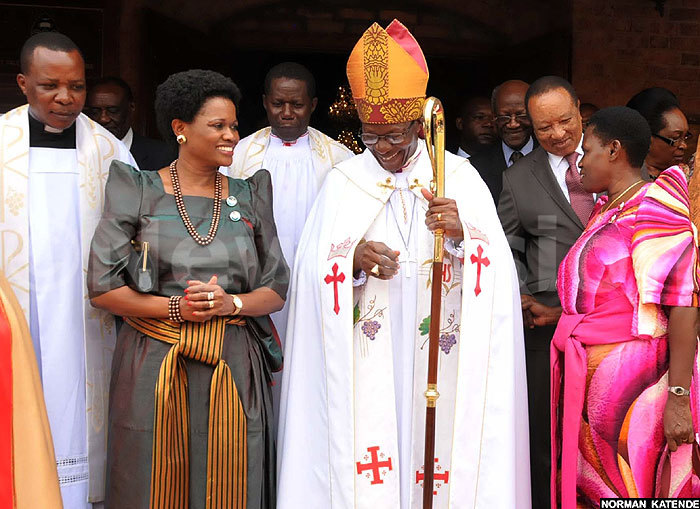 KAMPALA - Bishop Wilberforce Kityo Luwalira of Namirembe Diocese has challenged people to not just stop at speaking about the evils and tribulations that are affecting the world but to move out of the comfort zone and do something that will make this world a better place.

Delivering his sermon to a filled St. Paul's Cathedral Namirembe on Easter Sunday, Luwalira said that speaking about the evil, ills and tribulations that people are facing will not change anything unless the public wakes up and decides to do something about it.

"Do not sit back because you are disturbed," he the faithful, notable among them Buganda queen Sylvia Nagginda Luswata, former Prime Minister Apolo Nsibambi, politicians and other influential figures. 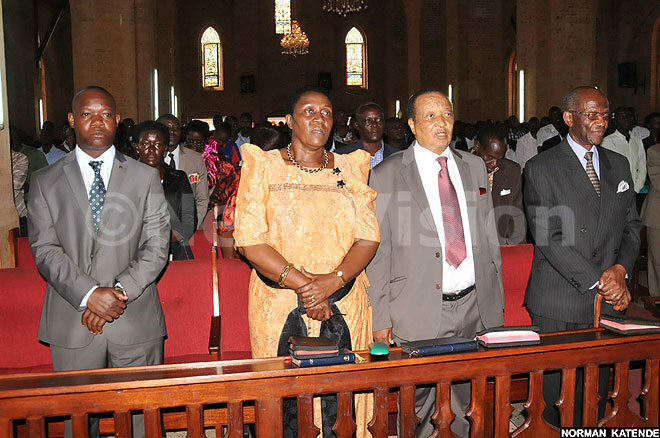 The Bishop gave an example of the three women in the bible who, despite fearing the guards and the way they will roll the stone off the tomb to treat Jesus's body, were greeted by an open bomb.

"It's this victory that we derive our hope to face all problems. Things that trouble people are so many that you cannot understand where the world is heading to.

"Most of the happenings are difficult to believe as they have betrayal, hatred, envy and anger written over them.

"We are in Uganda, a country that we love so much, yet we are faced with too much troubles that we don't believe that we can be able to move through," said Luwalira. 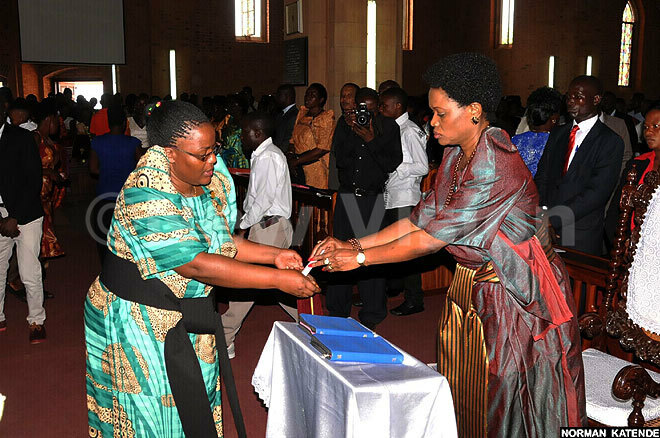 He added that if a bold step was taken towards achieving results, then we would be able to achieve it.

Luwalira also warned on the anonymous letters warning people of an intended attack to their homes, people and friends killing and murdering each other, people's property being taken among others.

"Even in churches, people are faking miracles to get believers and you ask yourself where it all went wrong. We might not find the actual problem but at least we can take a step in making it better."

The bishop challenged the population to ensure that "we have a world full of love, unity and understanding of each other". 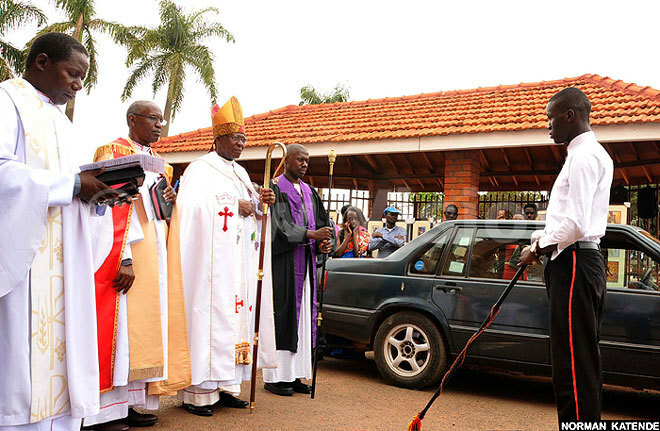 Earlier, Bishop Luwalira had received the religious salute from the Boys Brigade before  the service 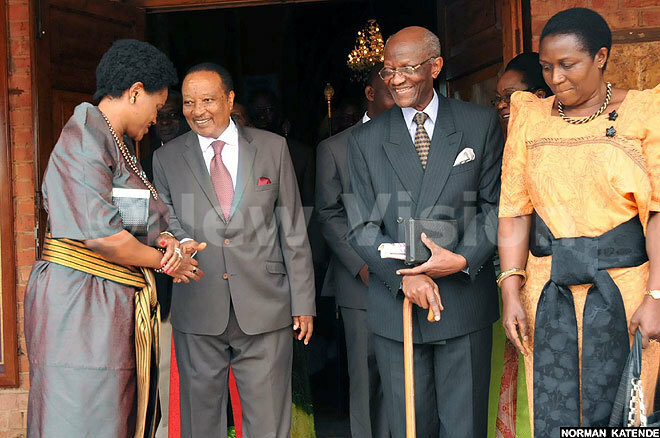 After the service, The Nabagerekka of Buganda, ex-PM Nsibambi, ex-Chief Justice Wambuzi and Esther Nsibambi mingled