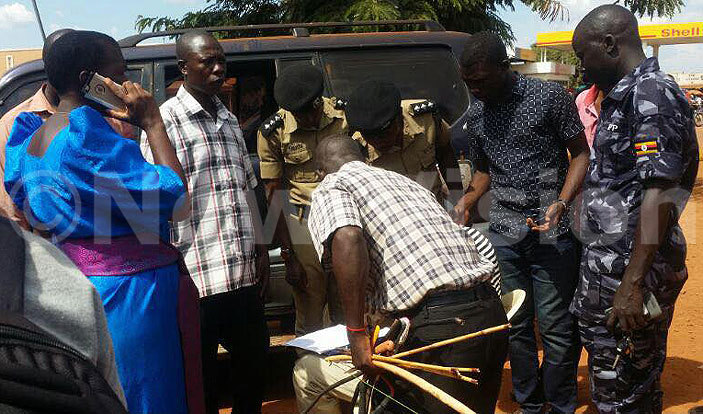 Police in Kamuli have impounded Salaamu Musumba's car, a Land Cruiser UAQ 286M after it was found carrying sharp objects including knives, arrows and bow.

The operation was conducted by the director of operations Asuman Mugenyi.

Musumba the FDC candidate in the Kamuli Municipality by-election was held to record a statement.

They are accused of damaging one of a senior police officer's car while on duty.

Court of Appeal ejected Watongola from Parliament for lack of minimum academic qualifications to become an MP.