How to get rid of foot odour naturally
Next Story

The ministry of health officials, led by Jane Ruth Aceng had appeared before the parliamentary committee on health.

The ministry of health officials, led by Jane Ruth Aceng had appeared before the parliamentary committee on health.

KAMPALA - The parliamentary committee on health has deferred the approval of the sh1.8trillion budget for the ministry of health over lack of a certificate of gender equity, as required by the Public Finance Management Act (PFMA) 2015.

The ministry of health officials, led by Jane Ruth Aceng, had appeared before the committee seeking approval of their budget, for the financial year 2017/2018.

The Public Finance Management Act of 2015 mandates the minister of finance to issue a certificate certifying that the Ministerial Policy Statements of the respective MDAs are gender and equity responsive in consultation with the Equal Opportunities Commission (EOC). 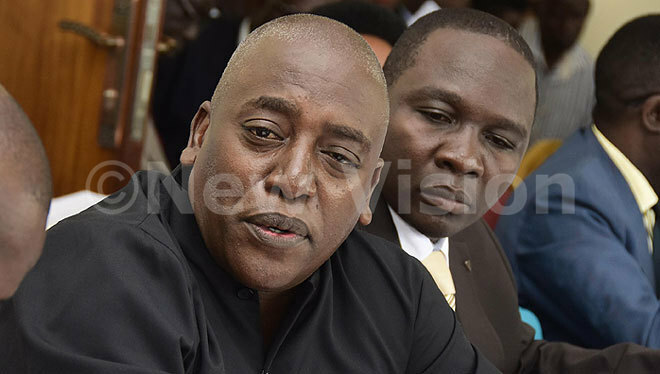 Last week, EOC indicated that over 40 government ministries, departments and agencies (MDAs) are set to miss out on budget allocations for failure to comply with gender and equity requirements for the financial year 2017/18.

Besides the gender equity certificate, the ministry of health had also not furnished the committee with other documentary requirements like the ministerial work plan, asset register and the procurement plan for the ministry.

"We cannot continue without getting these very crucial documents from the ministry. In fact we are having this meeting illegally because the law provides that these documents must be provided before a budget for any MDAs to be considered," said Fred Baseke, the MP Ntenjeru County North.

"It is something that we are going to work on next time we meet; it will be given to the committee," Atwine assured.

She however noted that the ministry had already acquired other documents like the work plan, procurement plan and the assets register, which she said had been submitted to the committee.