Marijuana grown on gov't land in Entebbe
Next Story

As Besigye and his team approached Toroma Sub-County headquarters, where the distribution was supposed to take place at around 11.30am, on Wednesday, Police fired rubber bullets and live bullets to scare away hundreds of people who had gathered to receive the food. 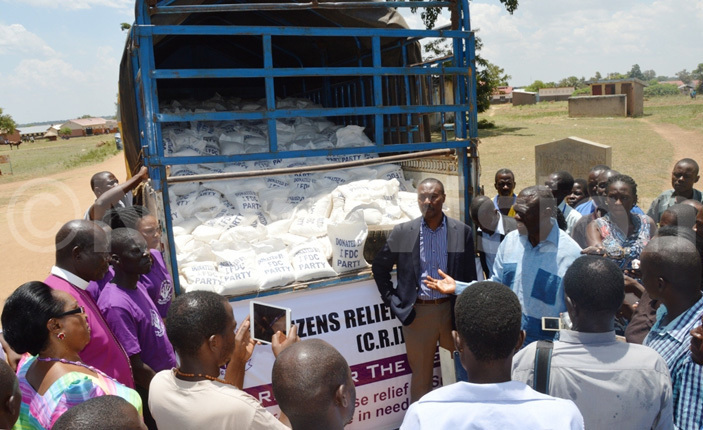 Besigye addresses the people before handing over food relief

The Regional Police Commander (RPC) East Kyoga, Francis Tumwesigye said the district authorities were not informed about the distribution. He also said the food needed to be examined before being given out to the people.

Later the Police allowed them to carry on with the distribution exercise at Toroma Town Board. But the Police later on started to fire tear gas and bullets, when Besigye and his entourage began to address the people.  A stampede ensued.  The people who had gathered to receive food suffered for about three hours.

Business at the Town Board, Toroma Health Centre IV and Atoroma Primary School also came to a standstill. 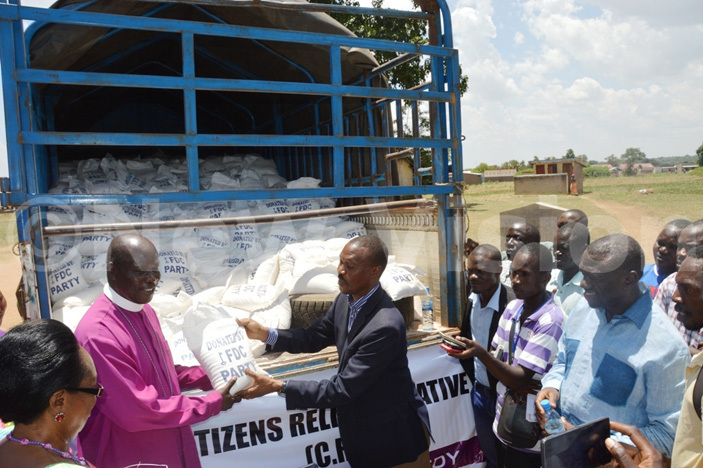 Attempts by the retired Bishop of Soroti Anglican Diocese, Charles Bernard Obaikol Ebitu to settle the impasse also seemed fruitless as the shooting of live ammunition and teargas continued.

During the chaos, eight people were injured and rushed to Katakwi General Hospital and Toroma Health Centre IV for medical attention. 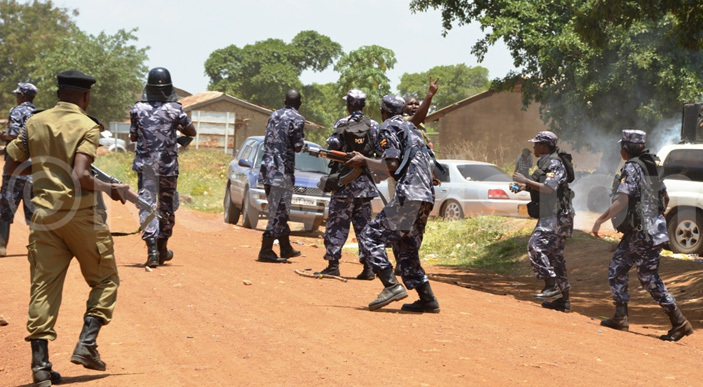 The injured include Adris Virali,55, Betty Ikilai, 29, (the LC-1, Kelim village), and  Max Okiror who had come to supervise the food distribution. Others are Julius Onaba, Vincent Akileng and Mzee Lawrence Opolot, 80.

Two pupils of Atoroma primary school, who were not yet identified by press time, were also injured. A grass-thatched house belonging to one Charles Otim caught fire after a bullet or tear-gas canister fell on it.

Addressing a few brave people who had remained at Toroma Sub -County Headquarters during the chaos, Besigye said the 2,000 bags of posho, each weighing 5kgs, were meant for the 2,000 worst affected families especially the elderly, pregnant mothers and persons with disabilities. 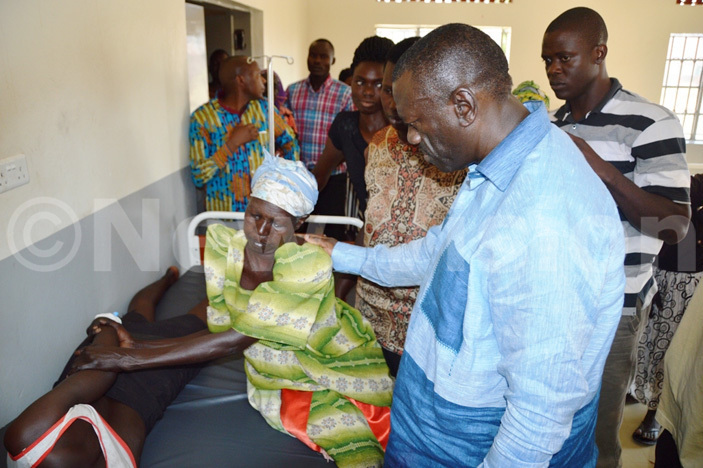 He said it was unfortunate that the Police had blocked starving people from receiving food yet it was the mismanagement of the country that was responsible for hunger.

The FDC Party President, Gen. Mugisha Muntu said it was the responsibility of government to distribute food to the starving people and FDC was just extending a humanitarian hand.

Muntu handed over the food to retired Bishop Obaikol, one of the directors of CRI, to be distributed by the local leaders at a later time. 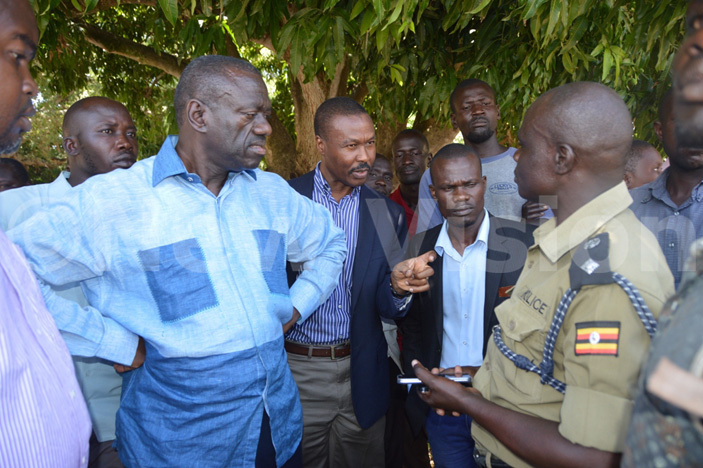 Obaikol said the food had no political connotation because hunger affected all people, regardless of their political affiliation.