Hamis Diego Kizza scored twice as URA FC carried on with their fine form with victory over BUL FC at Kakindu Stadium, with Tuesday's victory making it five successive wins in a row for the tax collectors.

They came into the game on the back of a 2-0 home win over The Saints - a game played on Saturday - and with an impressive run, URA fancied their chances.

But they were made to work hard for the three points at a joyless Kakindu, having to come from a goal down to see off BUL, who are currently 12th on the table.

The Jinja-based side, meanwhile, are still courting relegation.

If Lweza FC beat Onduparaka FC on Wednesday and The Saints see off fellow strugglers JMC Hippos later on Friday, BUL will see themselves drop back into the relegation zone.

It is that delicate for them and how easier their life would have been made had they beaten URA!

But they were facing a side in such brilliant form that even after trailing in the 29th minute, URA did manage to pull themselves back into the game swiftly. 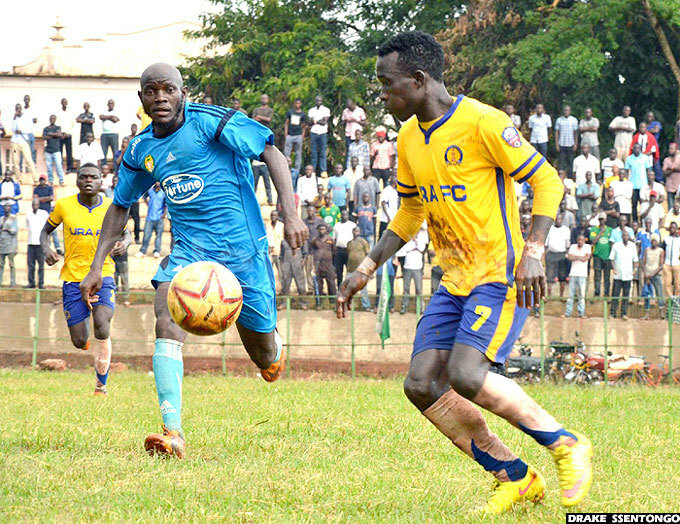 Home captain Hakim Magombe had given BUL the lead towards the half-hour mark through a well-struck freekick after a downpour that had lasted nearly 25 minutes.

And in another blistering display of effervescence, aided by defensive error, URA took the lead for the time in the game when Kizza pounced again to score the eventual winner.

BUL's backline led by Derrick Walulya and Paul Kisige, on for injured Junior Mukisa and Asuman Alishe, failed to clear here and were severely punished.

"We played with a lot of conviction especially when we were a goal down and I am happy that we won this difficult match," said URA assistant coach James Odoch.

BUL tactician Peter Onen was upset by the result which came on the back of a 1-0 weekend defeat to SC Villa.

"We lost another difficult match at home because we did not impact a lot of pressure in the final third, but we need to up our game against JMC Hippos FC this weekend if we are to survive the drop."

Next up, URA will host 6th-placed Express FC next week Friday while BUL will travel to relegation battlers JMC three days earlier. 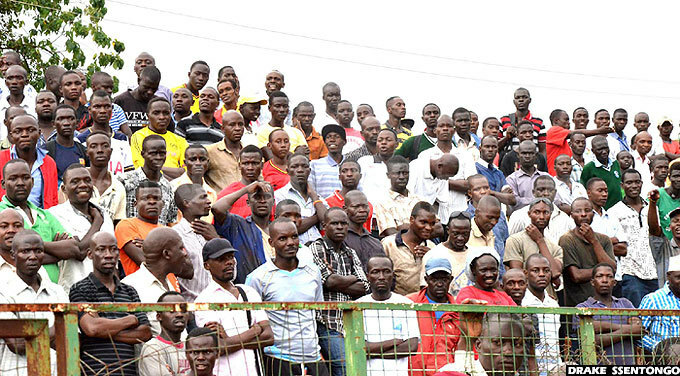 It was a nervous home crowd at Kakindu 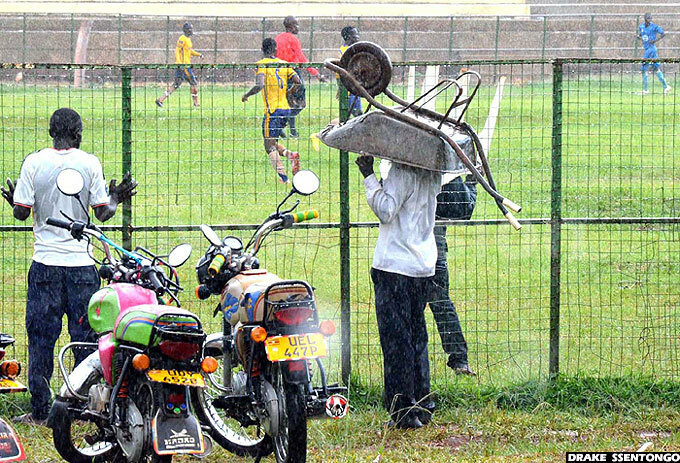 Even the 20-minute-plus downpour could not deter the fans URA's Shafik Kagimu (right) wanted to get to the ball. But fierce-looking opponent Umaru Mukobe was having none of that 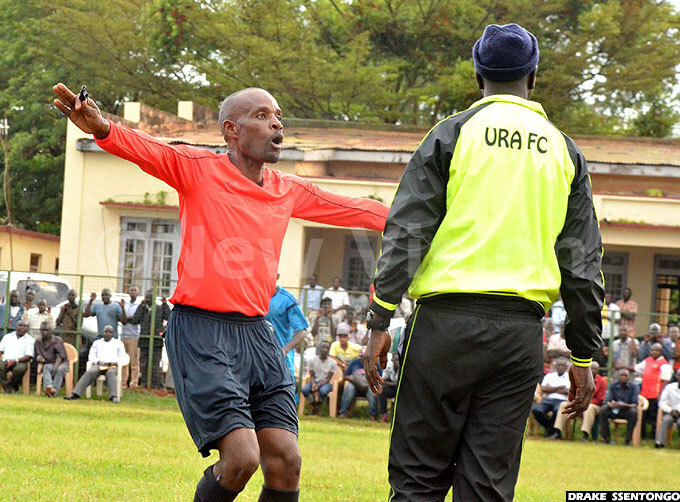 Another intolerant person on the pitch was referee Peter Musoke, who made clear his displeasure over the URA coaching team on the sidelines challenging his officiating

80 Ugandan artisans to exhibit in Tanzania