Obesity in pregnancy is linked to epilepsy...
Next Story

From cobweb-filled patient rooms to rusty beds and idle transport facilities. A look at how some health units are themselves on drip.

From cobweb-filled patient rooms to rusty beds and idle transport facilities. A look at how some health units are themselves on drip.

From cobweb-filled patient rooms to rusty beds and idle transport facilities. Such, and more, was what awaited a group of MPs on a trip to some health facilities in Agago district. 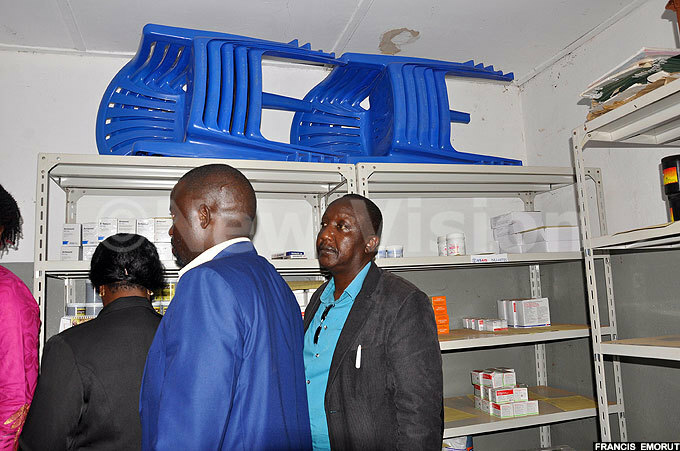 A group of MPs did a monitoring visit to some health centres in Agago district and were taken aback by what they found there. They inspected the drug store at Wol Health Centre III and were not amused to find idle plactic chairs taking up some of the space 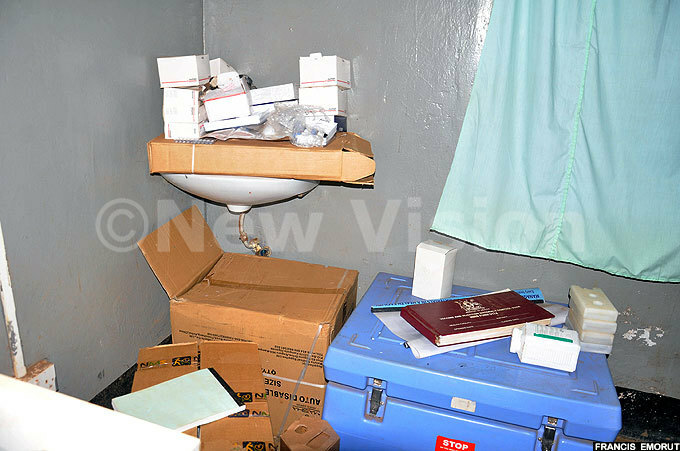 At the same facility, the visiting legislators found a disturbing scene: Packets of syringes stacked into the water sink instead of being kept in the drugs store 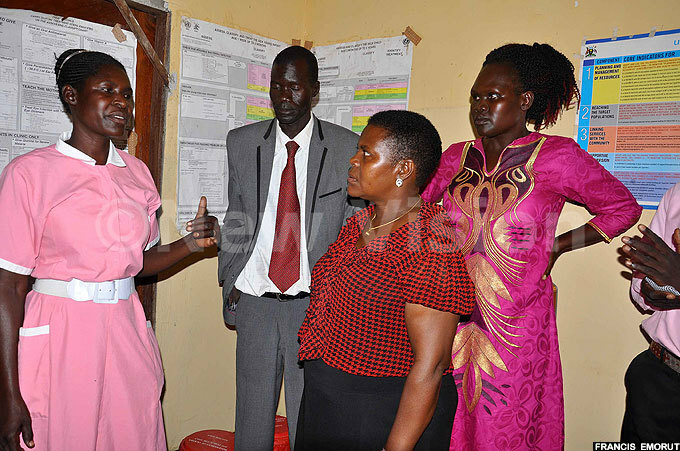 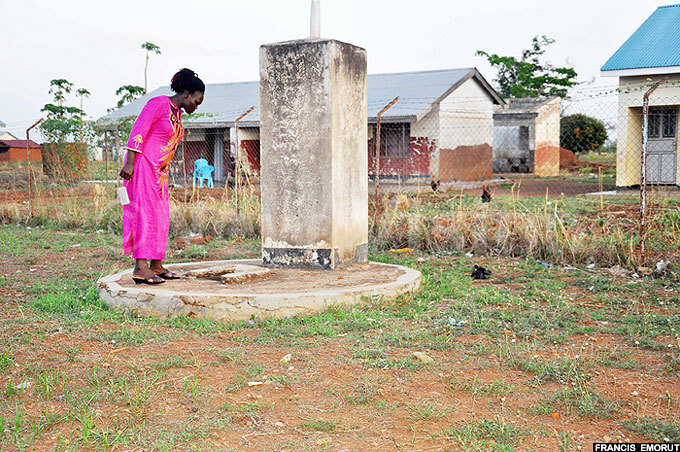 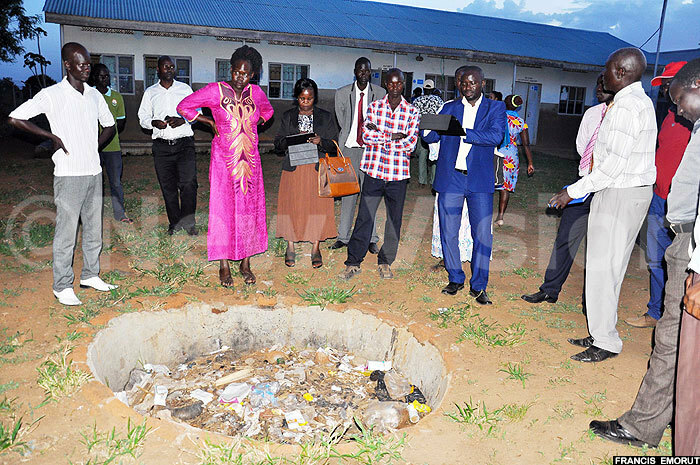 Later at the same facility, Akello and her colleagues also inspected a pit where clinical waste is dumped 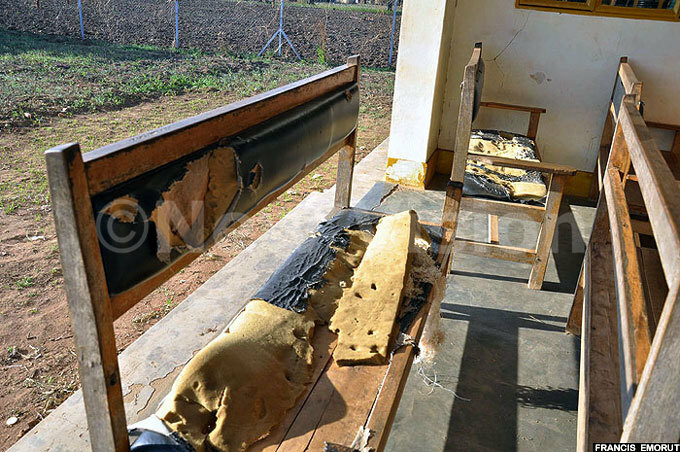 These scruffy chairs for waiting patients at Patongo Health Centre III certainly are an eyesore, a sight that opens one up to the sickening state of affairs at the health facility 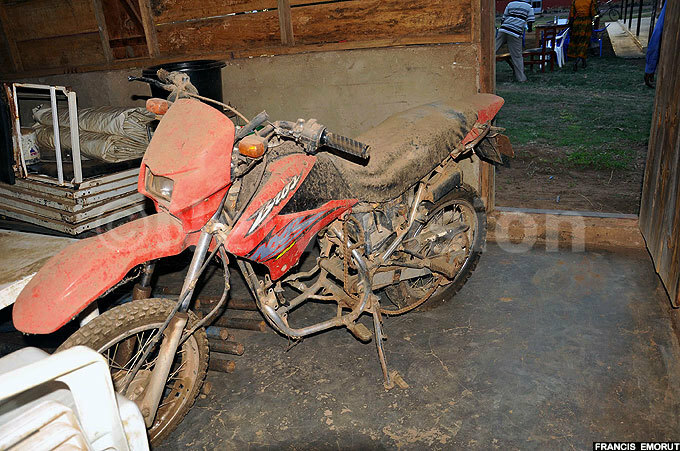 This dusty old motorcycle brushes an even duller coat of paint over the face of Patongo Health Centre III. It has remained parked in the store for a long time yet it had been meant for use by the medical administrator of the facility. It is understood there is no money to have it repaired. 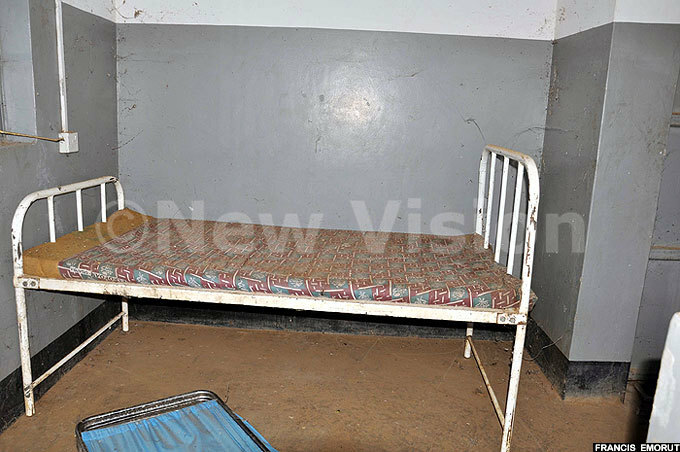 The dark story at Patongo continues. Here is an abandoned patient room filled with dust and cobwebs 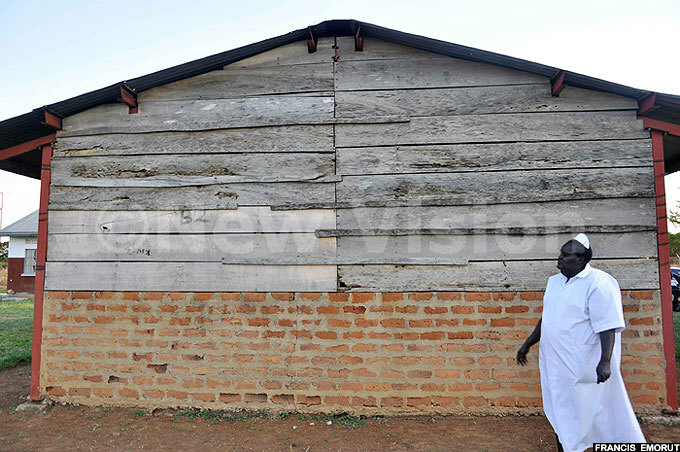 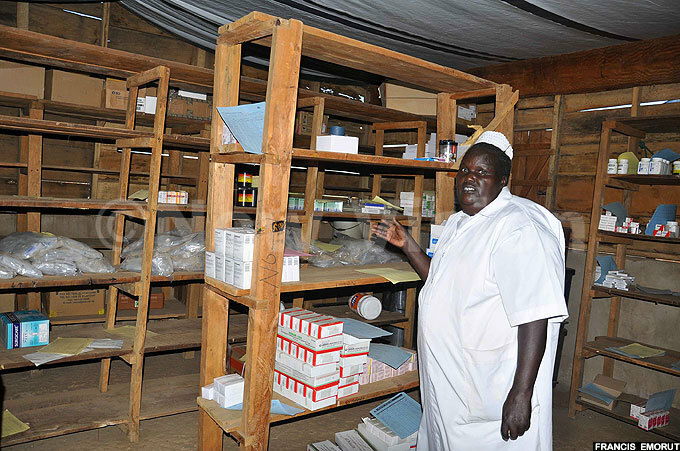 Inside, many of the drug shelves are empty due to stock-outs. Also, the shelves are not properly maintained 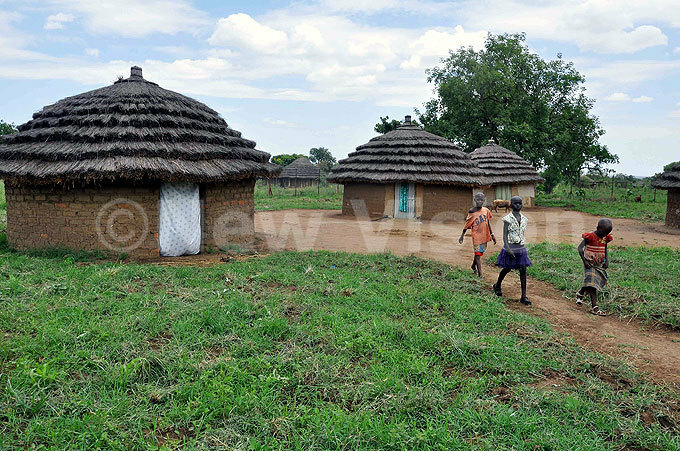 Soroti Given Sh260m For Development Programmes