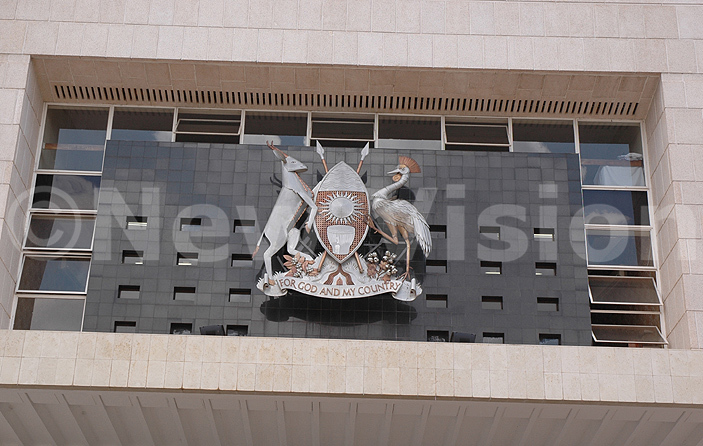 KAMPALA - Parliament will this afternoon resume its duties after a break of nearly three weeks.

The House was adjourned on March 16 to allow for the East African Legislative Assembly elections.

A statement released by the Clerk to Parliament, Jane Kibirige, said that the House will begin its duties today at 2:00pm local time and all MPs have been urged to turn up in big numbers.

The issues expected to be conducted include the reading of the different Bills, and the Attorney General informing Parliament about Uganda's position on the International Criminal Court.

Meanwhile, Speaker Rebecca Kadaga has called for equal distribution of wealth to reduce the gap between the rich and the poor.

She said leaders and parliament should plan and budget for uniform infrastructure such as hospitals, schools, roads and electricity in different parts of the country so as to reduce their concentration in a few areas.

Kadaga also wants world parliaments to deal with the international drivers of inequality, such as corporations that have degraded the environment and evaded taxes, those financing militias and companies engaged in natural resource exploitation and have pushed indigenous communities from their lands.

She said this during the Inter-parliamentary Union (IPU) assembly meeting in Dhaka, Bangladesh held under the theme ‘Re-addressing inequalities delivering on dignity and well-being for all'.

At the same session, Arua Municipality MP Morine Osoru, was elected president of the Forum of Young Parliamentarians of the IPU.