Woodball, a sport picking up in Ugandan schools

“We have moved in regions like Luweero, Nakawa, Masaka, and now going to Mukono, Kampala and Jinja."

“We have moved in regions like Luweero, Nakawa, Masaka, and now going to Mukono, Kampala and Jinja."

PIC: Woodball is only nearly three decades old but more schools in Uganda are embracing the sport. (Credit: Jacquiline Nakandi)

A sport invented some 27 years ago in Taiwan is slowly finding its way into Ugandan schools. It's quite a straightforward game, woodball: use a mallet to pass a ball through gates.

The local federation, the Uganda Wooball Federation (UWbF), is ramping up efforts to introduce the sport in schools across the country.

Julius Agaba, the schools coordinator at UWbF, says they are preparing students for the new challenge at a time when the government has reiterated its emphasis on extra-curricular activities in schools.

The Ugandan government, through the education and sports ministry, decided to include the sport among the ball games to be played in 2018. 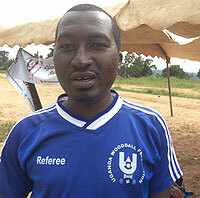 "We have moved in regions like Luweero, Nakawa, Masaka, and now going to Mukono, Kampala and Jinja," says Agaba (left).

"The best teams will qualify for the National Juniors' Woodball Championship which will take place at Budo Junior School on June 7, 2017," said Agaba, who was there.

The competition involves both primary and secondary schools in given regions. 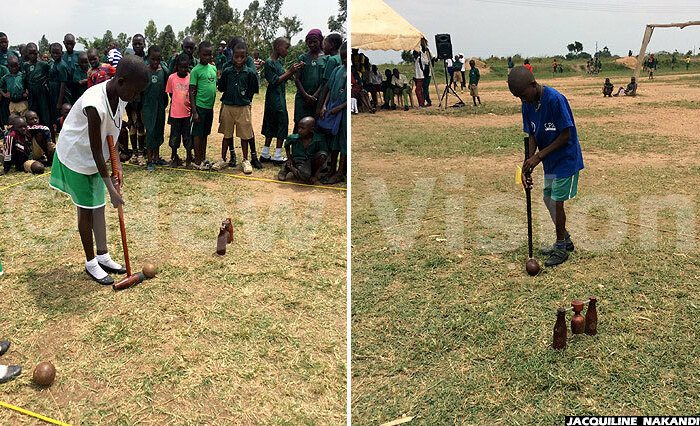 Sarah Mpiima, a school teacher and also trainer at UWF, urged students to put more emphasis on this sport because it will take them to places as well as connect them to different people.

"Woodball has connected me to people; I even got a chance to travel to China and Korea," she said.

GreenAcres and Bombo Army emerged as overall winners and were awarded with trophies and the best players with medals and certificates of merit.

Woodball is a golf-like sport played on grass, sand or indoor and a mind game that requires a lot of concentration. UWbF is Africa's first woodball federation. 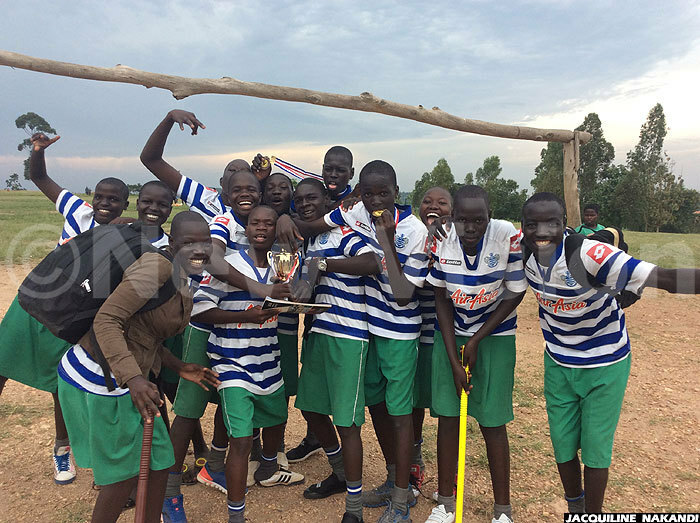 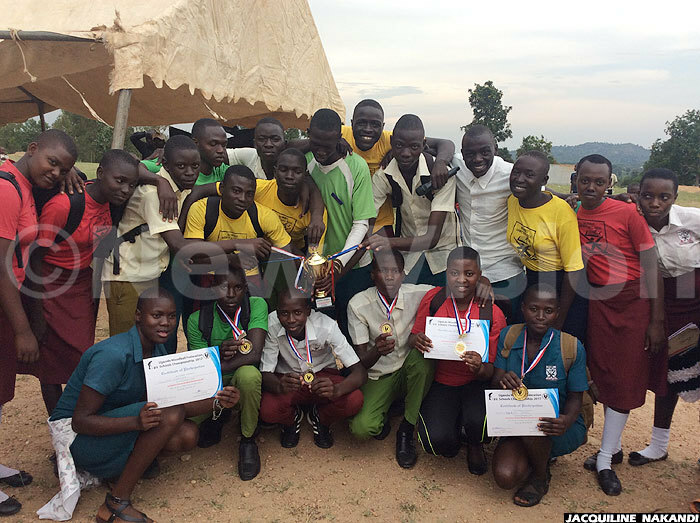 Gerald Kavuma, a trainer and also a schools coordinator at the local federation, said the sport is growing so fast in schools and that so far, they have covered schools in central, western, eastern and northern.

"Many tours are still going on all over the country introducing woodball to new schools."

Through this sport, new talents have been discovered and since it is also a mind game, it has helped students learn to concentrate in class.

Best players from different regions are awarded trophies, medals and are also given bursaries.  Games teachers are also recognized for their efforts in training school-goers in the sport.

Daniel Ouni, a Primary Seven candidate, says he is keen on the sport because it is "personal" and "can be played anytime, anywhere".

Fauza Namajja, who studies at Bombo Barracks Primary School, says the game is fun. "I just like this sport, all it requires is learning tactics and being focused. It is a fun sport."

And for Rebecca Ajier of Nalinya Lwantale Primary School, it's about the simplicity. "I started playing this sport in 2016, I like it because it is easy to learn and to play."

Kampala, the city of fresh food and bodabodas