There was a general improvement by team Uganda as the Africa Junior Golf Championship ended in Zimbabwe on Friday.

But the boost in scores could not propel them to their intended target of playing-for the first time in the Toyota World Junior Golf Championships, to be held in Japan in June.

It only showed on the team's overall standing; a fifth place finish, which was better than last year's 7thplacing in Tunisia.

Rookie on the team Toro Club's David Kamulindwa emerged Uganda's best player over the four rounds, finishing 12th overall in the individual standings with a gross score of 308.

Another Toro Club product and captain of the team Dennis Asaba was second best overall for Uganda but was a distant 16th while Joseph Basalaine followed closely in 17th place in the individual standings out of 48 participants from 12 countries.

Herman Mutebi arguably the most experienced on the team from Entebbe Club was three places away in 20thposition.

Uganda was fourth after the opening round, moved to third after the second but slipped further in the subsequent rounds to give way to Reunion and Morocco who eventually finished third and fourth respectively. 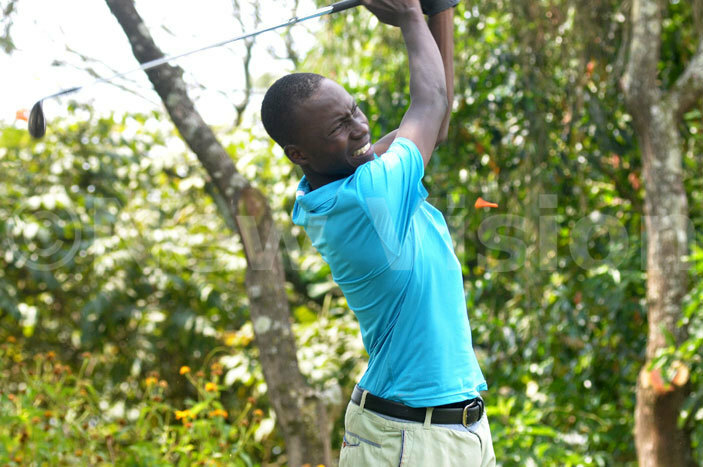 South Africa successfully defended their title with an unassailable 23 strokes in the tournament which doubles as a qualifier to the World Junior Golf Championships.

Since 1998 when Zimbabwe last won, the annual tournament has been dominated by South Africa whose players Luca Filippi, Jayden Schaper and Garrick Higgo made a 1,2,3 finish in the individual standings.