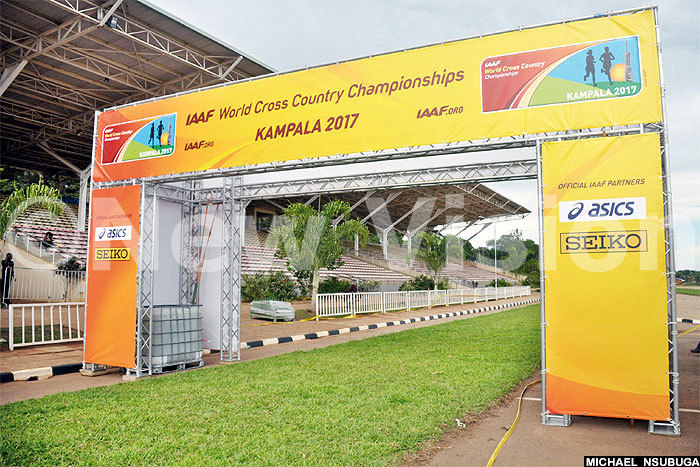 The organisers of the IAAF World Cross Country Championship at Kololo have withdrawn the sh10,000 entry fee that ordinary fans were supposed to pay to access the venue.

This comes after New Vision published a story on Thursday pointing out that the event had not been hyped enough locally to attract public interest.

"We have withdrawn the sh10,000 charge since we want people to turn up in big numbers and support our athletes. We shall only stick with sh50,000 charge for VIPs who will sit in the pavilion.

Otucet also urged Ugandans to come and cheer their team since everything is ready.

"We call upon Ugandans to come and support our athletes since we are ready. Even the material needed for the event from IAAF is already in the country," added Otucet. 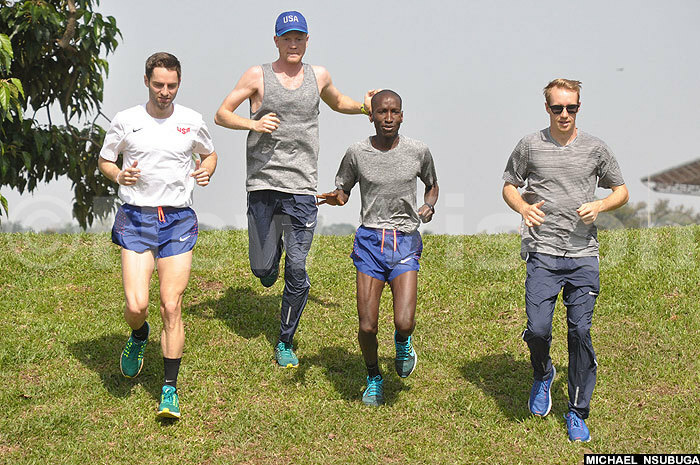 On the same note, all those that will access the venue on Sunday have been assured of maximum security to and from the World Championship.

"This is a big event in the country so we expect to employ over 1000 security personnel at the venue and surrounding areas. We are going to accredit some of the people at the venue so that we know who we are dealing with," said Frank Mwesigwa, commander Kampala Metropolitan Police.

This was after a security meeting held at Kololo which was also attended by the Inspector General of Police Kale Kayihura.

"He will plant trees at the school as a way of leaving a legacy of the World Championship in Uganda. He will be joined Kampala Lord Mayor Erias Lukwago and Executive Director Jennifer Musisi," confirmed KCCA director in charge of education and social services Juliet Namuddu.

"We still have a few loose ends to tie up despite the fact that we are working within a limited budget of sh1.5b which we received from the Ministry of Finance yet we had requested for sh2.2b."

CLICK HERE for articles on the World Cross Country 2017 buildup