World Cross Country: Japan, USA in the house
Next Story

Australia hoping for the best as Fiji sends lone ranger

“There was no demand on us to come and win here when we were coming."

“There was no demand on us to come and win here when we were coming."

Australia's 29-strong contingent will be among the largest in the IAAF World Cross Country Championships Sunday at the Kololo.

But in a rare departure from Australia's tradition of winning, their representatives in the world cross country championships are talking their chances down.

"There was no demand on us to come and win here when we were coming," said Australia's Anna Kelly, due to compete in the women's senior race.

"Right from the trials, they just picked the team that they thought would best represent the country and just hoped that we would come here and run out our best." 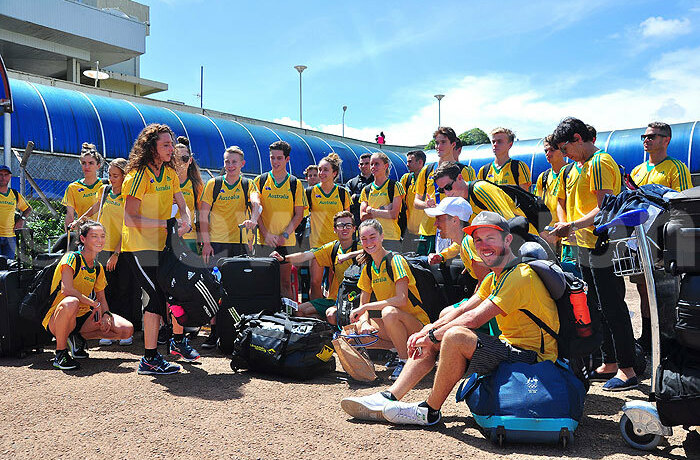 Australia boasts a proud and successful sports heritage but athletics is not traditionally one of their haymakers.

"Sports in general is quite big but you often find that cross country in the senior ranks kind of drops off but the interest in cross country is now a little bit better," Kelly explained.

But that does not mean that Kelly and Co. will be put under pressure to justify that upturn in support.

"Our team managers and coaches are not putting the pressure on us, which is really good for us, because on race day when you're bombarded with all this pressure then it's probably not going to end well".

A LONE RANGER FROM THE PACIFIC!

‘Me against the world' is an all too familiar refrain for sportsmen. But it is not often for an athlete to literally come under that unbearable burden. 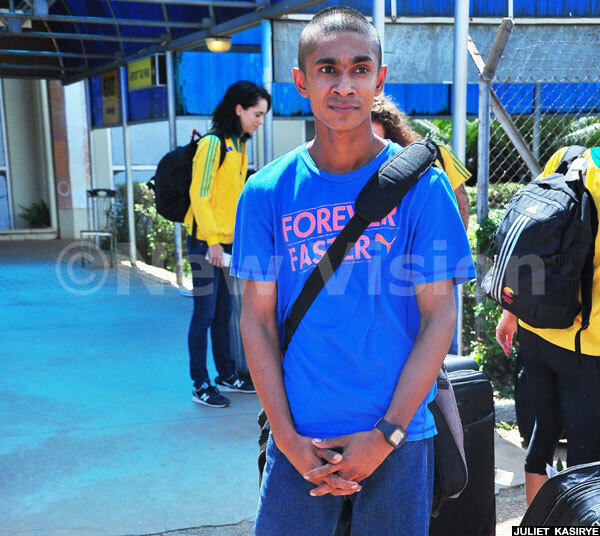 But Sunday's IAAF World Cross Country Championships will have three men in precisely that precarious position. Fiji's Avikash Lal, Central African Republic's Calvin Deyaguende and Jordan's Ahmad Smour will take on the world when they take their places in the men's senior 10km race.

The trio will not only be the sole representatives for their respective countries in the day's blue ribbon race, although that in itself gives them good claim to the lonely status.

They are the only athletes sent by the countries for the championships, as in a one-man delegation.

Belgium, Benin and a few other countries will also have individual representatives in their related races but it's only Lal, Deyaguende and Smour who carry all the hopes of their countries.

"Back home, they expect me to win the world cross country championships," Lal told New Vision sport from Africana Hotel, Kampala, where he is residing.

"The media was asking me how I will feel when I win and I didn't know how to explain to them that I have no chance of winning. I'm going to run against better runners because that is their work."

Lal is fully aware of his status as "a one-man team" but he is looking forward to the experience.

"For me, I have nothing to lose," added the 21-year-old. "I'm looking at this as a different life experience where I am going to learn many things.

"My goal is to equal or lower my personal best time in this championship."

Lal's best time in the 10km is 32:30 and his career objective is to represent Fiji in the 2020 Japan Olympics.

CLICK HERE FOR ALL STORIES ON THE 2017 WORLD CROSS COUNTRY

Parliament intruders sent back to jail