Faustino Kiwa clears the air after reports that Timothy Toroitich had been named captain by the technical committee.

Faustino Kiwa clears the air after reports that Timothy Toroitich had been named captain by the technical committee. Uganda Athletics Federation technical committee member Faustino Kiwa has said the national coaches and their teams have the final say on captaincy.

"UAF doesn't impose captains on teams. We can only suggest. The final say on who leads a national team is with the athletes and their coaches," he said Tuesday.

Kiwa was clearing the air after reports indicated on Monday that Timothy Toroitich had been named captain by the technical committee.

Longiros said the athletes and coaches jointly agreed on Kiprotich because of not only his leadership qualities, but also his role model status.

Kiprotich is an Olympic and World championship gold medalist. Kiprotich is however currently training in Kenya and has Abel Cheptegei deputising on his behalf.

"If the athletes decided that Kiprotich is their captain, we can't reverse it. They have the power to name their leader," stated Kiwa.

Longiros said they zeroed on Kiprotich after a consensus with the athletes and his fellow coaches in the team's camp in Kapchorwa.

Countries begin arriving next week for the global event that will be staged at Kololo.

The national squad has been in residential training in Bukwo and Kapchorwa in eastern Uganda under the watchful eye of a technical team. 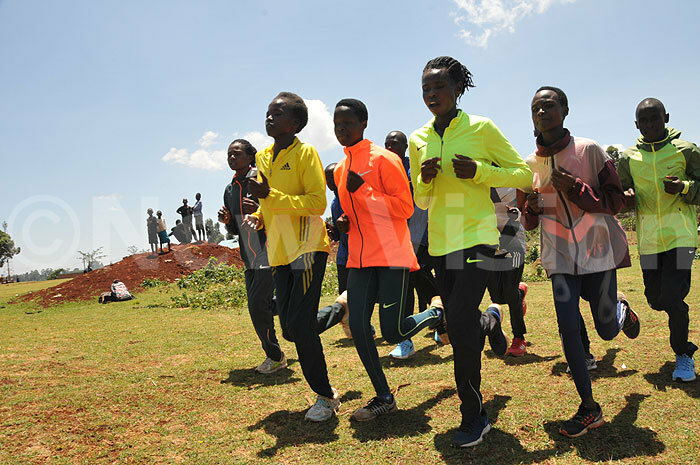