Klopp has no problems winning 'ugly'
Next Story Karisa struck in the 47th minute, also giving the Kitende side a crucial winner over South Africa's Platinum Stars in the CAF Confederations Cup first round. 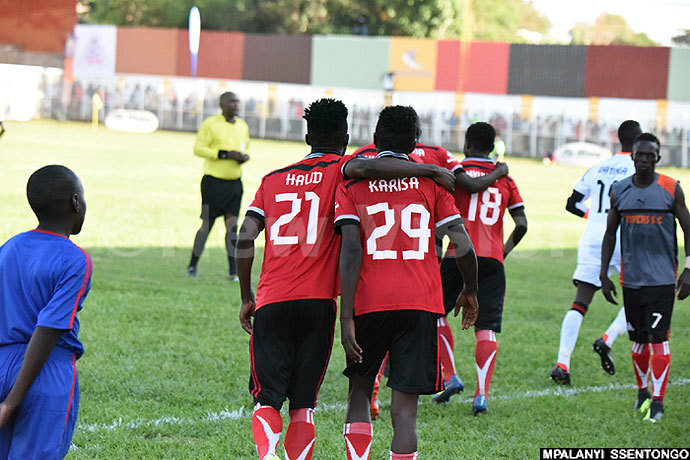 It was a historic opening goal before 20,000 ecstatic fans that filled the new St Mary's stadium for the first leg on Saturday. 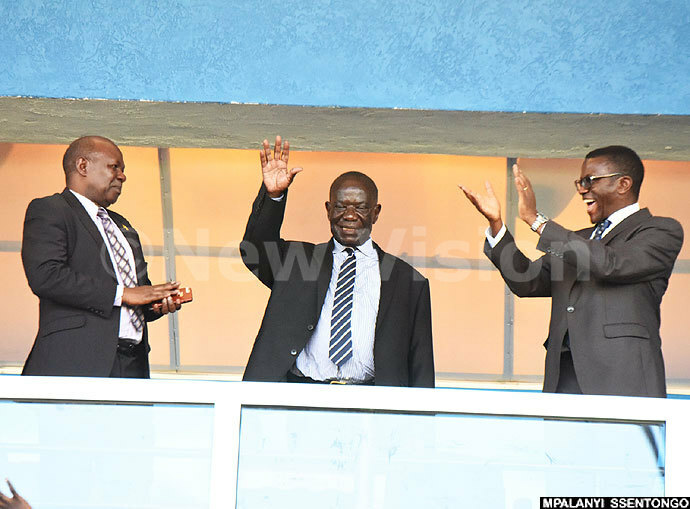 Erisa Ssekisambu, Mike Sserumaga and Karisa on a number of occasions had the visitors' defence at their mercy but could not score. 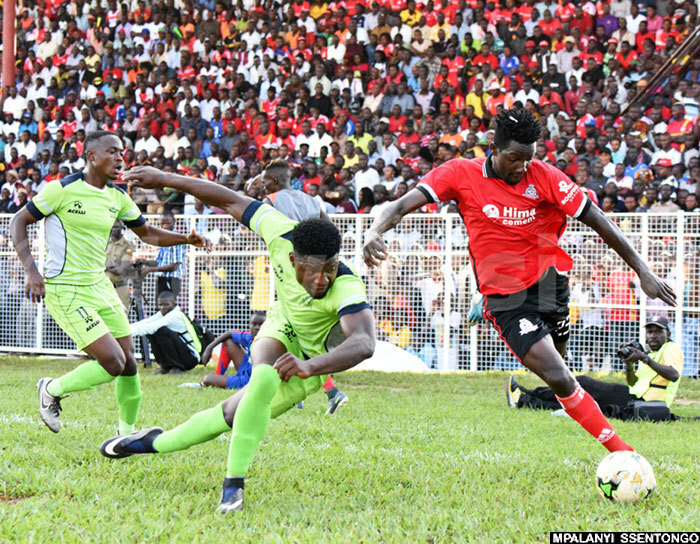 The visitors came close in the first half when Boginkonsi Ntuli ‘s strike was cancelled for offside by Lesotho centre referee William Osiase.

"The victory was for our fans. They showed great passion supporting us from the first minute to the end," said coach Miguel Jorge Da Costa after the final whistle of his first match with the Kitende side. 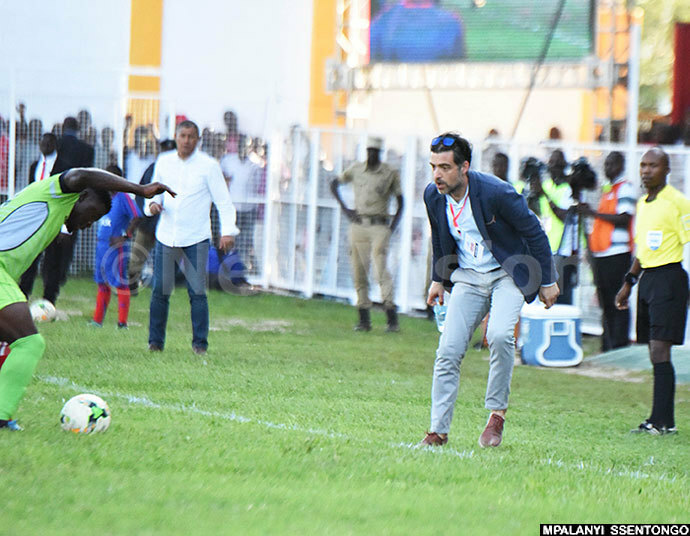 Costa was however not about to get overwhelmed by the excitement. He immediately sounded a warning.

"We are not going to South Africa for a draw or loss but a win. We have a tough game ahead of us but we shall handle it well." 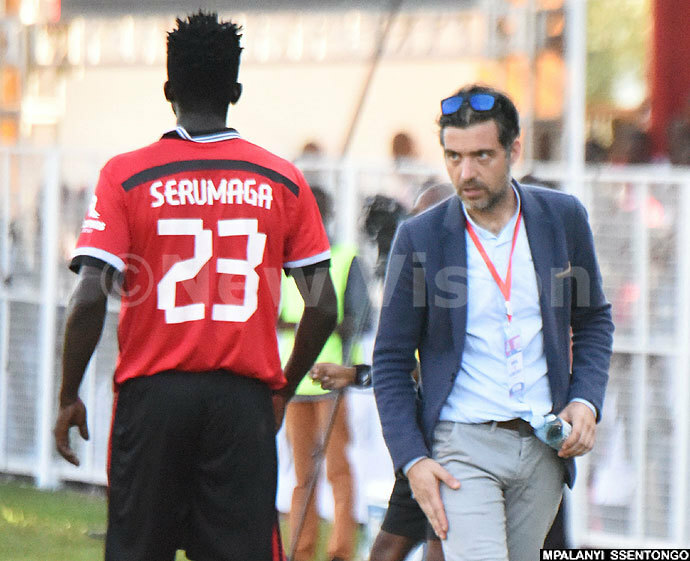 Vipers will now shift their focus to Saturday's return leg at the Royal Bafokeng Stadium, Phokeng in the South African city of Rustenburg.

Stars who left the country on Sunday morning, had their coach Calvin Johnson blaming the referees for his side's loss. 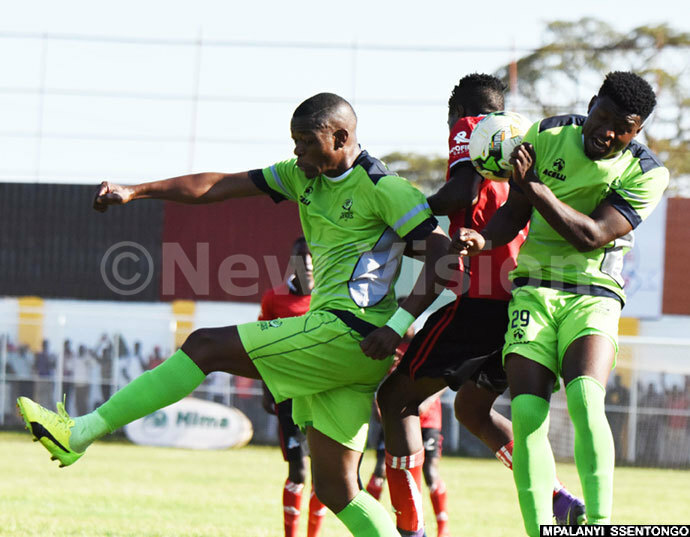 "The officiation and playing surface were not good. In South Africa where we have the best pitch we believe we shall be able to overturn the result. But I want to thank Ugandans for the nice atmosphere you gave us," stated Johnson.

But amidst the home fans' chanting and drumming was also a bold statement for the need to further expand the stadium. 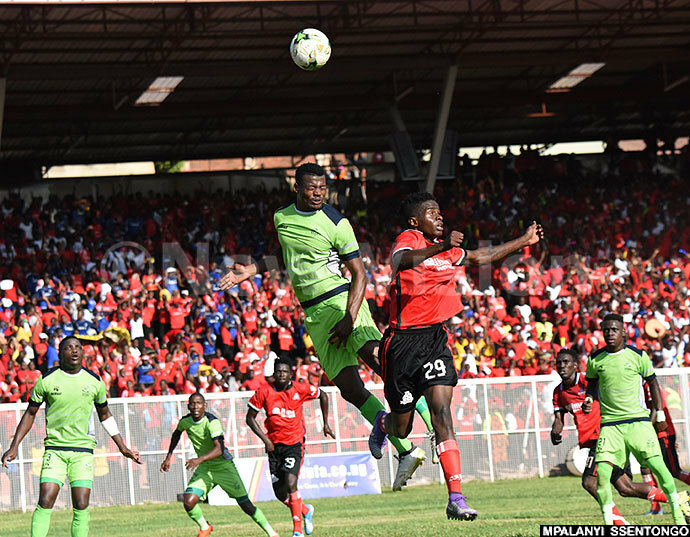 A big number of fans were by 3pm turned away after the stadium filled up. As the stands got packed, so did the corridors. 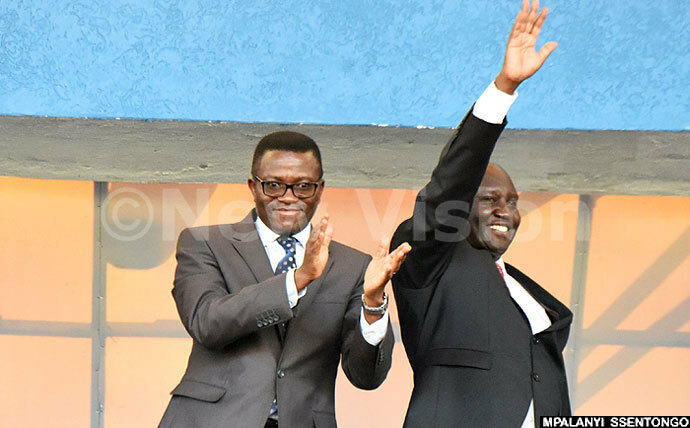 Immunise all your children