This years' Chibuku Dance Competitions got underway with the preliminary round at division level in Kampala with nine groups within Kawempe battling it out at Nabweru Grounds on Friday. 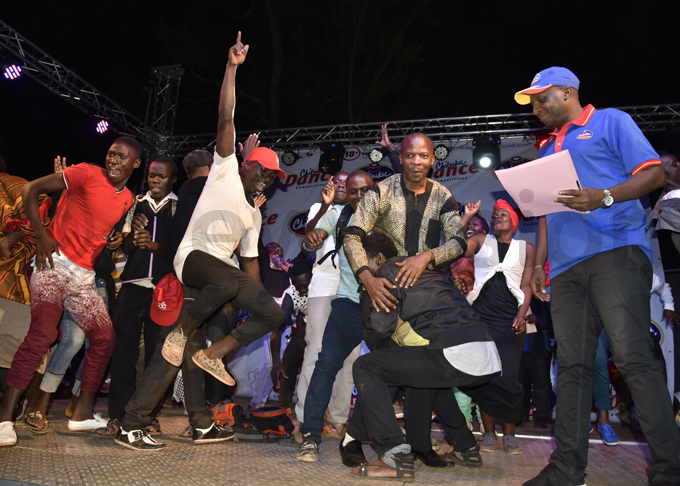 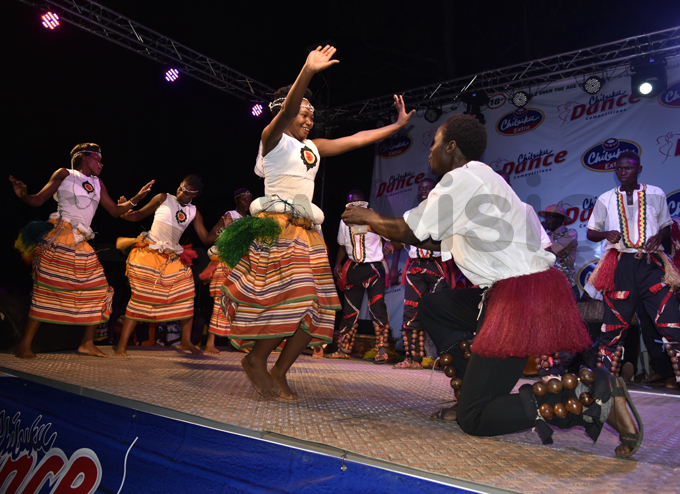 The 4th edition of the traditional music and dance competition is to be held in three more divisions in Kampala and regions countrywide.

The cream will join Kawempe champions Kaduna Troupe at National Theatre next month for the grand finale.

In two categories; musical and dance, Kaduna Troupe put in an energetic performance topped off by good choreography to narrowly bag the first spot with a slight margin of two after accruing 168 points. Kaduna outdid its competitors in the incredibly tight contest. Photo by Julius Senyimba 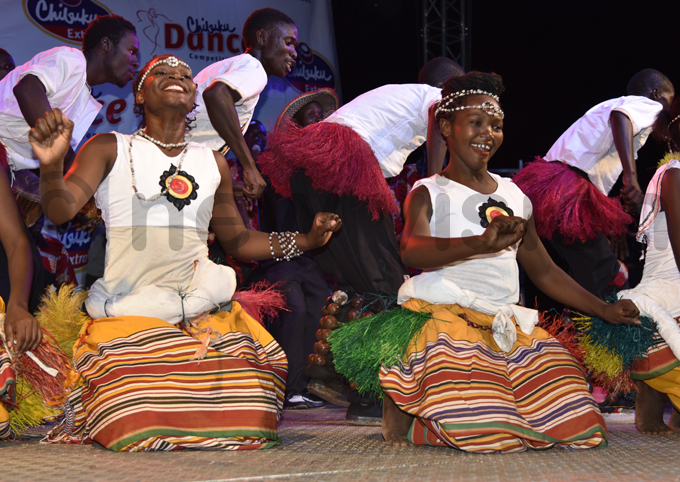 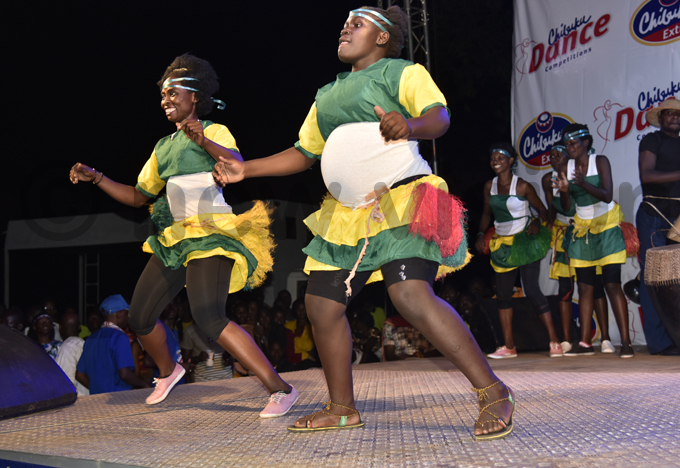 Tukkaanya settled for second with Ngeye Performers claiming the final podium spot on 162 points in what was a tight contest.

"It was a very close contest and it was the time each group invested in to edge others. Kaduna were more ready and let us hope they will carry on the same to the finals" John Nsereko, one of the judges said. 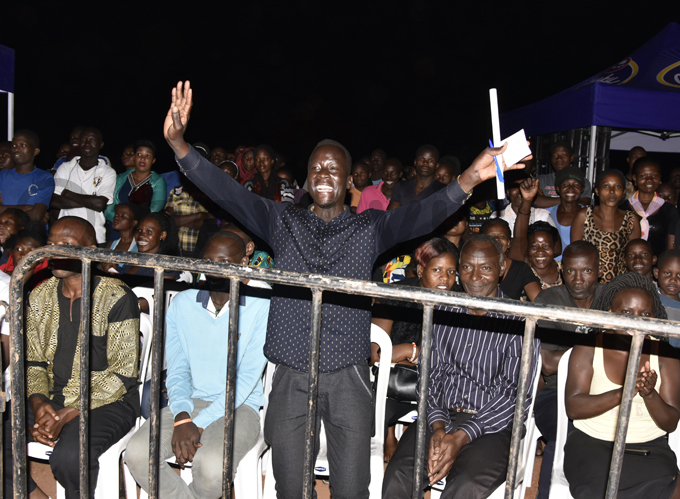 The next outing is in Eastern Uganda where five groups from Mbale will travel all the way to Soroti and face off with the best five from the hosting district.