I fetched firewood to get school fees - 'Museveni'

In 2001, I started mimicking President Yoweri Museveni in our local church. When comedy factory identified me, they asked me to join them.

In 2001, I started mimicking President Yoweri Museveni in our local church. When comedy factory identified me, they asked me to join them.

Herbert Segujja commonly known as   Mendo is a teacher by profession and comedian by occupation. He has imitated President Yoweri Museveni for many years. He is commonly referred to as Museveni.

Mendo was born 33 years ago in Kasawo village, Mukono district. He is the first born of Geoffrey Waiswa and Miriam Nakyonyi, in the family of four children. "I was told I left my parents' home when I was one-year old and lived with my grandmother. I returned when I was 16," he says. 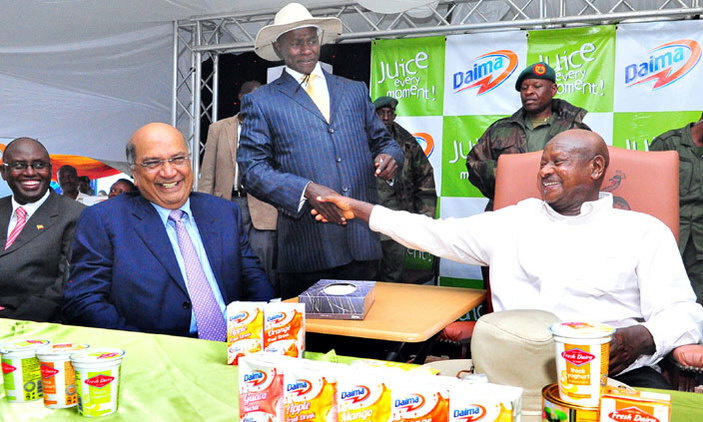 "I was told my parents could not afford to look after the family. Since my grandmother could also not afford school fees, I used to fetch firewood take bundles to school, and the headmaster would keep counting the bundles until I got enough to cover my school fees.

When I completed primary school, my uncle took me on until I completed Senior Six after which I got a government scholarship to pursue education.

He later did a degree in dram from Makerere University, while he taught at Standard High School, Zzana in Wakiso district.

In 2012, he went to US for comedy writing and acting course.

"From childhood, I had never realized I would be a comedian. I was just doing funny things right from my childhood. It started in primary school where I used to read news on the assembly, while imitating news anchors.

In 2001, I started mimicking President Yoweri Museveni in our local church. Alex Mukulu then picked me from that church to act his play Akatambwa as the president of Uganda. When comedy factory identified me, they asked me to join them as a guest performer every last Thursday of the month. 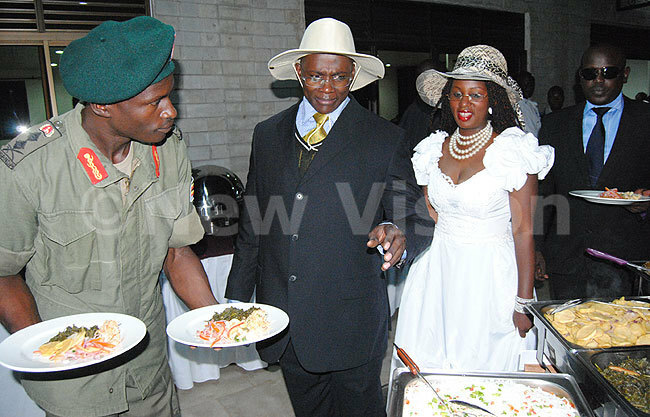 My life has changed now as a professional comedian. Comedy gets me 60% of my income, while I get 40% from my teaching profession.

I have got several opportunities. Travelled in so many countries to perform like Namibia, Zimbabwe, South Africa, and USA where I never thought I could reach, but comedy has taken me there. I have managed to acquire my own land where I am now building a house. I am soon getting married after our introduction recently.

In the beginning, it was hard for me to board a taxi; people would turn on me, others whispering how can someone who acts as President board a taxi.

At school, students would imitate how I act on stage and as a professional teacher, I tried to control them, but at first they were a headache too.