IAAF to contribute sh2b to world event in Kampala

"IAAF will ship in materials in containers to be used for the event amounting to sh2b."

"IAAF will ship in materials in containers to be used for the event amounting to sh2b." 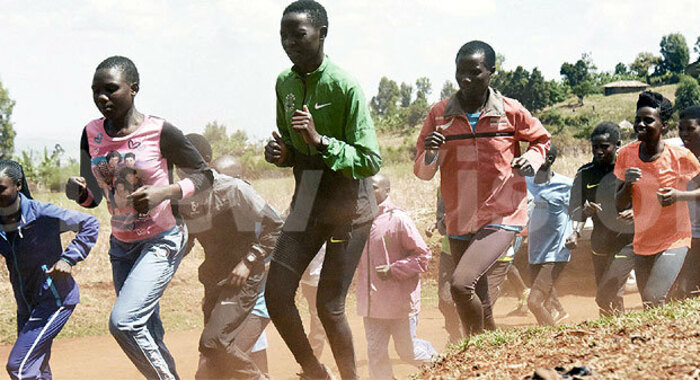 It will, however, be in kind.

As the host city for the event expecting athletes and delegates from over 50 countries, Kampala is desperate to put on a show for the world and KCCA alongside a host of other government arms like the ministry of education and sports, ministry of foreign affairs and Uganda Tourism Board are pulling strings hard behind the scenes.

Still, the IAAF intervention will go a long way because there are gaps in the funding of the local budget. For instance, KCCA requested for sh6b but will have to make do with just sh1.5b.

This will be the 41st edition of annually-held World Cross Country Championships, the most important competition in cross country running. Fifty one countries and 410 athletes took part in last year's event, held in China and won by Kenya's Agnes Jebet in the women's race and Geoffrey Kipsang in the men's equivalent.

Uganda's contingent of 28 athletes has been in residential training in Kapchorwa since early February.