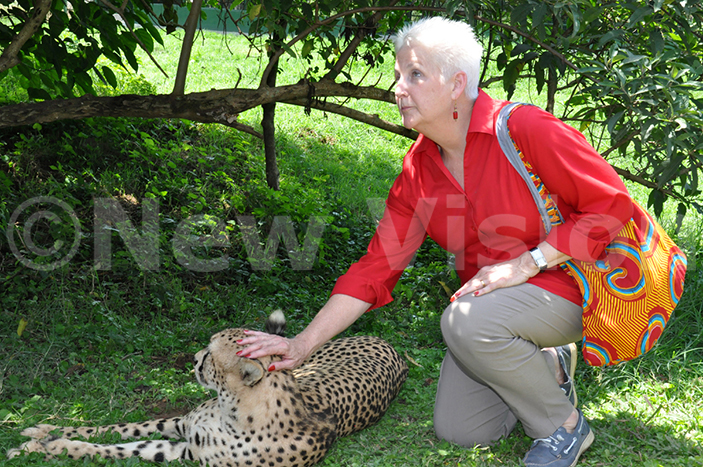 Her Excellency the USA ambassador to Uganda, Deborah Malac has called upon the citizens to protect the environment or risk losing the beauty the country is endowed with. While visiting Uganda Wildlife Education Center (UWEC) last Sunday, she was overwhelmed by the; snakes, mammals, birds and plants in place. 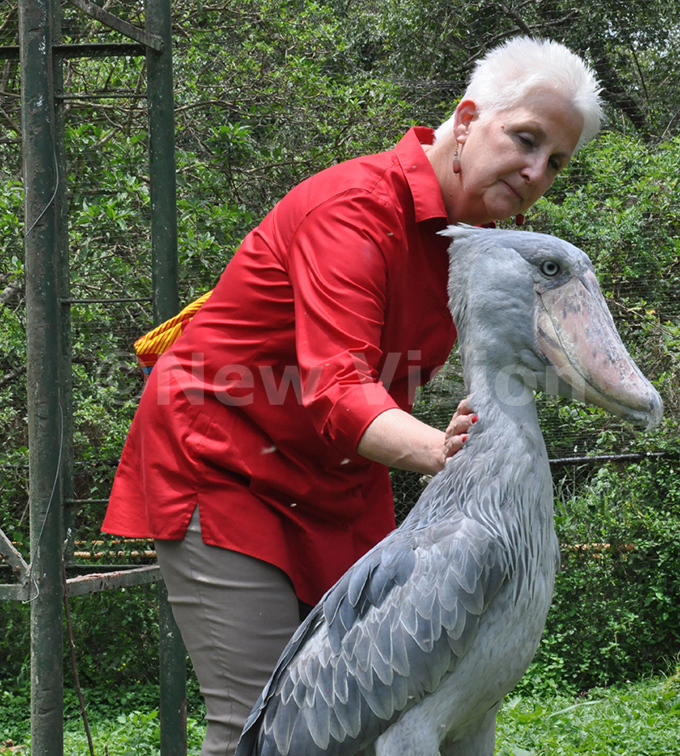 "You ought to thank God for his generosity to your country," said Malac. "In the short time I have been here I have visited two National Parks and I was impressed. I know why it is emerging from chaos to a popular destination."

"If tourism and the economy are to thrive as they were in the 1960s, the challenge is upon everybody to value this wealth of nature that Uganda is endowed with," stressed Malac. "And the children ought to be sensitized when they are still young about the beauty they have in store, so that they do not destroy it."

She stressed that if the abominable trade in ivory and rhino horns are to be fought successfully there is need for a concerted effort of all citizens. 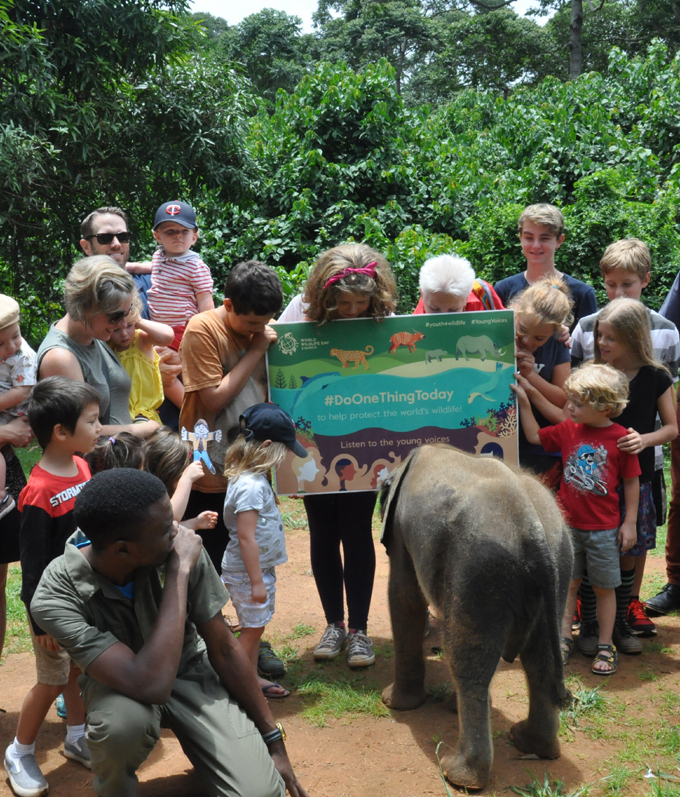 During the tour, UWEC marketing manager Isaac Mujasi showed the guests two baby elephants that were salvaged from starving to death after communities residing in the park alerted Wildlife Authority (UWA.)

"This is in addition to an eight month old cub called Sophie that has been feeding on milk from South Africa," said Mujaasi. "It eats three kilograms of beef daily. We intend to relocate in back to the wild when the right time comes. It has its instincts in place. It will survive in the wild. "

He assured her that, this is evidence that, the animal population that declined precipitously in the last 40 years is steadily recovering. And that a trip to Uganda remains unique, not crowded but such a discerning destination.

The herbalist Richard Othieno handled the planting of sausage tree by the children and expounded to them about the uses of nature to the good uses of the environment.

In a related incident, UWA received more than 130 poachers in Kisoro who quit hunting wild game and opted to embark on farming. The authority's spokesperson Simplicious Gessa said many are seeing the benefits from tourism.

"The 20 percent revenue given by UWA to communities living in the parks is treasured," said Gessa. "The resources furnish the schools, build roads and equip the hospitals in their midst. That is what our guests love. It is responsible tourism."

In some parks the local communities make crafts which they sell to tourists for memories of the trip. They encouraged to embellish them with something Ugandan like; a flag, a Mountain Gorilla or birds.

Malac went ahead to challenge UWA and Uganda Tourism Board (UTB) to market attractions  that the country has in store because there are foreigners out there, still thinking of Idi Amin Dada, as the president of Uganda. Counting the attractions in Uganda off her fingers, Malac mentioned; gorilla tracking, scaling Mount Rwenzori, bird watching and white water rafting.

These attractions come on the heels of white water rafting, cultural tourism and the country becoming a workshop destination since hosting CHOGM in 2007. The total number of hotels operating in the country has since shot up and they are in the process of grading.