The former finance minister had been in critical condition, having difficulty in breathing.

The former finance minister had been in critical condition, having difficulty in breathing.

Mayanja Nkangi pictured here in his office during an interview with New Vision in 2015. (Credit: Lillian Babirye)

Former justice and constitutional affairs minister Jehoash Mayanja Nkangi has died at the age of 85, according to his family.

His daughter, Josephine Mayanja, later confirmed his passing to New Vision on phone on Monday.

Earlier, she had said the former finance minister had been in critical condition, having difficulty in breathing. 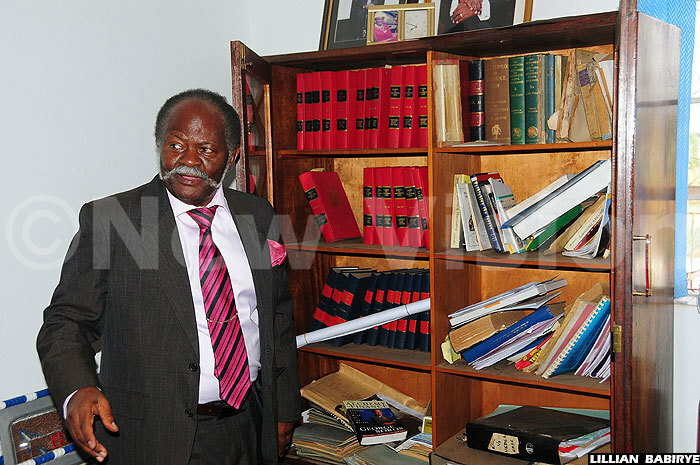 The former Buganda Katikkiro died at Kampala International Hospital where he was undergoing treatment.

"His condition is not good - he cannot hear or communicate. We just pray that he gets well soon," Josephine Nkangi had told New Vision earlier.

Mayanja Nkangi had been for some time undergoing treatment for pneumonia pending transfer to India for further treatment, according to a family spokesperson. 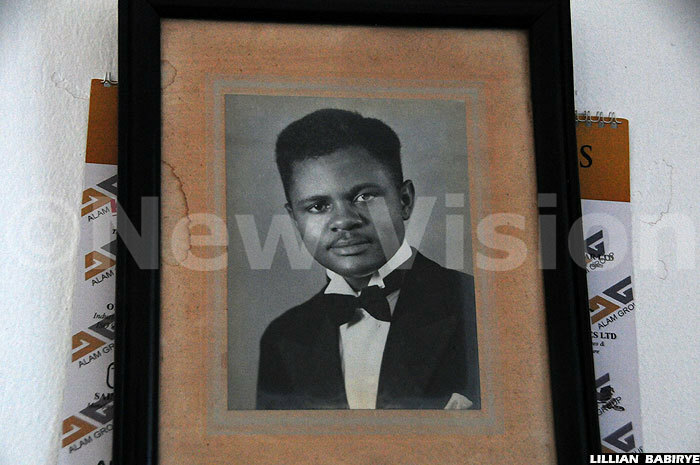 A portrait of a youthful Mayanja Nkangi back in the day

He was a former chairperson of Uganda Land Commission (ULC).

He was also a former MP for Masaka East and founder member of both Kabaka Yekka Youth Wing and Conservative Party (CP).

1963: Represented Uganda in the EALA

1966 - 1971: Exiled in United Kingdom after the overthrow of Ssekabaka Muteesa 1's government by Obote

1986 - 1989: Served as Minister of Education. He oversaw the creation of Kyambogo University.

1989 - 1992: Minister of Planning and economic development. He oversaw the establishment of Uganda Investment Authority.

1998 - 2002: Served as Minister of Justice and Constitutional affairs