Nakalembe wins Entebbe Ladies Open for the...
Next Story

The Kabaka of Buganda Ronald Muwenda Mutebi II has launched an HIV prevention campaign aimed at sensitizing married men and youthful boys to embrace the preventive measures including blood testing.

This was during the celebrations of Buganda Health Day which were held at Buvuma county headquarters at Maggyo on Saturday under the theme " Lets join together to fight HIV/AIDS with men at the forefront." The Kabaka urged men to come out and test to know their health status.

Mutebi said "We're ready for the fight against the AIDS scourge through sensitization among our people to embrace blood testing which will enable them to know their health status. And we hope that all men will together join hands in this campaign." 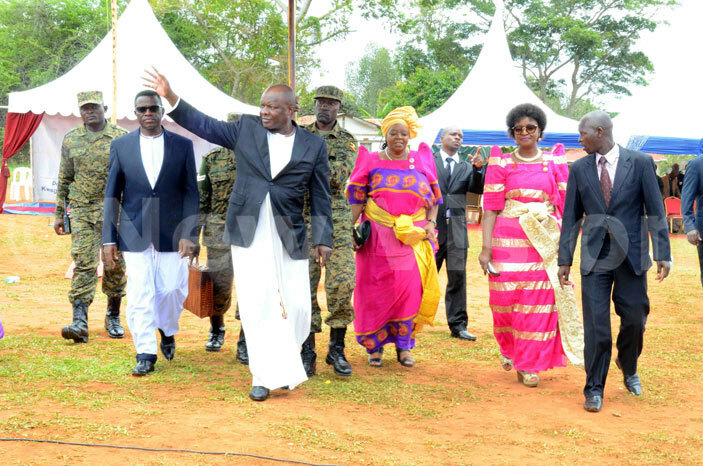 On the same function the UNAIDS Regional Director for Eastern and Southern Africa , Dr. Sheila Tlou noted the rate at which HIV is spreading in Uganda is worrying and needs urgent action which includes bringing men into the fight against the disease.

Tlou said "A total of 1.4 million people in Uganda are living with HIV/AIDS of those 40,000 are in Buganda Kingdom. 56% of the death rates are men and 44% are Women. Men have declined the testing method as a way of HIV prevention."

UNAIDS has designated Kabaka Mutebi II to be its ambassador in Africa where he is going to use his influence to woo men into the fight against the disease.

For his efforts in sensitizing Ugandans in the fight against HIV/AIDS, Mutebi was appreciated by UNAIDS with  an appreciation plague. 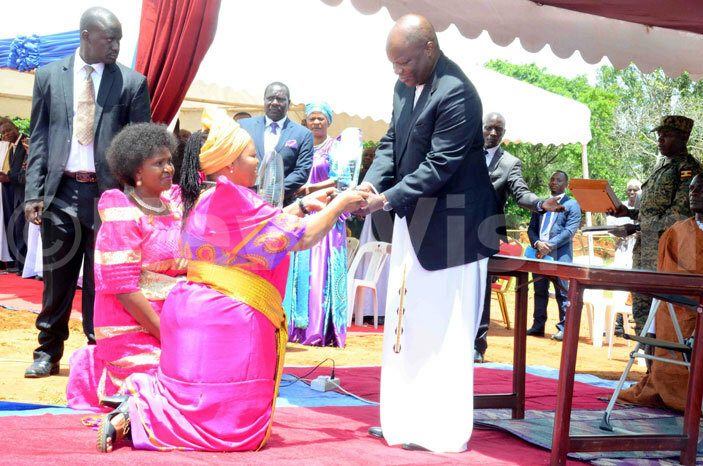 Katikkiro Charles Peter Mayiga urged the People of Buganda and Uganda at large to take the Kabaka's message because the disease has retarded the development of the country.

The Kabaka urged kingdom officials including the Katikkiro, lukiiko members and clan heads to see that HIV testing centres are put at every county headquarter. He also appealed to religious, political, civil society leaders and the media to join the fight. 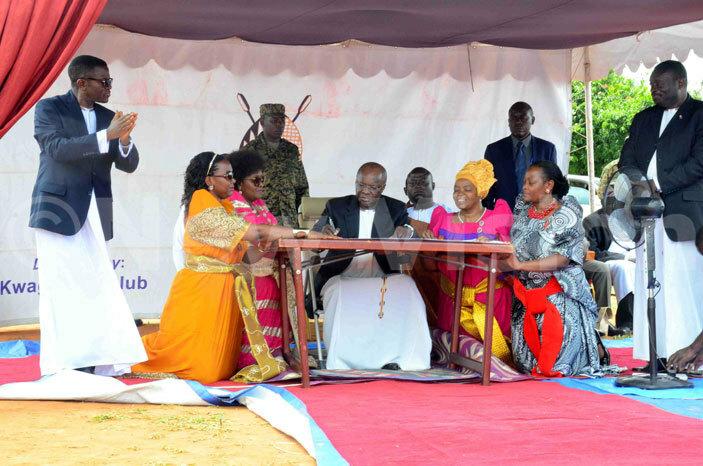