Ethiopia's Prime Minister Hailemariam Desalegn has concluded a three-day state to Uganda during which he held bilateral talks with President Yoweri Museveni. 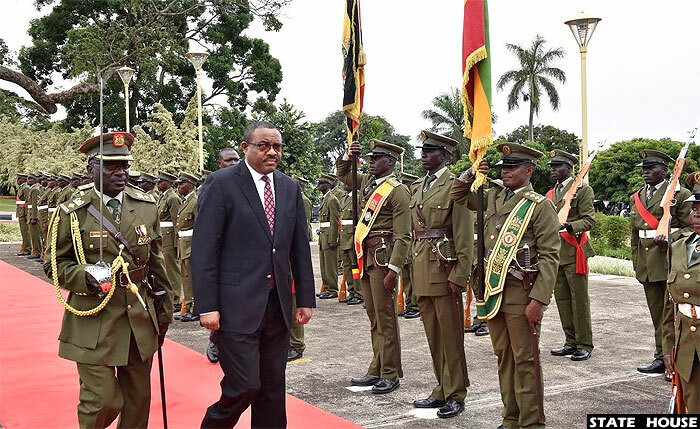 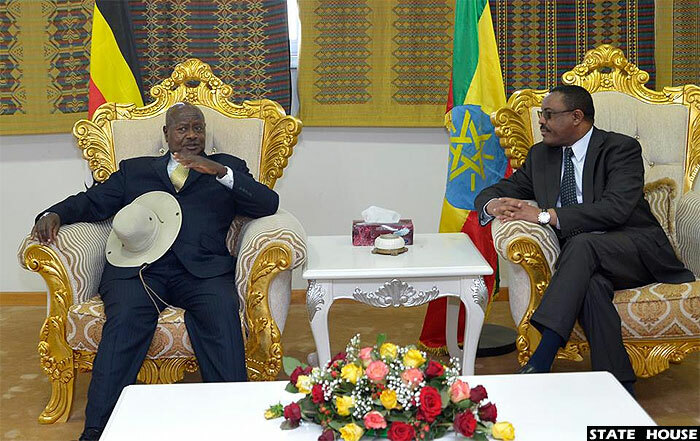 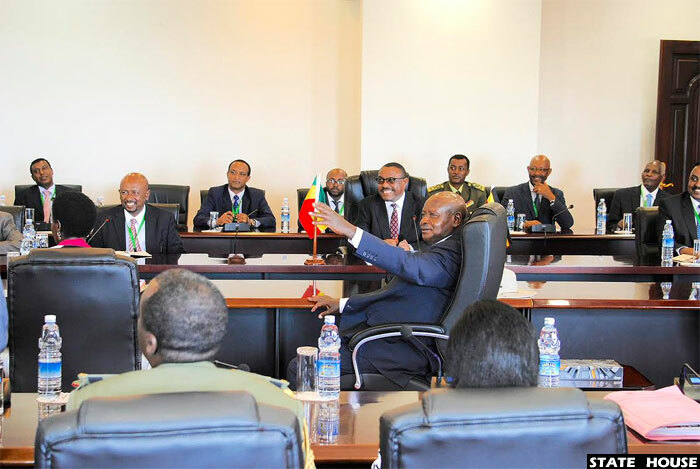 Hailemariam, 51, is the 15th Prime Minister of Uganda. He took part in a joint press briefing at State House Entebbe 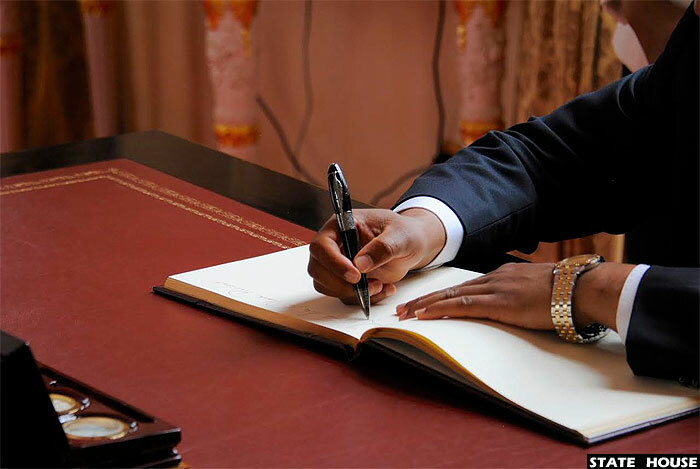 He signed in the State House visitors' book at the start of his trip. During his visit, Uganda and Ethiopia would explore ways of trading with each other using the route at Moyale or open route to southern Ethiopia 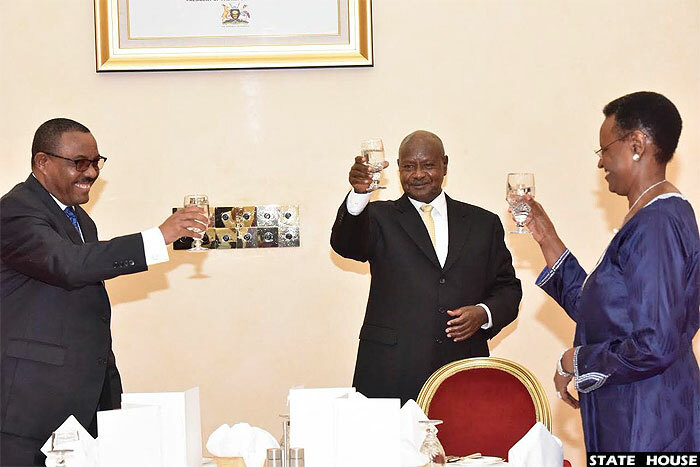 "I salute Uganda for following us to Somalia to fight Al-Shabaab terrorists", said the visiting Prime Minister at a State dinner on Thursday 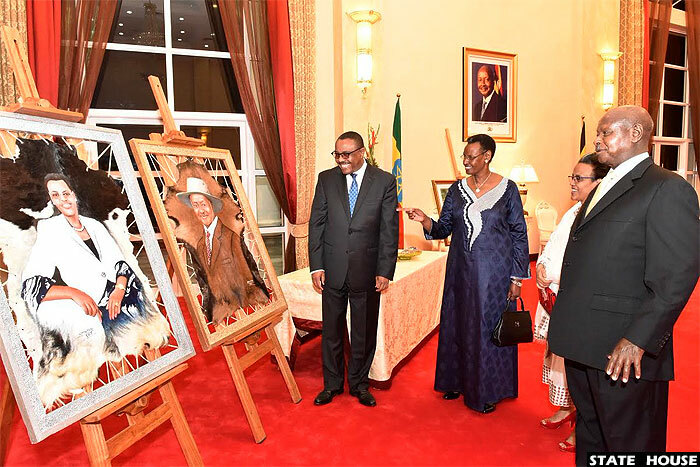 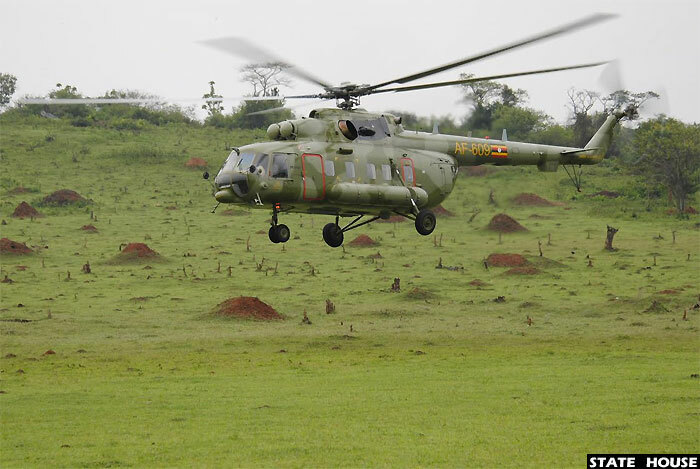 During his visit, PM Hailemariam and his wife Roman Tesfaye also visited President Museveni's farm in Kisozi. After touching down at the farm, host Museveni later took the couple around 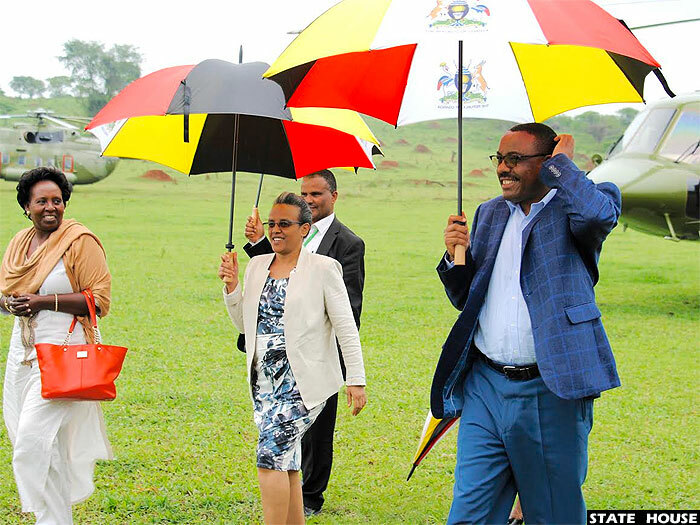 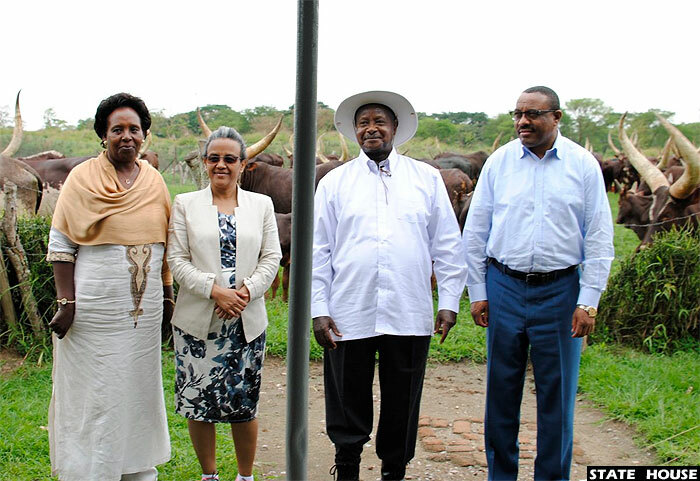 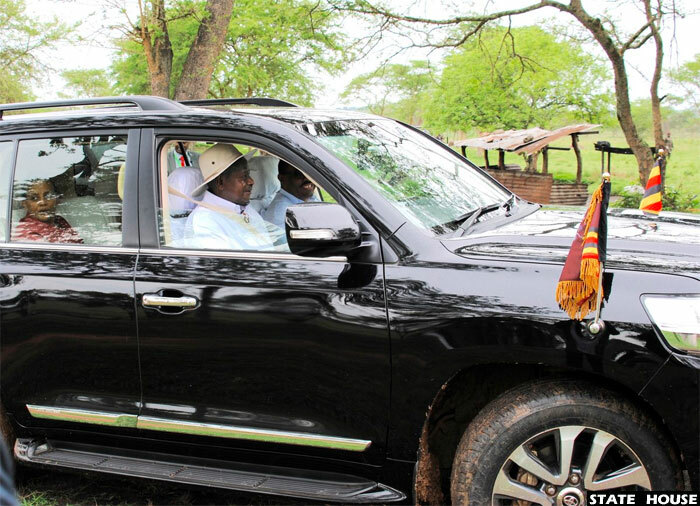 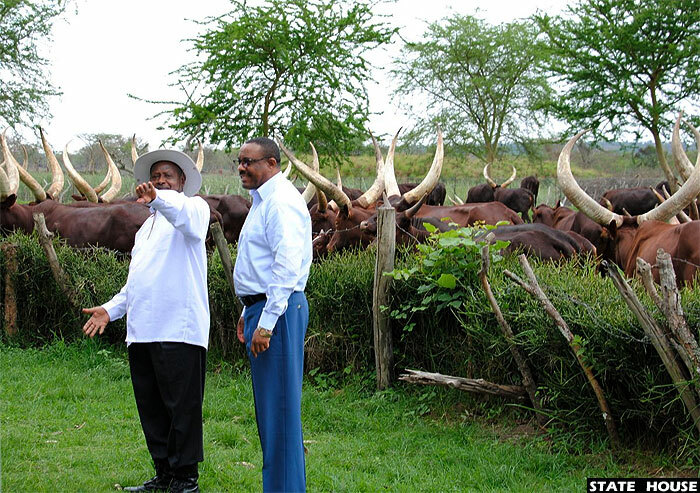 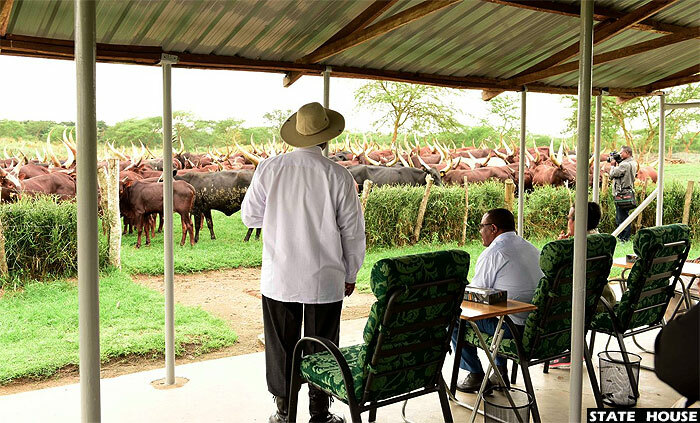 While at the farm, Museveni provided PM Hailemariam and his wife Roman Tesfaye with a historical perspective of the (long-horned) Ankole cattle 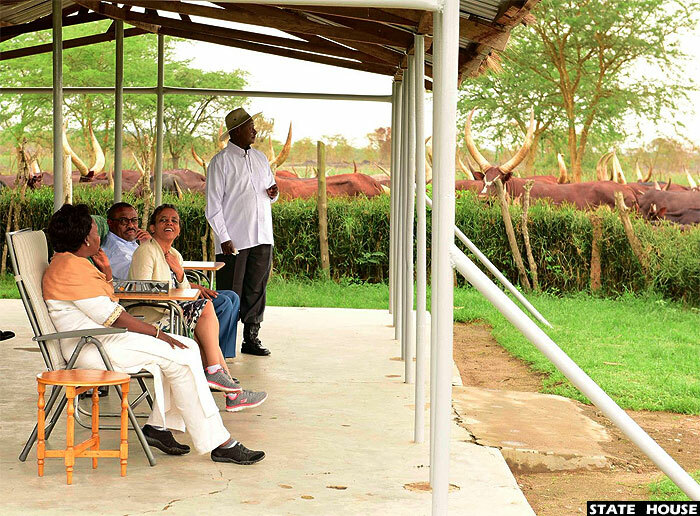 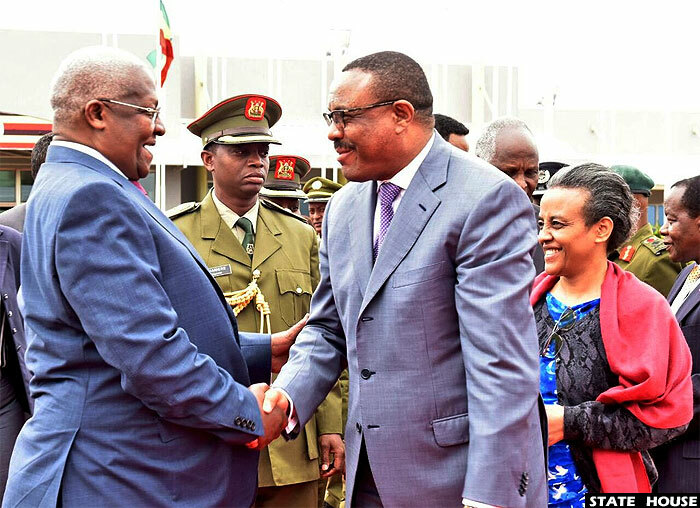