As the day (March 26) draws ever nearer, Kampala is putting finishing touches to the venue, Kololo Independence Grounds.

Workers have been busy putting grass over the tarmac surface. 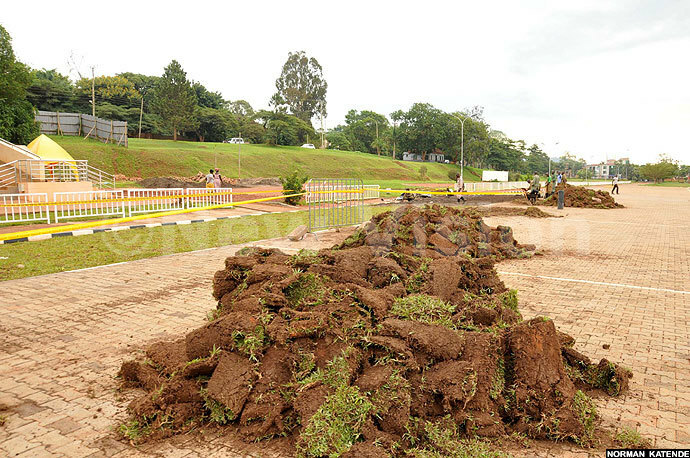 The IAAF World Cross Country Championships is the most important competition in international cross country running. 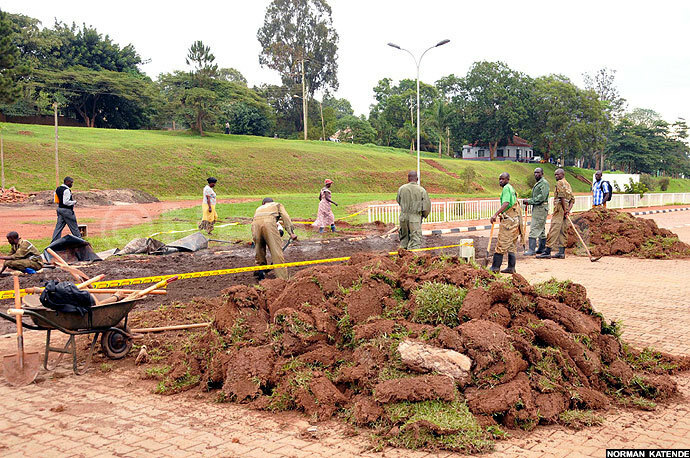 Having started in 1973, it was an annual competition until 2011, when the IAAF, the organiser, changed it to a biennial event, meaning it has since been held every other year. 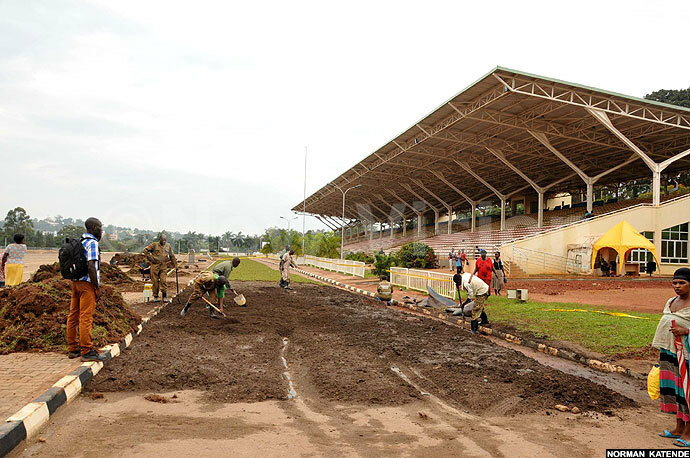 It is the first time Uganda is hosting the event. The last African nation to host the competition was Kenya in 2007 for the 35th edition. 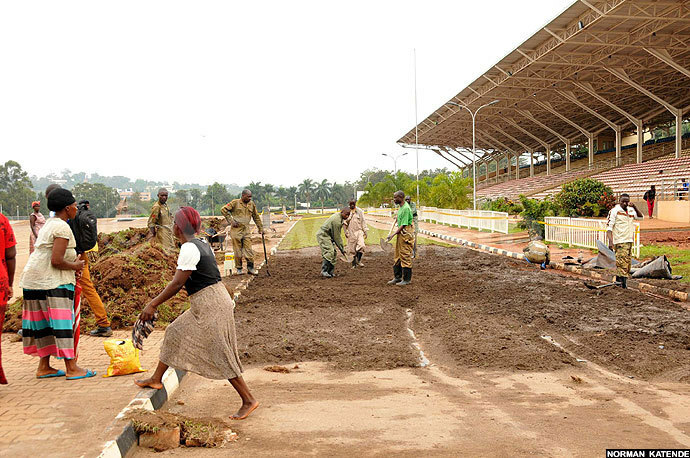 Kampala took the baton from Guiyang (China) who hosted the last championships in 2015. 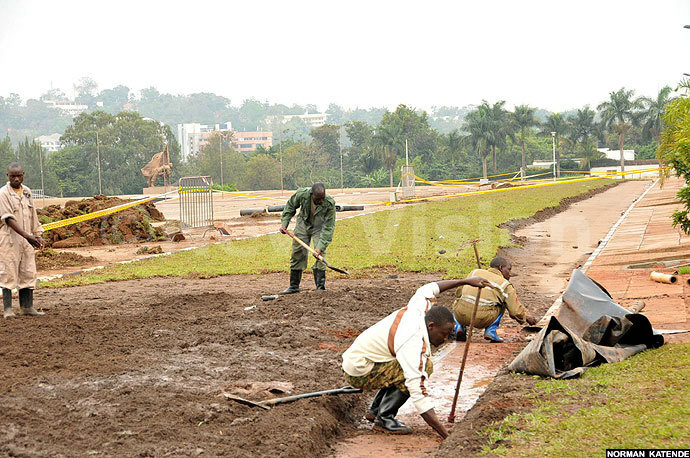 With as many 66 nations expected to participate this year, the 28th edition hosted by Portugal in 2000 stands out as the year with the highest number of participating countries (76). 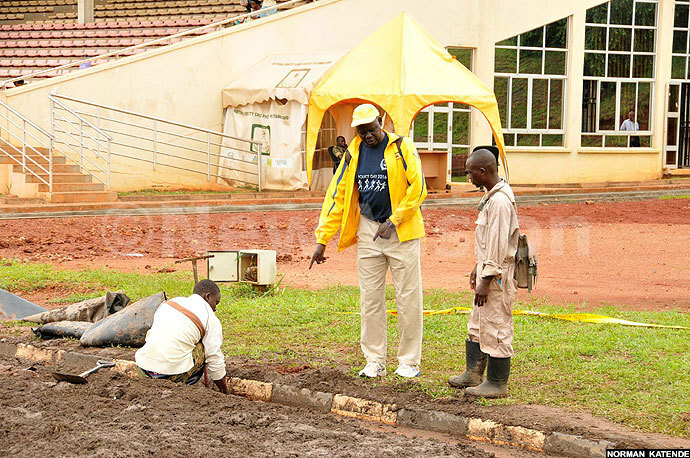 There will be four races for athletes, male and female, to participate in. 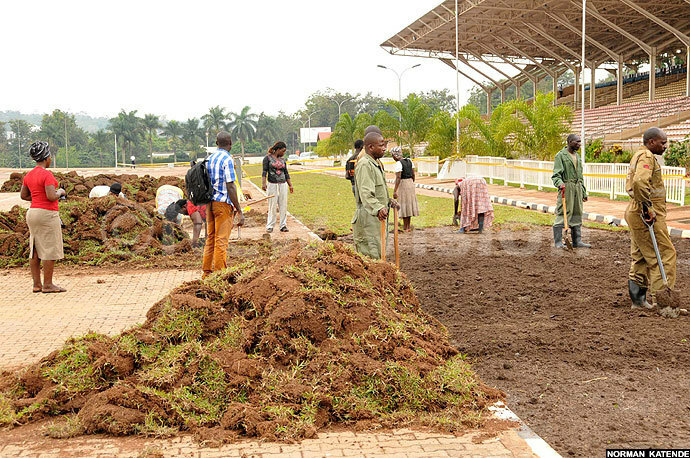 The Ugandan team is currently camped in Kapchorwa for training 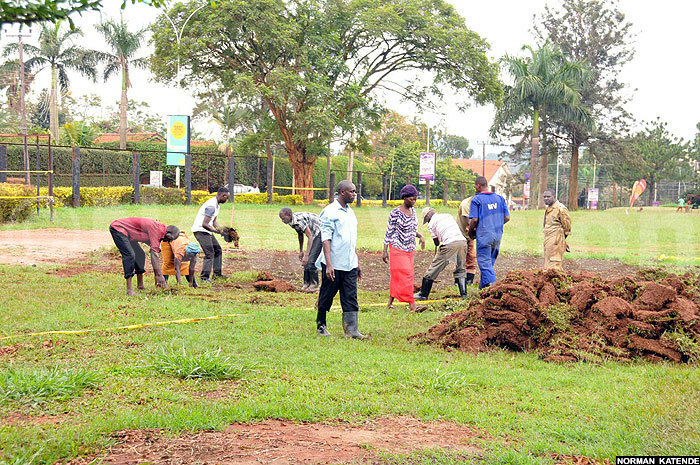 It is understood Australia and Canada will be the first teams to arrive in the country ahead of the competition. 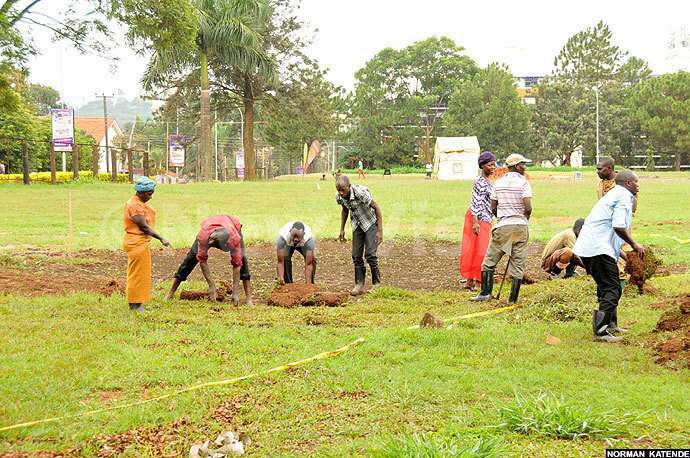 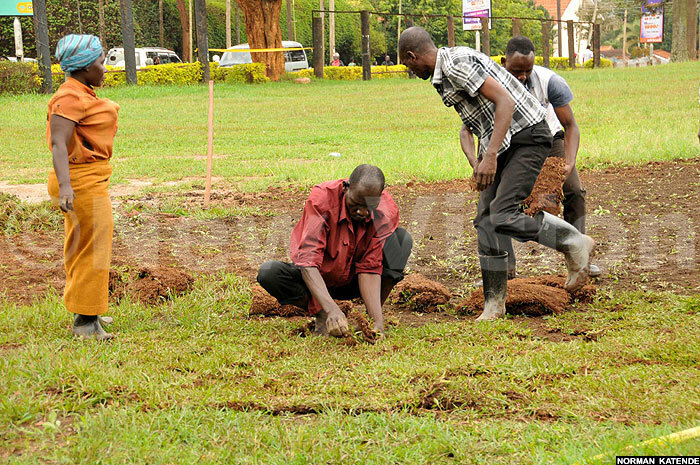