The fallen MP's body was flown back home aboard a Turkish Airlines flight.

The fallen MP's body was flown back home aboard a Turkish Airlines flight.

It was a somber mood at Entebbe International Airport on Thursday as relatives, friends and Members of Parliament received the body of fallen Moroto Woman Member of Parliament Annie Logiel.

Logiel died of a brain tumor in Denmark last week.

Her body was flown back home aboard a Turkish Airlines flight.

A professional handling team of A-Plus Funeral Management was at hand to offload the casket before Logiel's body was taken for storage at the A-Plus funeral home at Mengo Hospital. 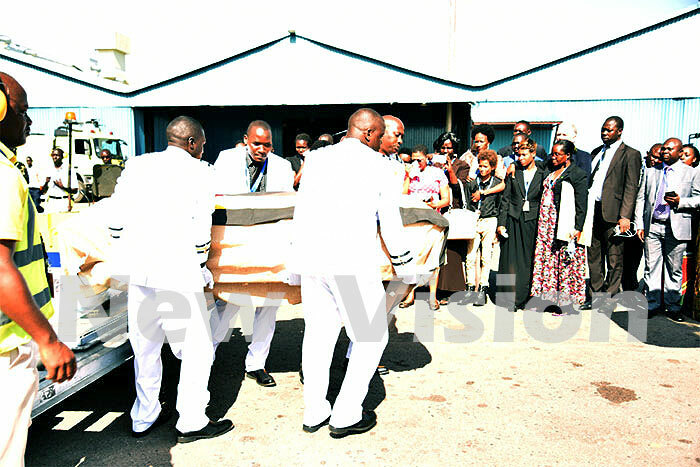 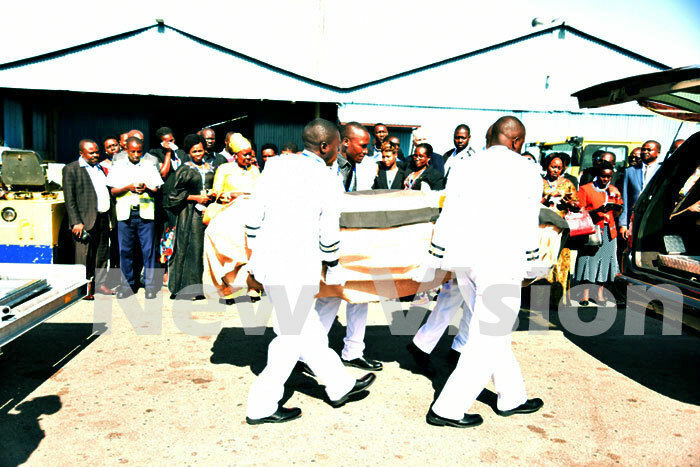 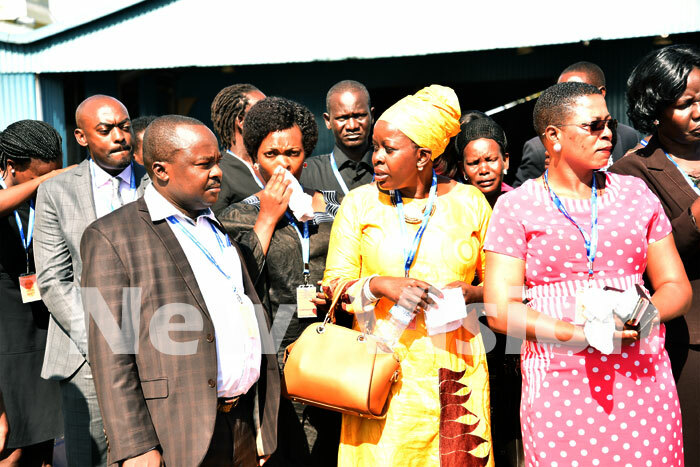 A requiem mass was held at Christ the King in Kampala for the fallen legislator. 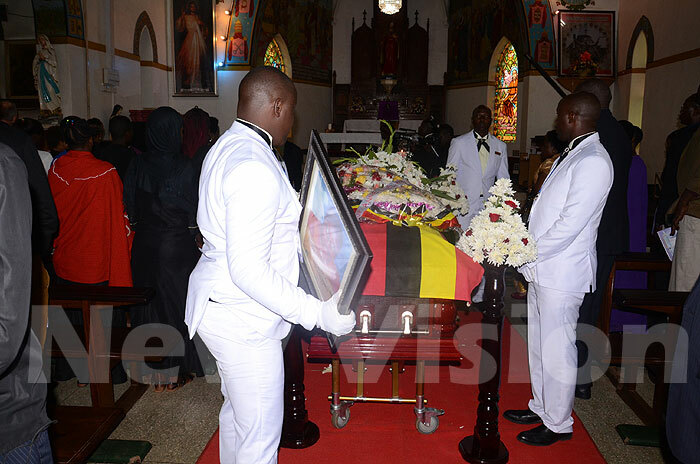 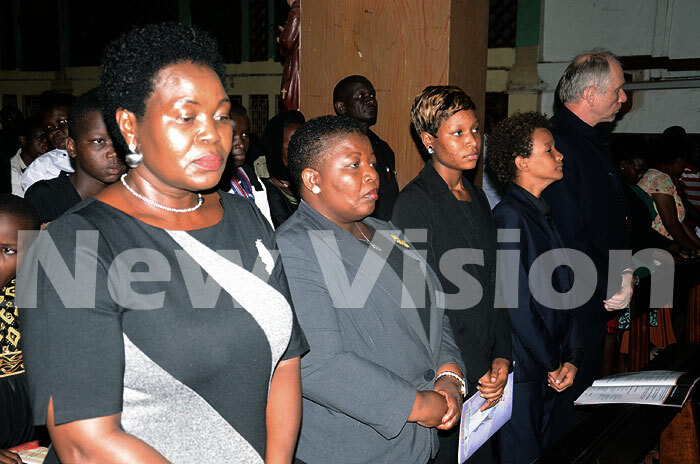 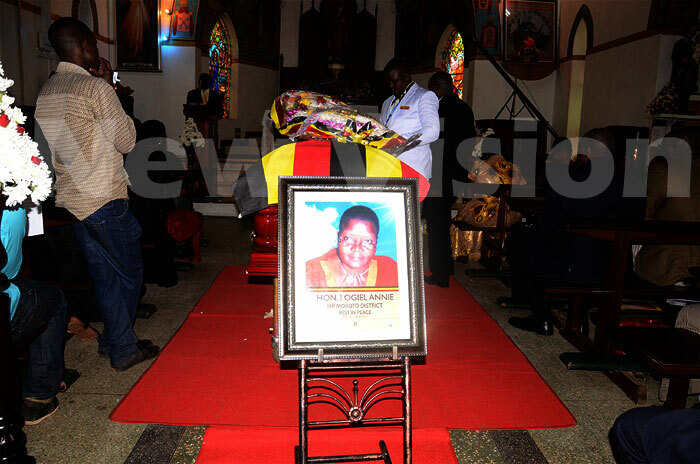 Wreaths were laid onto the Uganda flag-draped casket bearing the remains of the Moroto Woman MP. 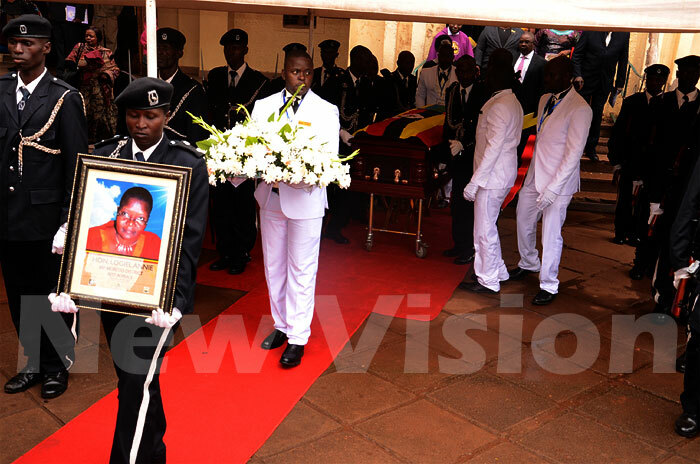 After the funeral service, Uganda Police officers together with A-Plus Funeral Management staff wheeled the casket out of the church.

Meanwhile, Logiel's body lay in state for viewing at Parliament as legislators paid their respects to their fallen colleague.

President Yoweri Museveni was also there.

Who defiled the 8 Iganga pupils?