There is too much hatred in our country. This undesirable culture starts right in our families

There is too much hatred in our country. This undesirable culture starts right in our families

The Archbishop Emeritus of Kampala, Emmanuel Cardinal Dr. Wamala has asked Ugandans to cultivate a new culture of sincere love and concern for one another.  He decried the vice of hatred and violence, which he said had grossly endangered families and communities.

"There is too much hatred in our country. This undesirable culture starts right in our families and it has led to the murder of children and spouses. Let us cultivate a new culture of genuine love with one another. Let's extend our love and concern to the poor, the minority and the disadvantaged people," Wamala said. 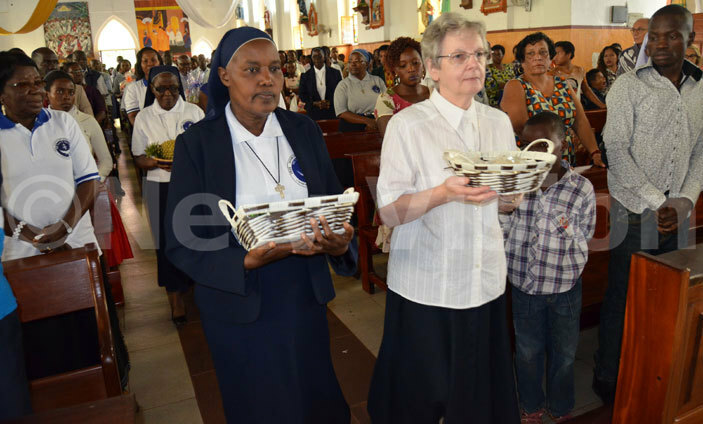 The Cardinal was launching the celebrations of the centenary of the arrival of the Catholic Sisters of Mary Reparatrix in Uganda. The function took place at Bugonga Catholic Church, in Entebbe Municipality, on Sunday (February 19). 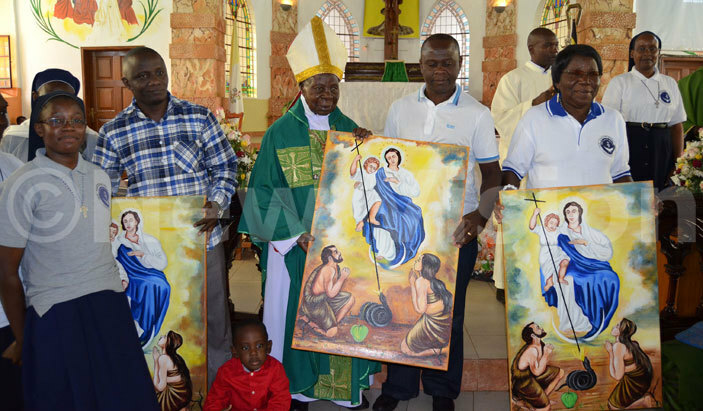 The Sisters arrived in 1913 and settled in Entebbe, where they later started a dispensary, which is the current Grade B Hospital (Entebbe).
The sisters also started a primary school, St. Agnes Boarding Primary School. They also later started Mary Reparatrix SSS, Bugongo (also in Entebbe). 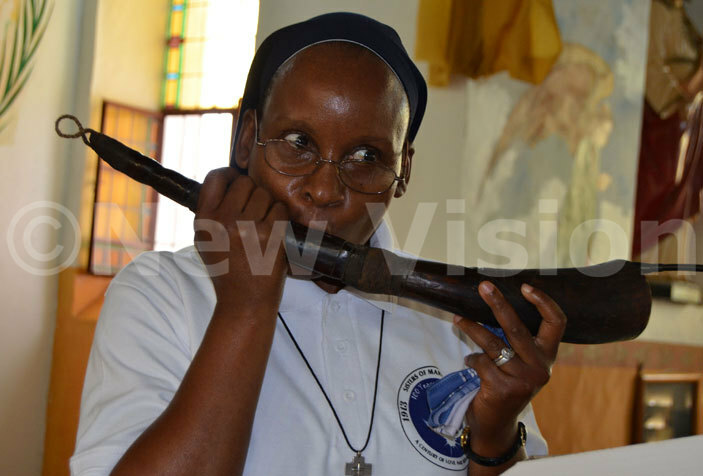 The congregation's Regional Superior for Uganda, Kenya and DRC, Sr. Rita Nabukalu, blew a traditional trumpet (horn), as a symbolic gesture of launching the centennial year.
Nabukalu later declared that the centennial year would climax with a grand celebration at the Sisters' headquarters in Entebbe on October 11.

The celebrations will run under the theme: A century of love and service.

Christians pledged about sh8m towards the Sisters' celebrations, during a mini-fundraising function that was held after mass.

Why secondary education is the new donor darling