Many families in the forces are standing today because of the strength of the wives.

Many families in the forces are standing today because of the strength of the wives.

Former UPDF Chief of Defence Forces Gen. Katumba Wamala has requested the forces' administration to continue with efforts that will recognise the spouses of the officers and men of the armed forces. Speaking during the thanksgiving breakfast at the Tarehe Sita celebrations at the army barracks in Mbuya, Wamala said that the spouses have been able to raise children, support families and also give the forces an opportunity to go an extra mile through their encouragement. "Many families in the forces are standing today because of the strength of the wives. We have lost comrades but their wives have stood tall and been able to raise their children into respectable citizens and we should appreciate this," said Wamala. 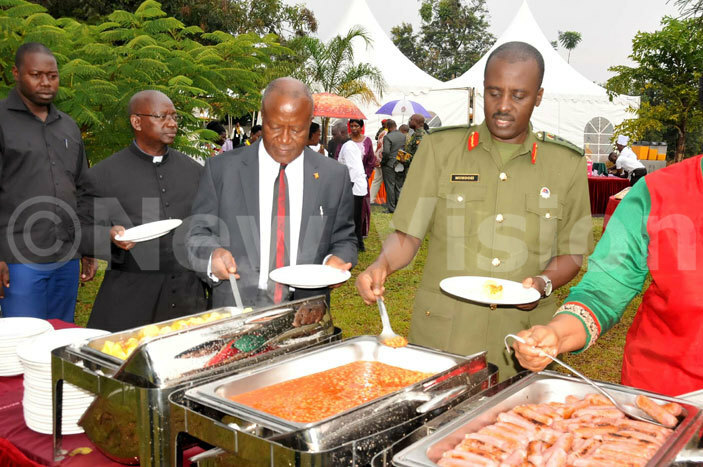 He was speaking as the Chief Guest at the event. He requested the CDF to continue with the programme of taking the officers' children to Kyankwazi to enable them appreciate the sacrifices that their parents are making to make this country a better place. 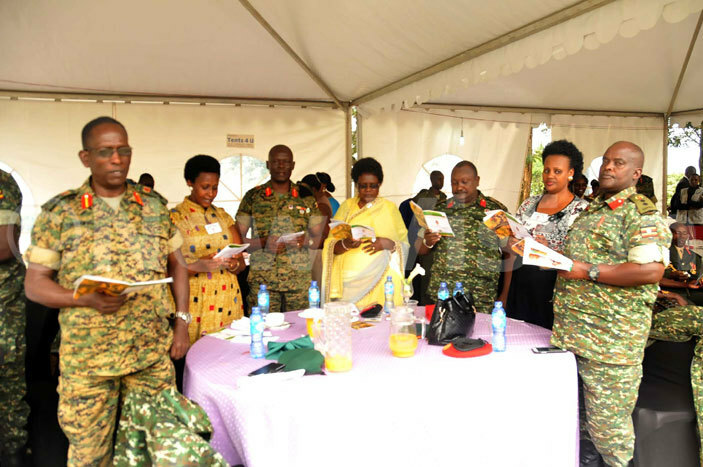 CDF Gen. David Muhoozi asked the forces to make sure they are known by their fruits as a means of leaving a mark in what they are doing for the future generations. "Most of us might not have seen the people who started the forces but they laid a foundation which we appreciated," said Muhoozi. Rev. Fr. Paulino Mondo thanked the UPDF spouses for the support and helping in keeping the secrets of their husbands from the public, which has given them so much confidence in defending the world. 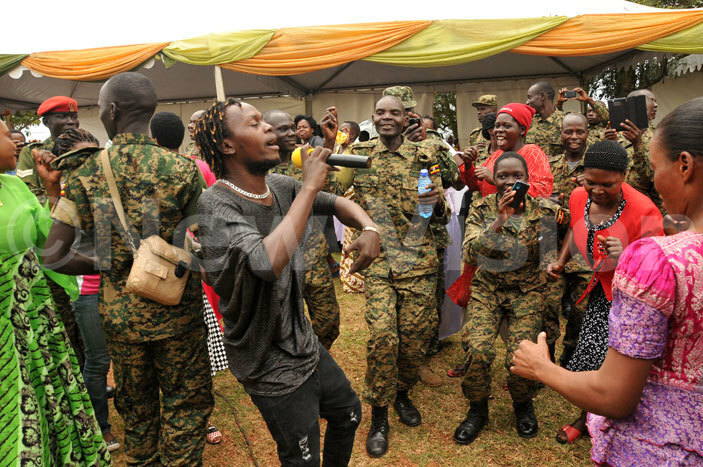 Nabwiso doesnâ€™t have to walk to Parliament anymore