KCCA FC coach Mike Mutebi is confident his side will advance past Angola's Club Primeiro De Agosto despite taking a slim 1-0 win from the first leg of the CAF Champions League preliminary round match played at the Phillip Omondi Stadium, Friday.

Addressing a press conference after the match Mutebi said his focus is going to remain on the offensive part which ‘creates many chances but only take a few'.

Going into the second leg due on February 19, Mutebi was particularly disappointed by his experienced players Brian Majwega and Vincent Kayizzi who he introduced with a lot of expectations but failed to deliver as expected.

"They failed to make their experience count so they have much to prove going forward but even our creative players like Mutyaba failed to create enough for the team, so we are going to work on that and I'm confident we can score away," Mutebi said. 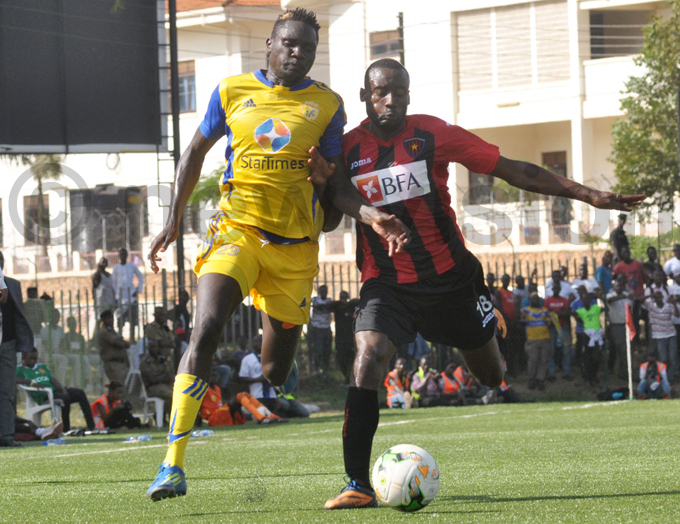 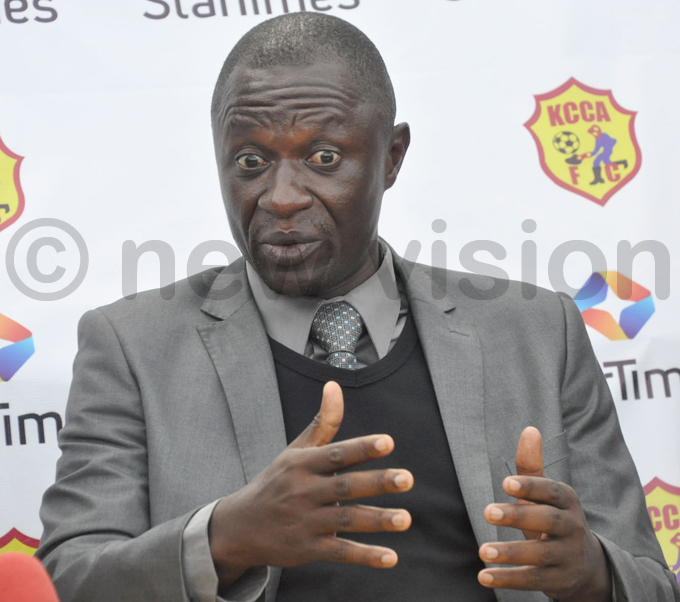 Another worry for Mutebi could be the two booking his defenders Joseph Ochaya and Denis Okot picked but that does not bother him either as he "can find suited replacements" in subsequent matches in case they are also booked in the return leg.

"I'm impressed by the performance but we should have won by a bigger margin, problem our players are not used to creating so many chances and taking them; so we have to work on that ‘carelessness' as we prepare for the return leg," Mutebi noted

KCCA FC should have scored more but failed to take the game to bed when Sserunkuma twice shot wide with the goal at his mercy. Joseph Ochaya's also hit the upright as KCCA mounted several raids at the opponent's goal.

Angola's Club Primeiro De Agosto was more explosive in their attacks but also failed to get an away goal through the few chances they got.