Geoffrey Sserunkuuma and Muzamiru Mutyaba are on target as KCCA brush aside BUL FC.

Geoffrey Sserunkuuma and Muzamiru Mutyaba are on target as KCCA brush aside BUL FC.

Table toppers KCCA FC started the second round of the Azam Premier League on a high note after defeating BUL 2-0 Tuesday evening.

On 35 points, the defending champions are now three points ahead of second-placed SC Villa who had to settle for a goalless draw away at Bright Stars FC at the Champions stadium in Matugga.

Geoffrey Sserunkuuma and Muzamiru Mutyaba each scored a goal for KCCA. 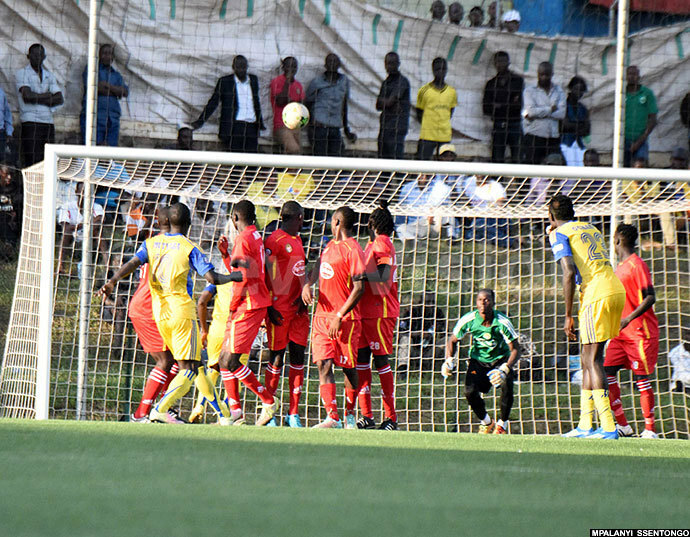 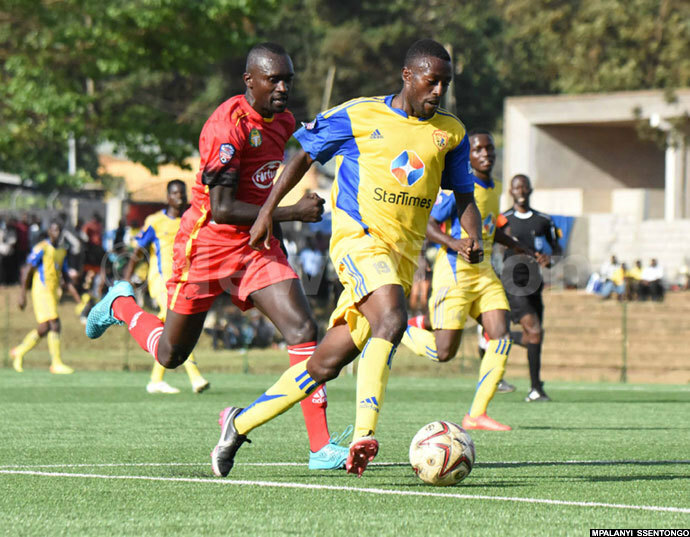 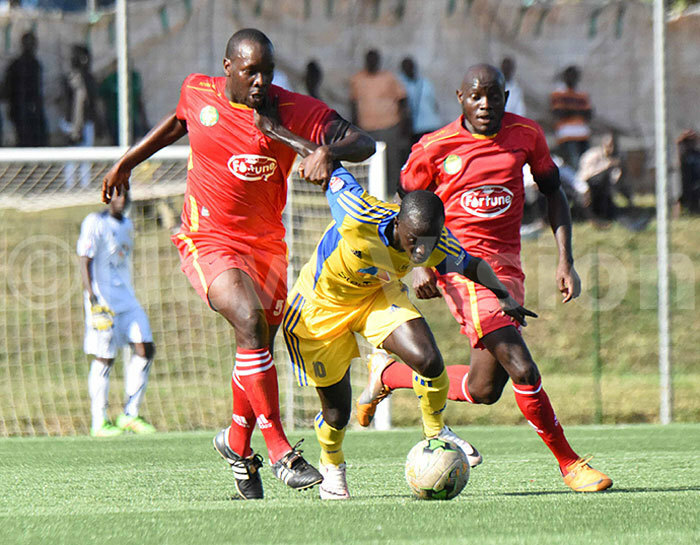 This was Kaliisa's debut goal for Vipers since he joined from BUL FC. 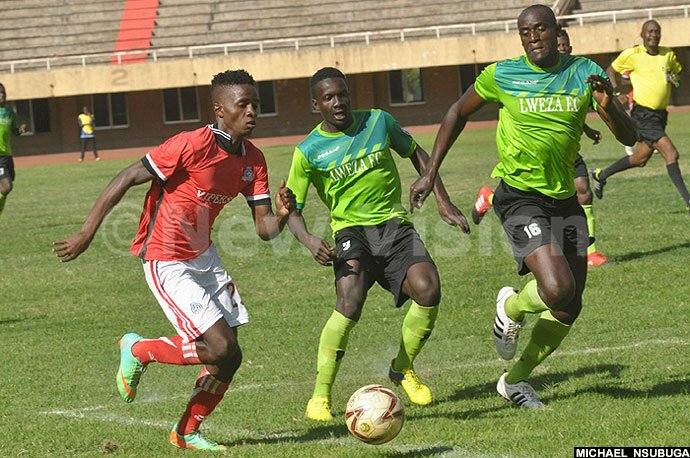 The same day, Coach Abdullah Mubiru registered his first win as Police FC as he guided his side to a 2-0 win over Sadolin Paints FC. Hood Kaweesa and William Wadri were both on target.

At Wankulukuku, Express drew 1-1 with Saints in a game where Mike Mutyaba officially handed over the club armband to new Express captain Saddam Juma.

On Wednesday (today), Proline will start their second round with a home date with Onduparaka FC at Lugogo.