Bird songs dies out as nestlands dry up
Next Story

It is oil versus gorillas. Oil is a precious extractive buried under the landscape where the Mountain gorillas stay.

Mountain gorillas are referred to as endangered species, meaning that if nothing is done to protect them and their habitat, they will disappear from the face of the earth.

Can oil extraction co-exist with conservation as well as tourism? If oil is left in the ground is it possible to mobilize the international community to compensate for the opportunities that would have come with oil mining?

Concerning fears that oil would scare aware animals and change the face of the landscape of the Virunga with massive pollution, a senior Government official agrees with Government to push for extraction of oil.

The Virunga landscape houses Mountain gorillas as well as other large mammals. The area is sitting in parts of Queen Elizabeth National Park and Lake Edward and it is referred to as Ngaji block.

But Government officials have a different opinion.

"I do not know, ask NEMA (National Environment Management Authority) if they have cleared the work in that area of Ngaji. There was also previous work by Dominion in the park, did the gorillas run away? How come that NEMA and Uganda Wildlife Authority (UWA) are not complaining?"

"We need to challenge them and they show us how they are funded and establish their motives," according to a Government official who preferred to remain anonymous. 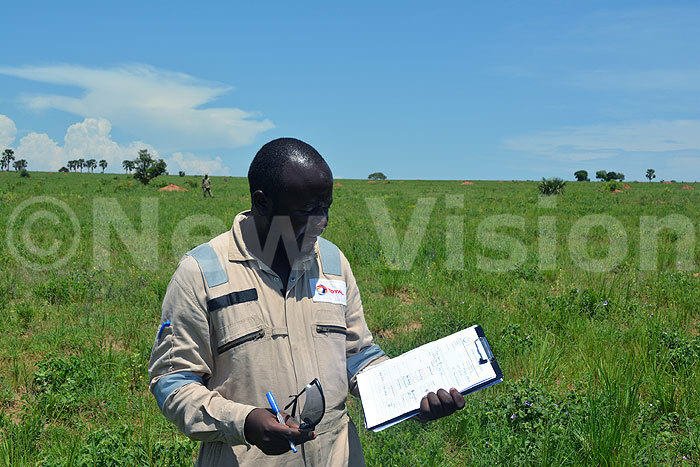 WHAT THEY SAY: SHOULD OIL BE LEFT IN THE GROUND?

It would be a good alternative if indeed the international community is paying an equivalent or above the estimated revenues that the oil reserves in Virunga would bring to the country. The big question would be whether our government would buy such a proposal. It would also be good to know where this type of alternative has been applied and how it is working. It would then be easy to convince the Ugandan government that it is a more viable alternative than producing oil.

Conservation offers a lot of benefits. The tourism revenue is a small part of the benefits. The pollination of crops by bees and butterflies increases productivity of farmland and this will not take place in a depleted environment. The production of hydro-electric power will be compromised if the catchment of the lakes and the rivers are destroyed. The fisheries will be affected in case of an oil spill. We should engage the international community to leave the oil in the ground but get compensation because conservation produces global benefits.

There is what we call co-existence and this is what we should have between wildlife and oil. The problem is that the conservationists go to the extreme end. That is out of step with the current thinking-sustainable use of resources. There is no way how we say will not touch the underground because you want to conserve the upper ground. 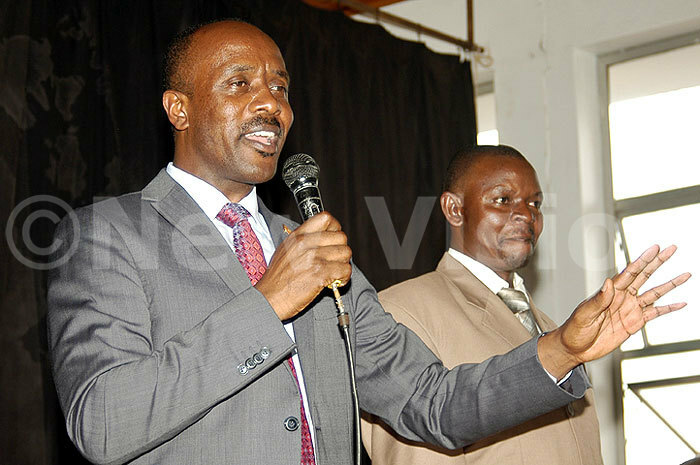 The colonialists came here through tourism expeditions but how come we have seen development of Uganda through tourism during the past 150 years since John Speke was declared as the first European to see the source of the Nile. We have to be careful because most of the mineral wealth is under protected areas and the colonialists want to control us through the protected areas. The conservationists should work with Government through sustainable use of resources and even look after wildlife in a better way.

We have to conserve our resources because they are everlasting. There is no compromise whether there is oil or not. We need to balance our conservation with development.