The partnership was signed by USPA president Sabiiti Muwanga and Genevieve Bamwidhukire the national director Special Olympic Uganda at a function held at Special Olympics offices in Lugogo.

"We believe by making awareness  about Special Olympics, the public will get to know the plight of these people and come up to support them in any way possible" Muwanga stated.

"Many people cannot differentiate Special Olympics and Paralympics but it is our duty to inform people and also make sure that the public is aware of what activities Special Olympics do" Muwanga added before signing a three year partnership. 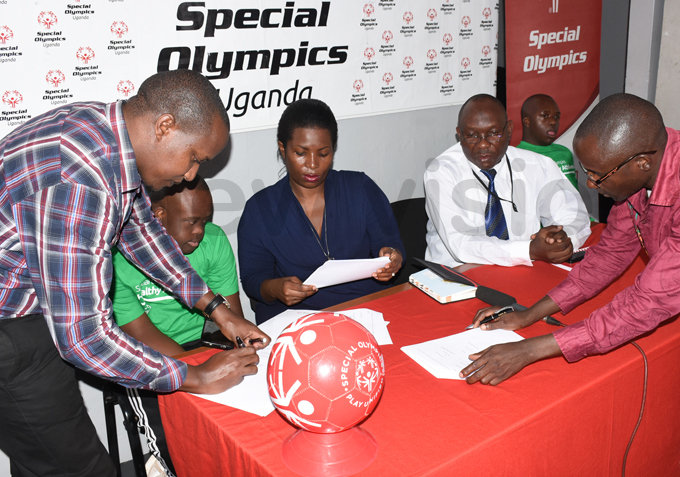 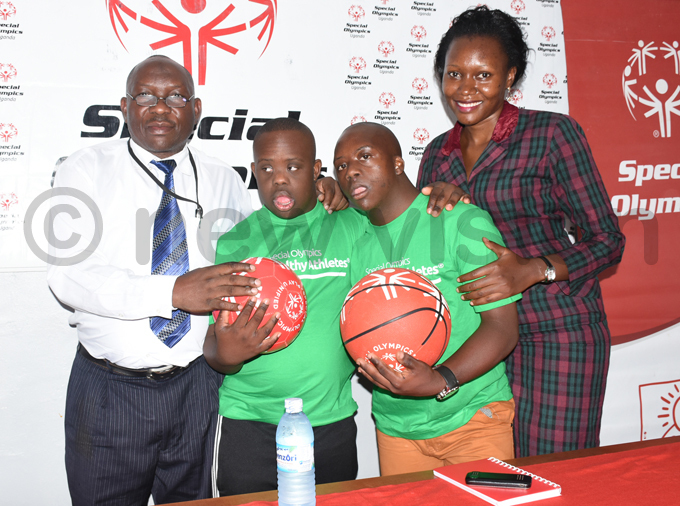 Bamwidhukire lauded USPA for the support and for the move to support Special Olympics in Uganda.

"We are grateful to be associated with USPA and we are confident that through publicity of our activities many people out there will be able to bring their children for help" Bamwidhukire stated.

"We have several activities starting with World games in March 13-23 in Austria and also the district games, regional and national games" she added.

What you need to know about Ebola