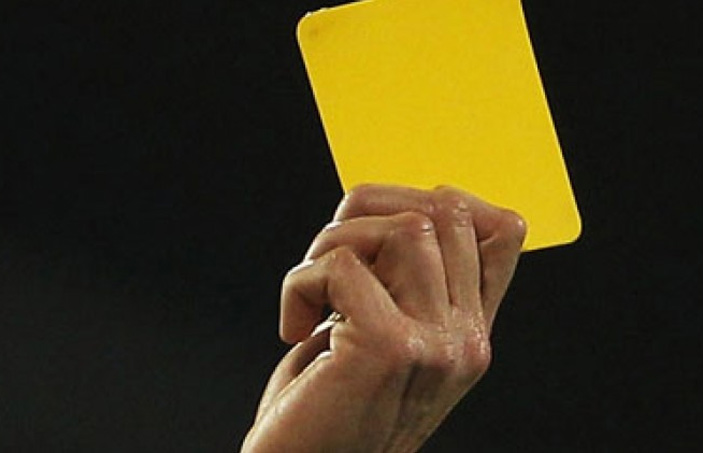 The Confederation of African Football (CAF) has selected Ugandan referees to officiate in several games of the CAF Champions Leagues.

Mashood Ssali will be the center referee when Zanzibar's Zimamoto host Club Ferroviara da Beira from Mozambique in the preliminary round on February 2rd.

Ssali will be assisted by Hussein Bugembe and Musa Balikowa Ngobi as the first and second assistants respectively while Chelegat Ali Sabila will be the fourth official.

In the other game between Tanzania's giant Yanga FC against Comoros' Ngaya Club De Mde, CAF appointed  Alex Muhambi as the center referee and will be assisted by Ronald Katenya and Lee Okello while  Brian Nsubuga Miiro as the fourth official. The game will played on the weekend of February 17th -19th.

Meanwhile, KCCA and Vipers will also represent Uganda in the CAF engagements.