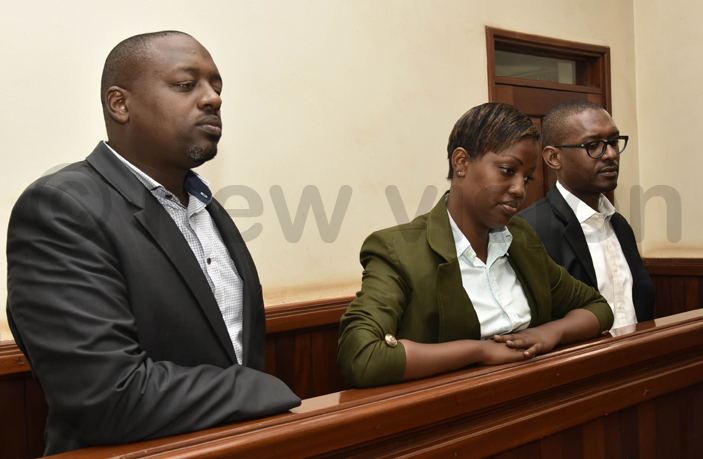 Businessman Mathew Kanyamunyu and his co-accused in the murder of Kenneth Watmon Akena have been committed to the High Court for trial.

Kanyamunyu, 39, the executive director of Quantum Express Logistics, his brother Joseph Kanyamunyu, 40, and fiancée Cynthia Munwangari, 26, were committed to the High Court by Nakawa Grade one magistrate Noah Ssajjabi after prosecution informed court that investigations were complete.

"This court has no powers to hear the case. I therefore commit you to the High Court where you will be heard after your case has been fixed" he directed.

The Magistrate said prosecution intends to adduce evidence in court proving that at the time of Akena's death he had gone to visit Kanyamunyu. 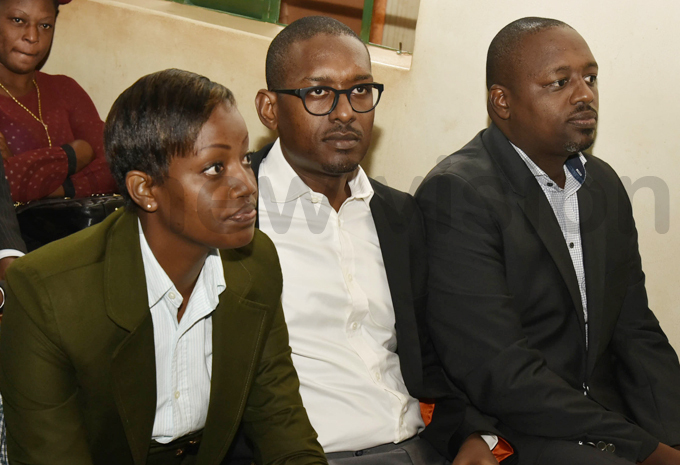 Kanyamunyu is suspected to have shot Akena, 33, on November 12th 2016 in the stomach around Lugogo in Kampala over a car scratch and he died a day after at Norvik Hospital, along Bombo Road.

According to prosecution, the accused and others still at large on the fateful day along Jinja Road opposite Malik car bond with malice aforethought caused the death of Akena, a community development officer, employed by a local non-governmental organisation. 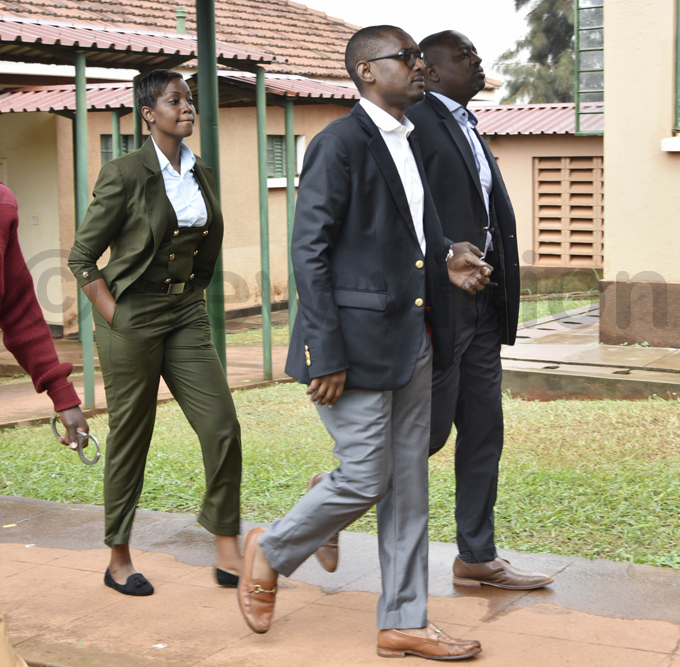