Omar Mayanja (standing middle) and his team after winning the Mbarara Rally. Photo by Johnson Were

The crew of Omar Mayanja and Hussein Mukuye in a Mitsubishi Evo10 won the Mbarara Rally upsetting all the pre-event favourites.

"We took it easy and I'm very grateful that we have won an event after two years" Omar stated referring to the 2014 Independence Rally and Pearl of Africa Rally. 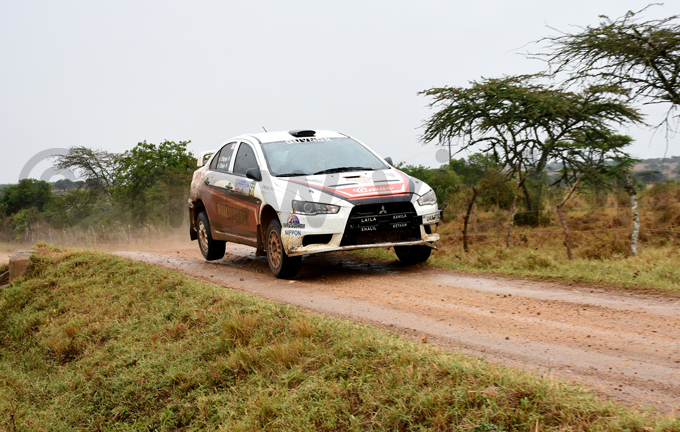 Mayanja in action during the race. Photo by Johnson Were 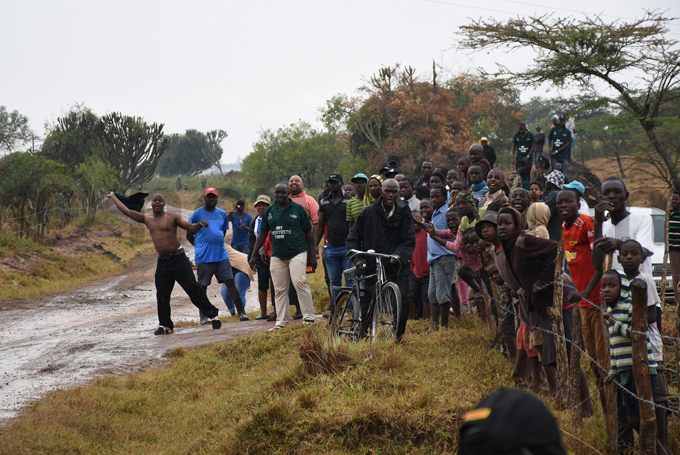 "We are going to go back and correct our mistakes, fix our car and then wait to collect maximum points because we are targeting this year's championship" Omar added.

Duncan Mubiru attributed his poor performance to the change of weather.

"We did the reccing in dry conditions but rain changed all the plans but it is not yet over" Mubiru said.

A New Kind Of Slavery, We Are Tolerating It!

Five things to know about Ghana