“What we are doing here is to promote sports in this region."

“What we are doing here is to promote sports in this region."

PIC: Musa Kabega Powers his Evo 9 at the Kamwenge playground. (Credit: Johnson Were)

The people of Kamwenge witnessed their first rally competition since 1975 last weekend at Kyabenda Primary School, and because of high interest, it will be held on an annual basis.

This is according to Ambrose Byona, a rally driver and chairman of Kabango Coffee factory which sponsored the rally drivers training.

"What we are doing here is to promote sports in this region because sports promote domestic tourism and I assure you we shall have this rally training every year here in Kamwenge," he told a huge crowd.

Byona also urged area businessmen to build more hotels to accommodate fans who will be turning up for the annual event. 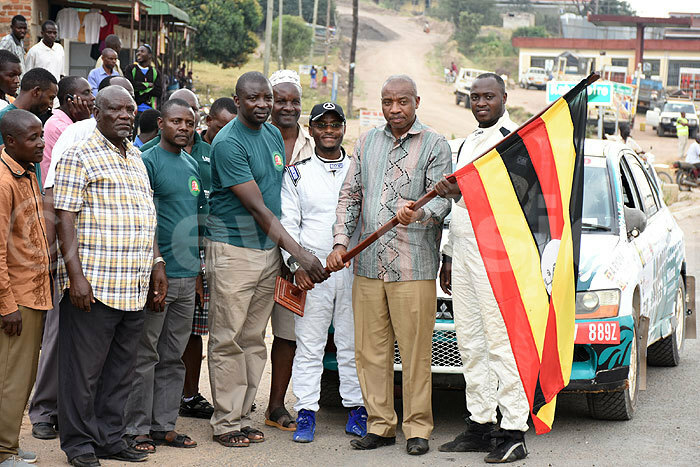 Official launch of the drivers' training in Kamwenge town. (Credit: Johnson Were) 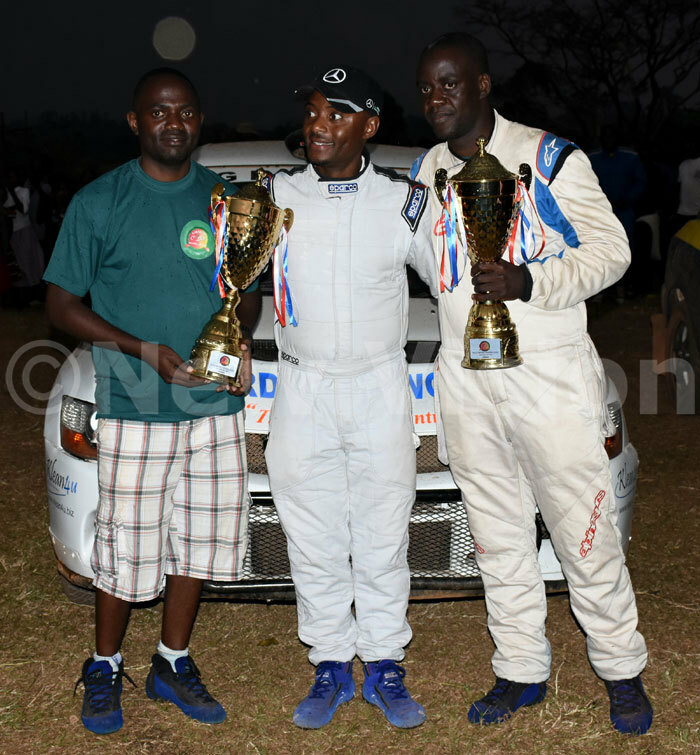 Rogers Sirwomu (L) and Musa Kabega (R) the wimners of the drivers pre-season training pose for a photo with Ambrose Byona, the chairman of the organising committee Ambrose Byona. (Credit: Johnson Were)

The pre-season training was organised to enable drivers test their cars and also polish their skills by having a feel of their cars before entering into a competitive 2017 season that starts on Saturday with the Mbarara rally.

On his part, Kibale West MP Eng. Curthbert Abigabe urged leaders to promote sports because it is a unifying factor.

"This rally has brought together people from different political affiliations. I do assure you that we shall use sports to unite and heal us from the political wounds," said the legislator.

Kids speak out on indiscipline

How much power should school prefects wield?

Let the Budo fire be the last!