Ugandan film maker: I am living my dream

Usama Mukwaya is an award winner, film maker, director, script writer and movie producer in local film industry. He has written and directed Bara Bara Sese, Hello, Unjust hours, and Tik Tok. He had a chat with Martha Glorias Musiime about his film experience.

You look young to be in film industry, when did you join?

I joined film industry in 2010, although it was not serious. I was doing it in school, but my breakthrough was 2013.

When I was still a child, I used to write small plays and after completing Form Six, I thought I would make my dream come true and during that time, I used to watch films and that changed my mind.

Did you do a course in script writing?

How was your first product?

Of course as starters, it wasn't that easy, but when I compare it with what I have done now, it's now better. 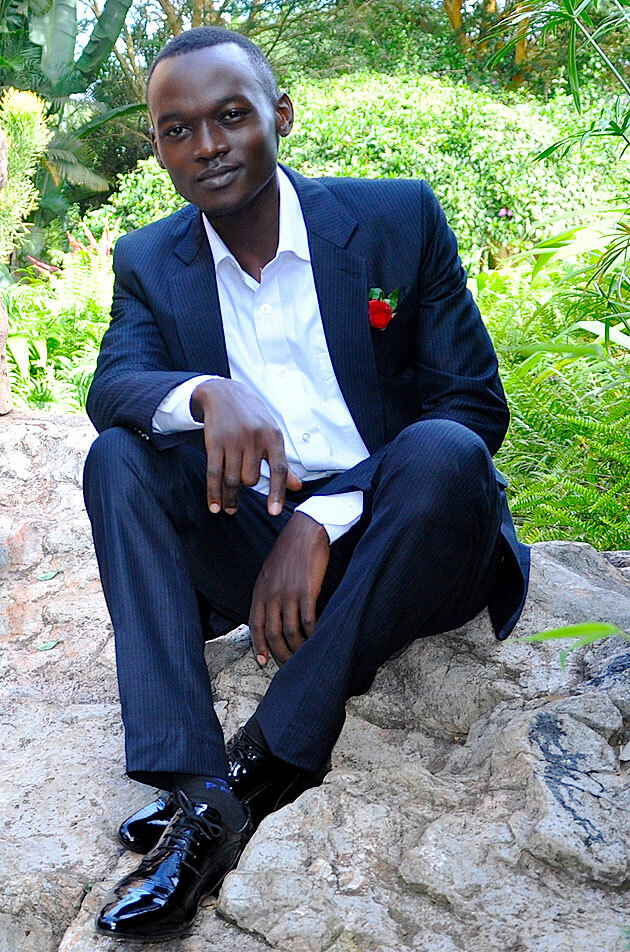 How has it changed your life?

It has changed my life because I revise people's stories and give them projection of life. This has inspired people.

Is there competition in film industry like there is in music?

People are struggling to do local films, but still competition is there because people want to see who is outstanding and each of us must work hard to win audience.

Has yours crossed the borders?

I don't want to sound like I am bragging, but yes. It has moved far because it has been nominated in African movie academy awards 2016 and that's the biggest film award in Africa.

How did you win the award?

How do you get the ideas?

Inspirations come differently, sometimes you are just sleeping and get a bad dream, others I read a story in papers and come up with a story. So people have different stories the only difference is how you bring it up, it's about art. I make sure I keep my brains awake.

How do you identify the actors and actresses?

Sometimes I call for general auditions, or I at times approach people who I know can take up the characters according to my script, or through friends who read scripts, then identify the characters and bring.

Do you do only love stories?

Actually most of movies are real life experience. For example, Bara bara sese movie was a real experience where one of the sisters had HIV and died terribly where there was Natasha Sinayobye. When people watch it, they ask whether these things are happening. 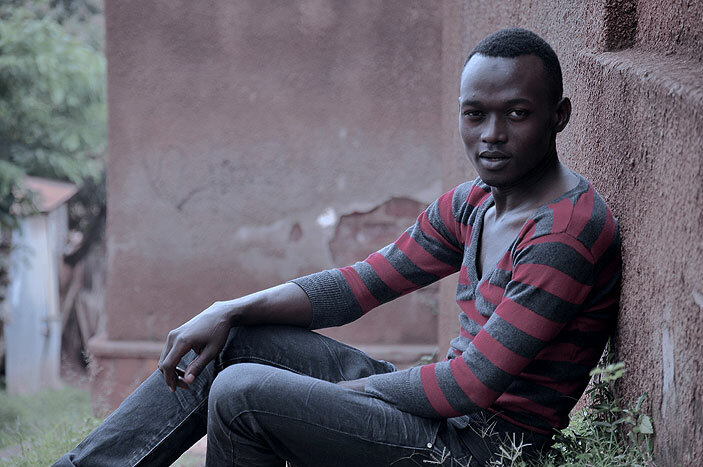 Where do you get money for producing and shooting?

That's a hard question but I get some money out of my small savings, from trusteed friends and partners and you have to give it back, it's kind of gambling  but am working out a structure with producers.

Any challenge so far?

Challenge of trust with audiences, people like holly wood, people in industry doesn't do quality work and they make audience divert. We have not been so friendly with media because at times we do good work and it's not promoted. Another challenge is money; we don't get enough money to do good work

How long does it take you to complete the movie?

It really takes time, but it's between 1-4 years, like Bara Bara took us 4 years

Most of them are love stories,  why?

I think love is the centre of all.

Do you have other source of income?

I am on a movie called love faces which I started working on 2014 and it will be out in September this year Laura Kahunde will be in, Patrick of Ebonies