Ghana clash with Uganda over training ground
Next Story

Micho only allowed Onyango a brief warm-up in Thursday’s training.

Micho only allowed Onyango a brief warm-up in Thursday’s training.

PIC:  The Cranes goalkeepers Onyango, Salim and Odongkara warming up just before their game against Ghana on Tuesday. (Credit: Mpalanyi Ssentongo)

Coach Milutin Sredojevic is not about to stretch goalkeeper Denis Onyango.

With just a day left to Cranes' make or break encounter with Egypt, Sredojevic only allowed Onyango a brief warm-up in Thursday's training.

Upcoming striker Muhammad Shaban also attended the session at the Port-Gentil stadium training ground but remained on the bench.

"Shaban injured his calf muscle. So we want him to rest," explained a team official. 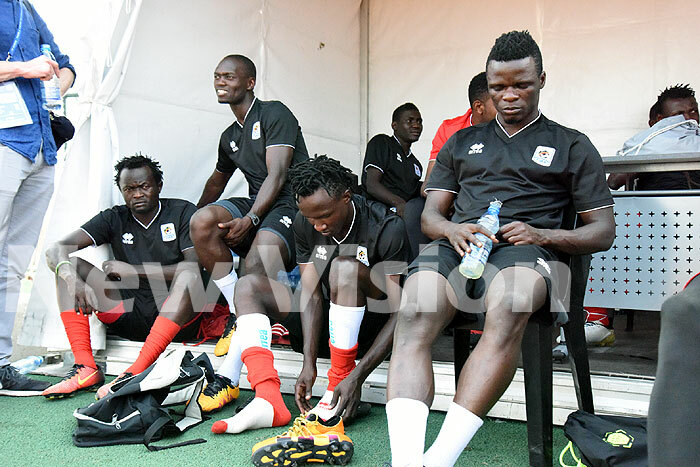 Onyango has on his part been having a thigh injury sustained in Uganda's recent friendly game against Ivory Coast.

The South Africa-based goalstopper was nevertheless Uganda's most outstanding player against Ghana.

"We don't want to stretch him. We want him to be at his best against Egypt," stated the same official. 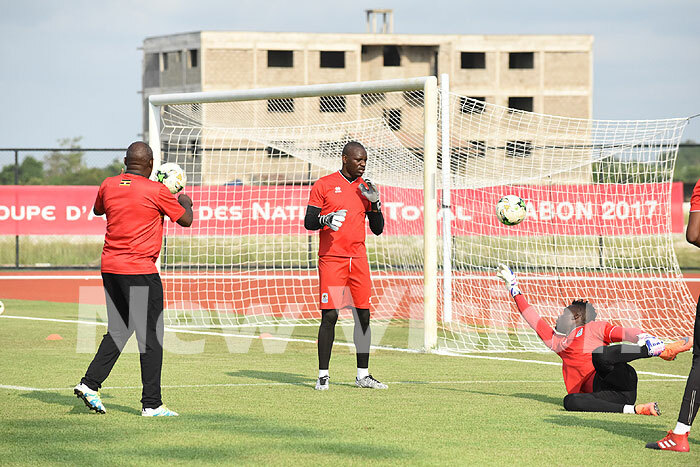 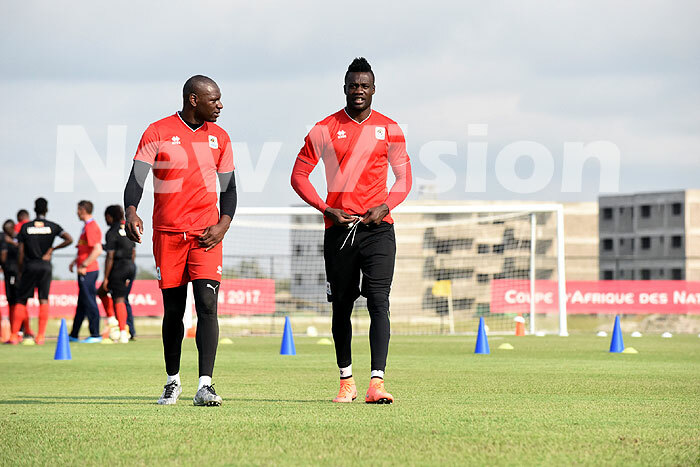