Tuesday was a once in a lifetime experience for Uganda Cranes fans especially those who were not born the last time their beloved national football team featured at the African Cup of Nations. 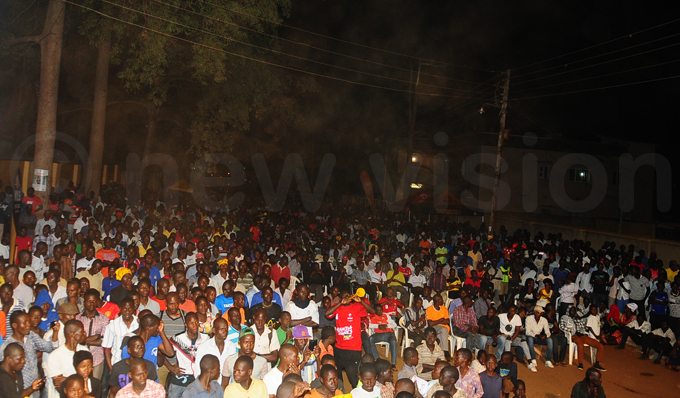 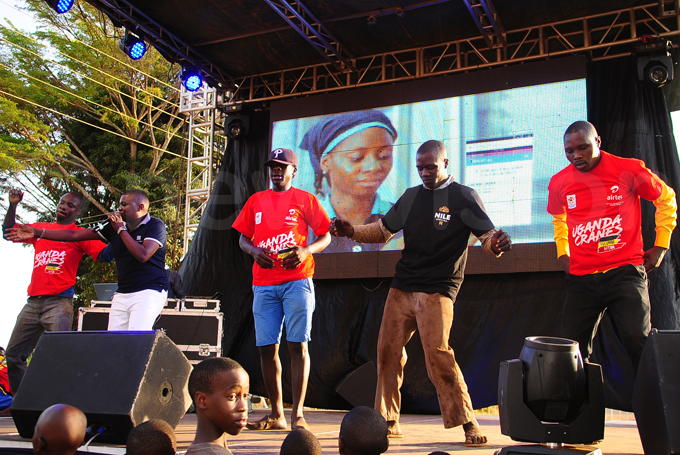 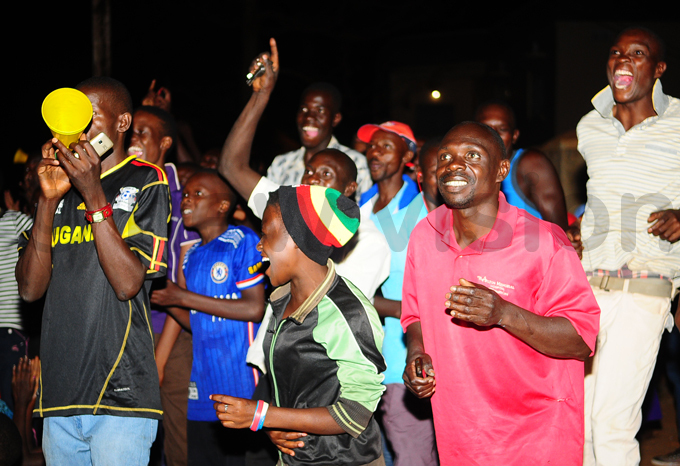 Fans were in joyous mood earlier in the evening. Photo by Julius Senyimba

The evening had an energetic start after the three stanzas of the national anthem were played prior to the match even though a few locals knew the words to all the stanzas.

The fans were however left numb with grief after the match ended in a narrow 1-0 loss to West African giants Ghana courtesy of Andre Ayew's penalty.

The result catapulted the Black Stars to the top of Group D, leaving Cranes marooned at the bottom of the table. 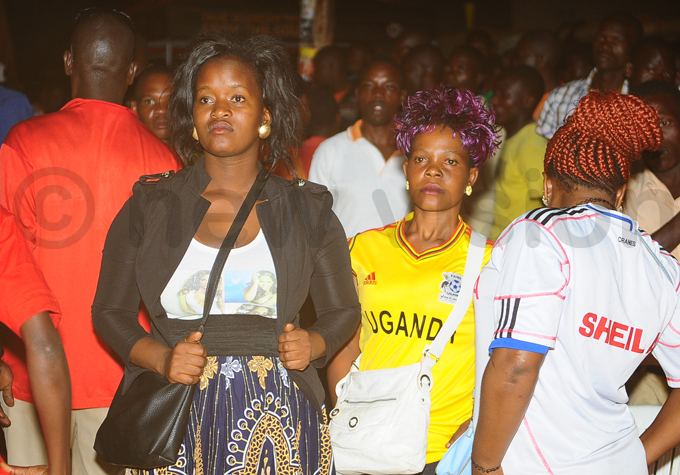 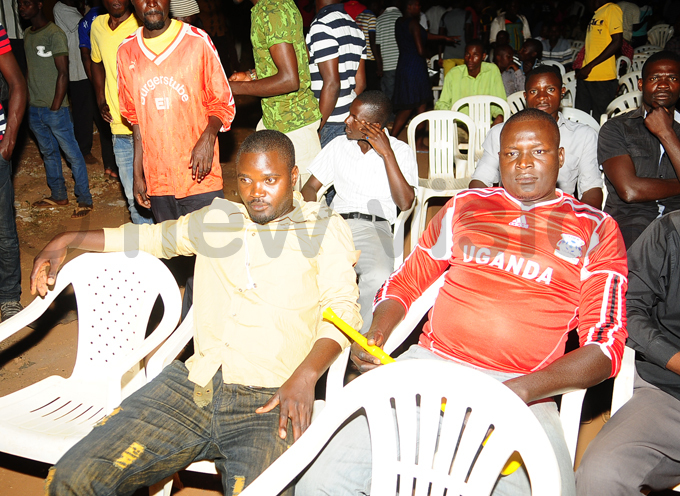 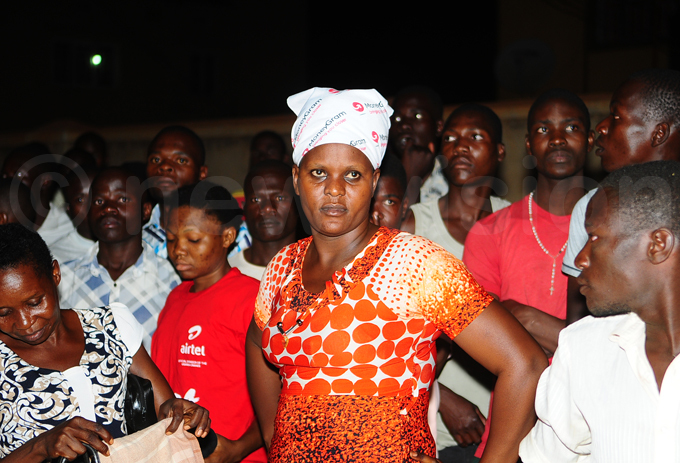 The expressions on fans' faces had long changed by the fulltime whistle. Photo by Julius Senyimba

The night was salvaged by musician Maro who stepped on stage during halftime at the Nile Special Fan Park viewing venue on Spire road to entertain the fans.

The musician who hails from Jinja born managed to elicit all the vigour he could from the crowd ahead of the second half in which Cranes ultimately failed to claw its way back. 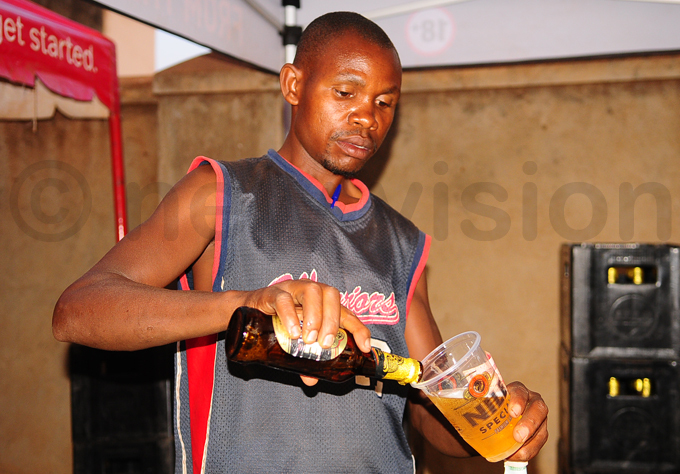