“We will put the PVC down and only put soil on top so that the athletes are not injured."

“We will put the PVC down and only put soil on top so that the athletes are not injured."

KAMPALA - The technicalities involved in seeing that the tarmac at the Kololo Independence grounds is saved as it is modernised to suit international standards will see the national athletes run on soil for about 400m.

Head of competitions Faustino Kiwa told journalists on Tuesday that the Engineering Brigade of the Uganda People's Defence Forces  might not be able to plant grass and it grows within the limited time, but will ensure that the surface is friendly  to the athletes.

"We will put the PVC down and only put soil on top so that the athletes are not injured," he said. 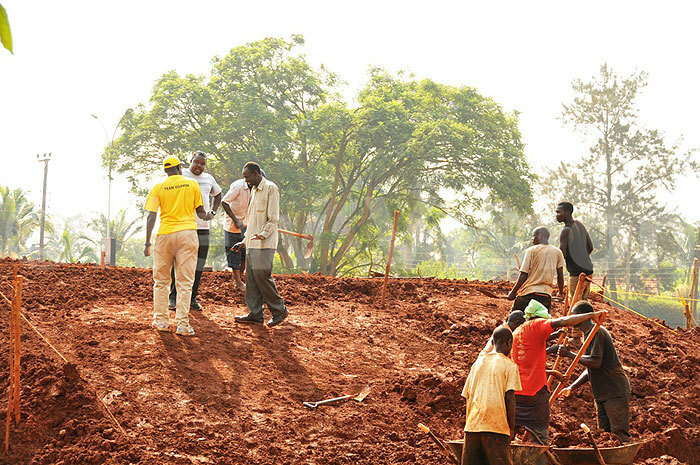 "After the race, we will then start planting the grass and it will be ready by March 26," said Kiwa in a brief after a one-hour trip around the 2km course.

But even though the works of the tarmac  are not done, the grass on the murrum and other parts of the course is ready to be used and so are the  different obstacles that include the two nature  downhills and  uphills, as well as the manmade  depression and uprise.

"We are also going to put up other challenges to ensure that the course is competitive and also challenging. The IAAF technical officials have already passed it so we hope for the best," said Kiwa.

Different television stations were also shown their positions for the national event, which starts at 1.30pm on Saturday. It will be free entrance for the fans to Kololo. 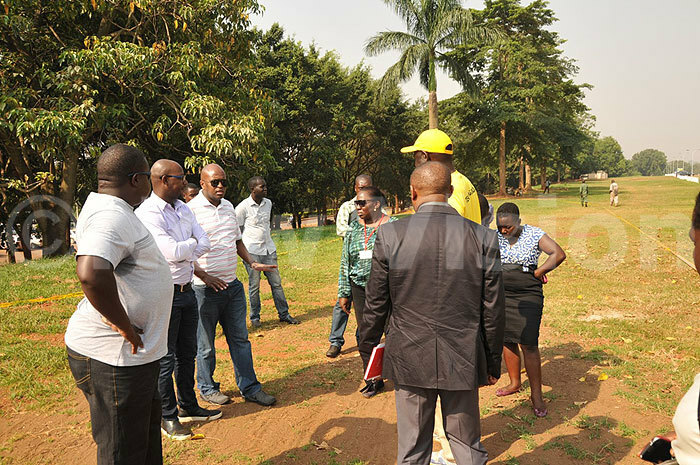 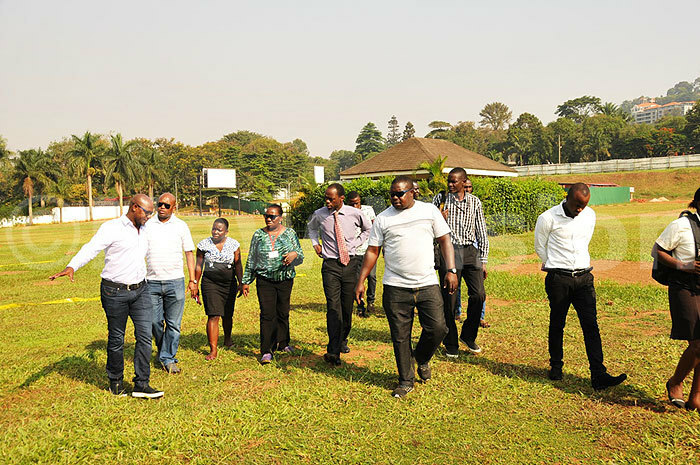