JINJA - The hearing of a bail application by Omusinga (king) of Rwenzururu Charles Wesley Mumbere was on Monday adjourned to Thursday (January 12).

This was at Jinja High Court, where Mumbere appeared before Justice Eva Luswata.

He is facing charges of terrorism, murder and robbery.

Mumbere's mother, wearing glasses and with a walking stick, was also seen in court on Monday.

During the court session, the prosecution team argued that Luswata, a criminal division judge, has no jurisdiction to hear Mumbere's bail application.

Prosecution went on to ask Judge Luswata to refer the bail application to the International Crimes Division for a principal judge to handle. 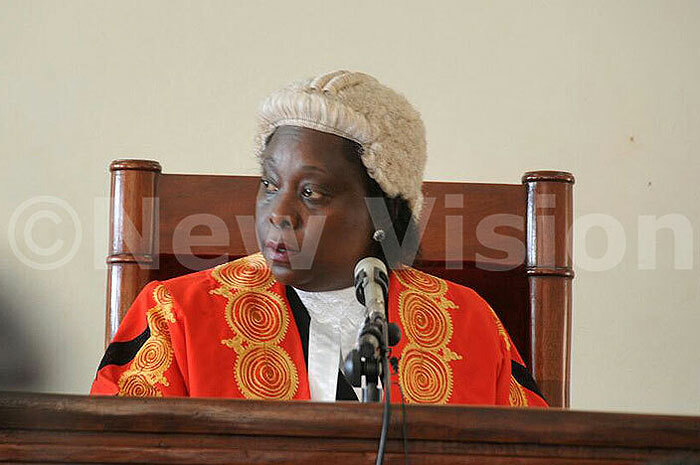 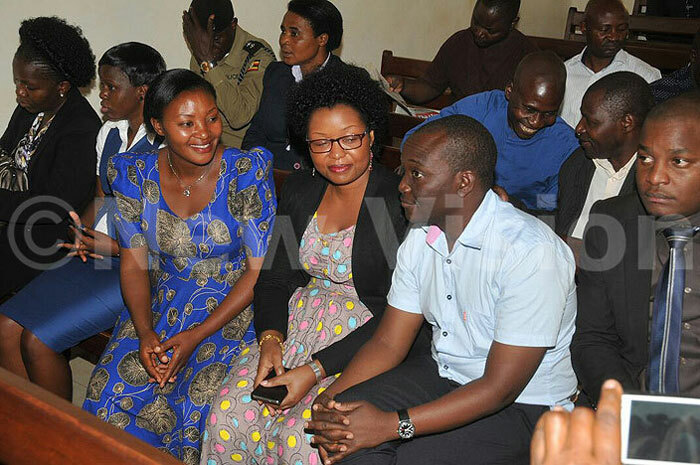 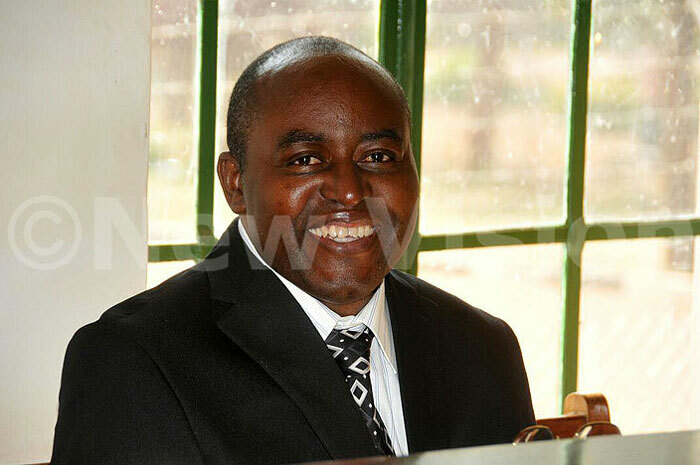 Mumbere afforded a display of his pearly whites while in the dock. (Credit: Donald Kiirya) 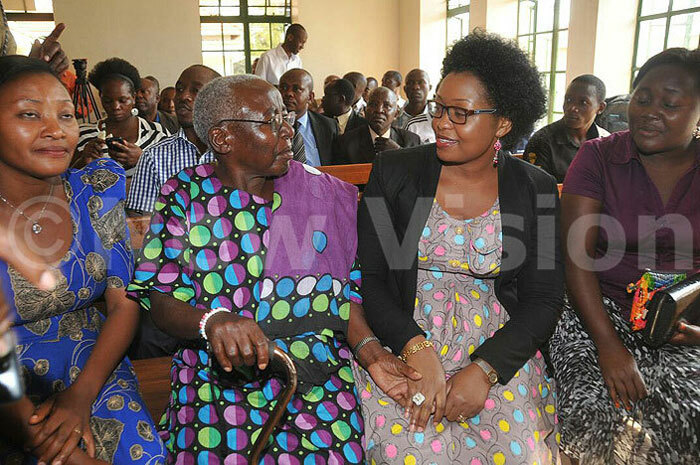 His mother (with walking stick) was also in court. (Credit: Donald Kiirya)