Health ministry building fire: what we kno...
Next Story

Pr. Samuel Kajoba says the country is facing many challenges because leaders and those they lead have forgotten about God.

Pr. Samuel Kajoba says the country is facing many challenges because leaders and those they lead have forgotten about God.

KAMPALA - As many as 800 people from different faiths have been baptized at the 12th Seventh Day Adventist (SDA) church annual corporate prayer meeting at Mandela National Stadium in Wakiso district.

The members accepted Jesus Christ through baptism which was conducted using mobile leather water pools at the stadium.

Their decision followed a moving message by the Bishop of the Central Uganda Conference (CUC), Pr. Samuel Kajoba (pictured below) who was the chief preacher at the event. 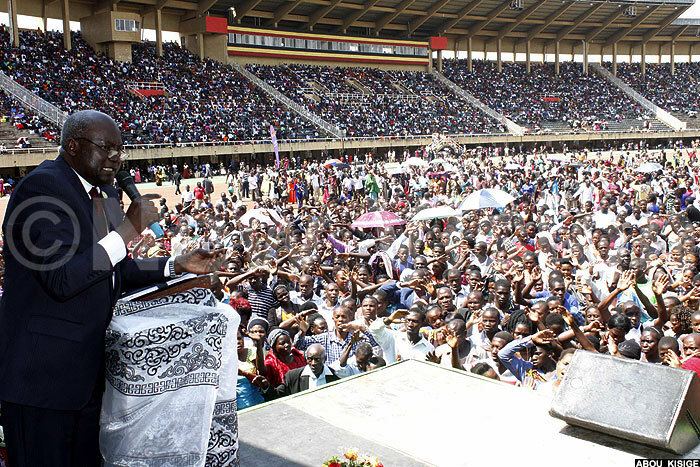 He asked people to accept Jesus Christ as their savior to live better meaningful lives.

"It does not cost you anything to accept Jesus Christ," he said.

"It is about knowing your role as a Christian and following God's commandments. The Bible talks about baptism of immersion not sprinkling and that is what we do," he said. 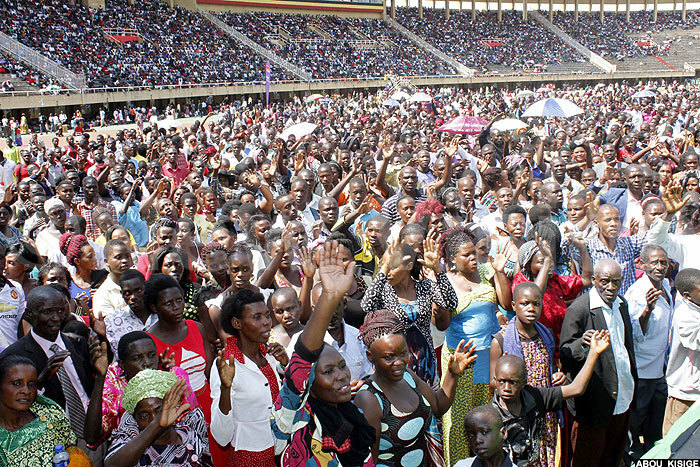 Kajoba said the country is facing many challenges because leaders and those they lead have forgotten about God.

"That is why we still have corrupt officials, child sacrifice, homosexuality, domestic violence, cases of murder and all kinds of habits among our people. But if we get back to the Word of God, this country is going to be a better place," he said.

Kajoba also defended the SDA church beliefs, saying they only follow the bible and do what it says.

"People say we pray on the sixth day which is not logical at all because it is called the seventh day. It is biblical. Even when Jesus Christ died, he rested on seventh day [Saturday] and resurrected on the first day of the week which is Sunday.

"That is why some Christian beliefs celebrate the resurrection of Jesus on Sunday as (Easter)," he said. 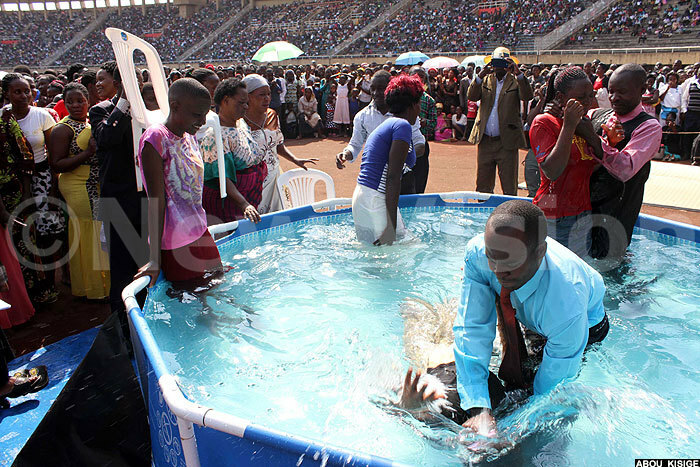 He also noted that many people claim the SDA church bases its gospel on the Old Testament, which he said was wrong.

"We believe in the whole Bible - both Old and New Testaments. That's why we follow Jesus Christ. The difference with us is we follow only what the Bible says. We do not believe anything outside the Bible.

"That is why we baptize the way Jesus Christ was baptized." 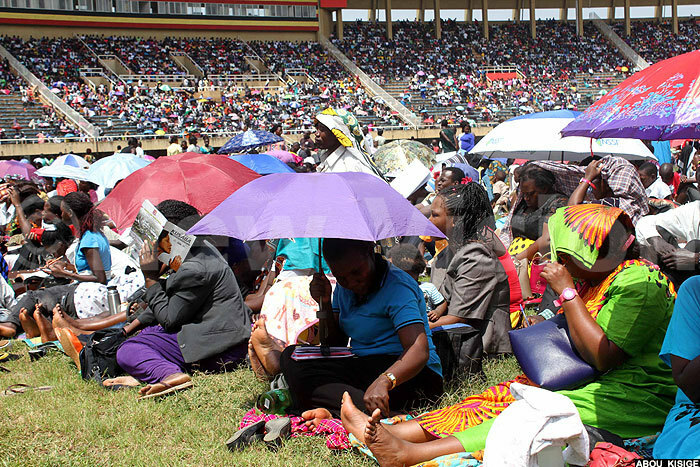 From the beginning to the end of the Bible, Kajoba said there is no where you find another form of baptizing apart from immersion.

He said God's commandments are very clear and that they have never been phased out like how other people allege. "We must the follow what God commands us to do. That is how we are going to win true salvation."

The event also involved special prayer sessions where they prayed for the Government officials at various levels, cultural leaders, marriages, children and the youth among others.

The congregation was also treated to entertainment from different choirs. 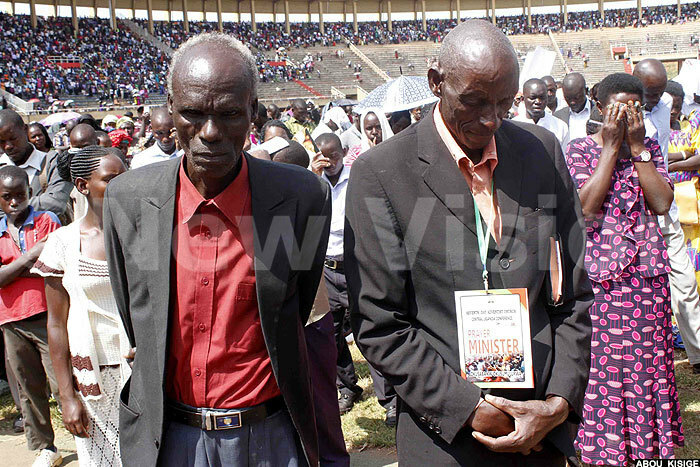 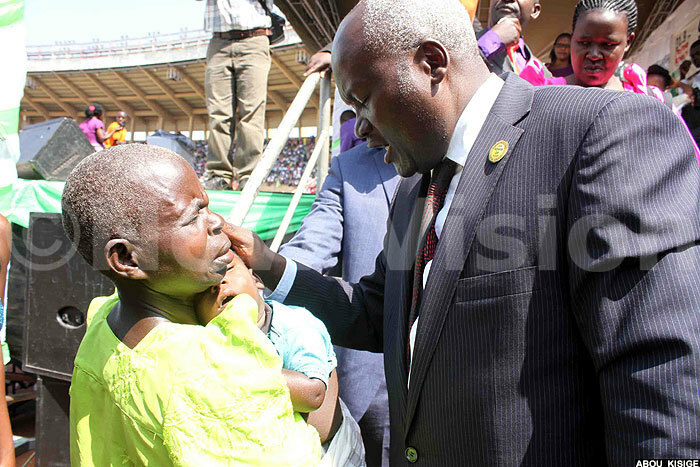 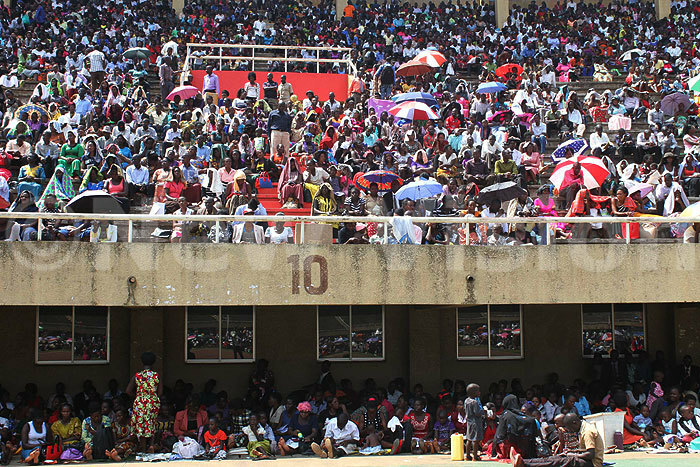