Cuba outlaws 'cult of personality' after F...
Next Story

According to Mayiga, people who don’t know their history are not rooted in their culture and have no identity.

According to Mayiga, people who don’t know their history are not rooted in their culture and have no identity.

According to Mayiga, people who don't know their history are not rooted in their culture and have no identity.

This was during a cultural gala at the Senior Command and Staff College, Kimaka in Jinja town on Saturday where he was represented by Buganda minister for heritage, culture and tourism, Dennis Walusimbi Ssengendo.

The students, all senior officers, are from Uganda, Burundi, Rwanda, Kenya, Tanzania and South Africa. 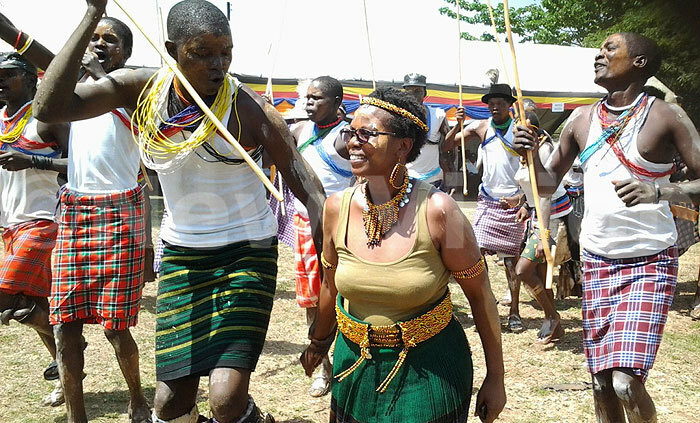 By organizing the cultural gala, Katikkiro Mayiga said this was an indication that the UPDF has the pride of promoting and upholding the cultural norms and values of Uganda's heritage world over.

But he also talked of the need for Africans to resolve on how to embrace modernization in this fast-changing world at the same time with preserving, protecting and upholding Africa's cultural norms and values.

Meanwhile Lt. Gen. Andrew Guti, the college commandant, said culture is one of their core study areas, saying it shapes the foundations of development as it determines people in general.

"The college has over the years established itself as a premier institution of learning, providing international quality education and professional training, and culture being a source of identity and social economic development, remains one of our core study areas." 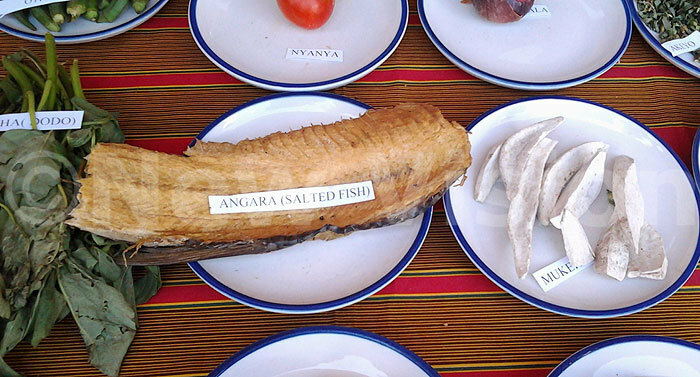 Some of the traditional food that was on display. (Credit: Jackie Nambogga)

Guti said that cultural production and advancement was clearly an important area for investment and means of boosting people's identity more strategically.

It aids diversification of national, regional, and global economies, he added.

In most parts of the world, said Guti, the cultural industry sector makes significant contributions to countries' GDP as it promotes exports, imports and generates employment through tourism.

He explained that the culture of a society is the way of life of its members where collection of ideas, habits learnt, shared and transmitted from generation to generation make people what they are.

"Whether tangible or intangible, the culture determines how members of a society think and defines the direction of their actions and world outlook. Indeed it is people's identity and binding cord." 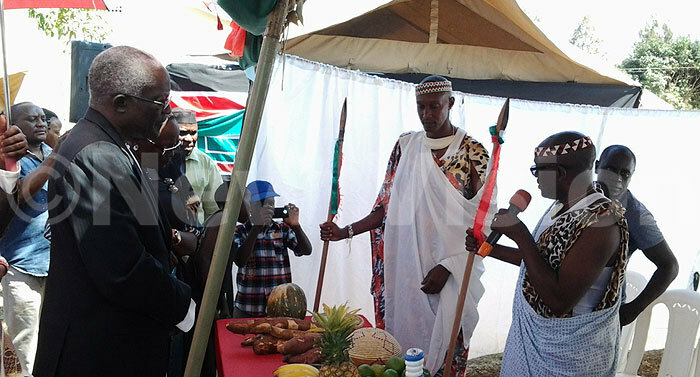 Walusimbi checks out the stall of Burundi where foods such as cassava and sweet potatoes were displayed. (Credit: Jackie Nambogga)

Much as culture is the key for development and creativity of every society, Guti regretted that many members often take it (culture) for granted because it has become so much part of them that they are often unaware of its potential.

"Culture is like the key to creativity of every society and the art of the people in the transmission of ideas, values, norms and ethos which mankind regards as sacrosanct."

The rest of the countries didn't display but Busoga and Buganda displayed portraits of their cultural ancestors.

The soldiers exhibited their respective cultural dress code, foods and how they socialize in the evenings on top of solving conflicts, among other things. 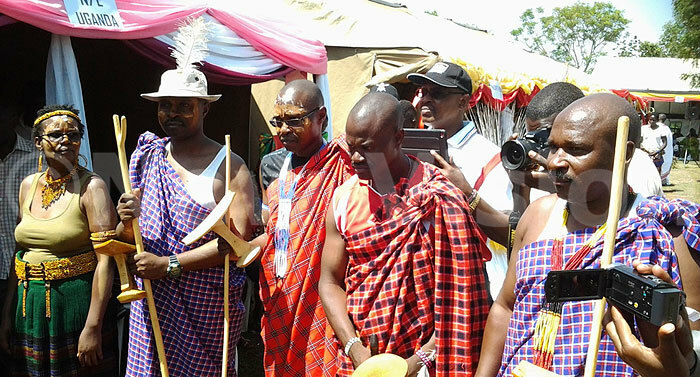 Some of the UPDF soldies from Karamoja clad in traditional attire. (Credit: Jackie Nambogga) 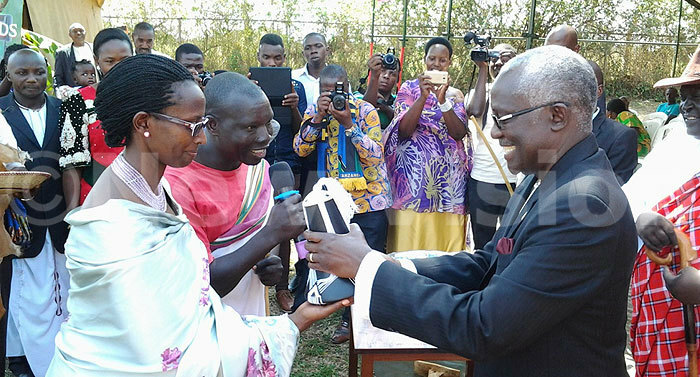 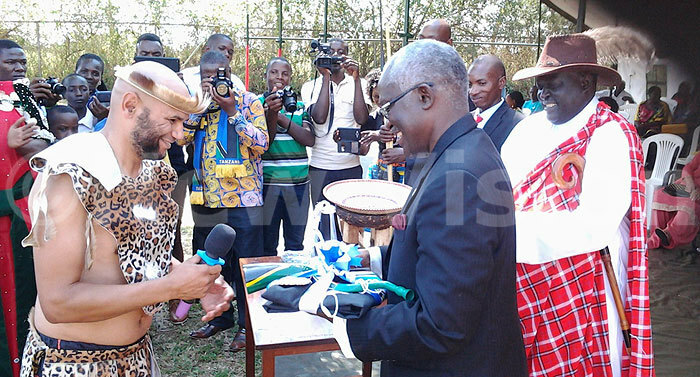 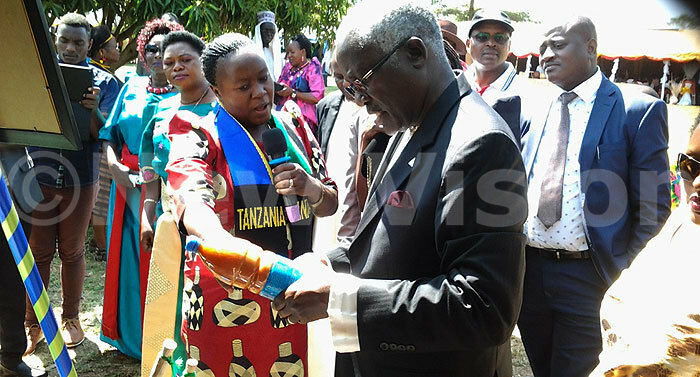 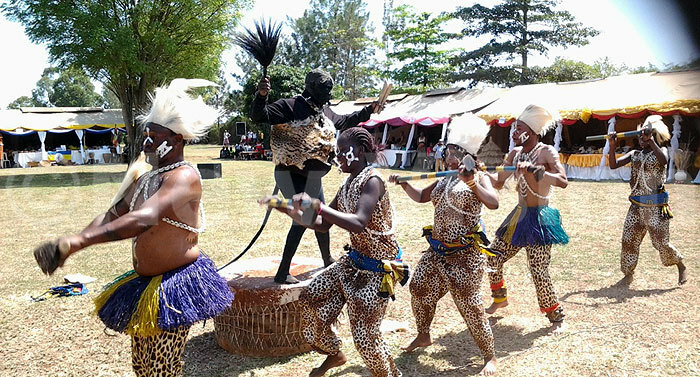